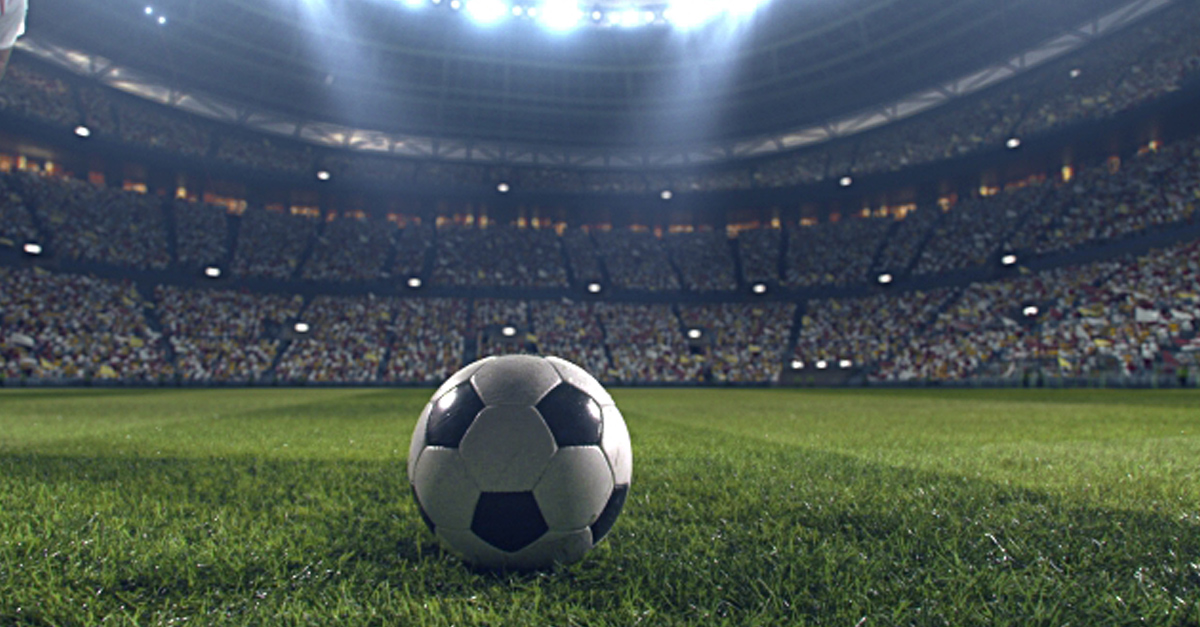 The World Cup will start June 11th and last for a month until July 11th in South Africa.  The competition will be like March Madness at the world stage (64 games will be played) and it may benefit local areas in the U.S., such as bars in Fells Point and television networks.  These benefits will depend on the success of the U.S. soccer team and it is highly probable that the team will perform well.

The tournament is the biggest international event in the world of soccer and it is maybe as popular as the Olympic Games.  Not surprisingly, the U.S. soccer team qualified for the event. The national team has been a recurring participant and has had a few good runs in the past, most notably in 2002 after beating Mexico in the playoff stage.  During the pre-qualification stage of the 2010 World Soccer Cup, the team finished first just in front of Mexico, their archrival. The Mexican national team has always been dominant in North America so that was an added bonus for the U.S. to finish first. Many U.S. players are members of some of the best professional soccer teams. For instance, Tim Howard plays for Everton; Clint Dempsey plays for Fulham, which lost in the final of the Europa League; Oguchi Oneyewu, from the D.C. area, plays for AC Milan. I can go on and on, but the point is that the U.S. soccer team has a good chance of performing well because of the increasing number of talented individuals. As a result, the more games the U.S. team will win, the more people are going to be excited, and the more it will economically impact some areas of the economy.  I am not arguing that the event will make the unemployment rate decrease and the stock market go up. But, it will be a nice distraction during this hard time. And there is potential for restaurants and bars to serve increased numbers of customers and for television networks to acquire additional viewers.

Remember last year when AC Milan played against Chelsea Football Club in Baltimore in the M&T stadium more than 70,000 people came to watch the game. That’s as many as any Ravens’ games.  The same scenario happened in Washington DC and several other U.S. cities. The economic benefits to Baltimore occurred due to the increasing number of people who spend money on local restaurants and stay in hotels before the game.  The game brought $20 million in added revenues to local business, $1.5 million in combined state and local taxes and supported 300 Maryland jobs according to the Baltimore Business Journal.

A PricewaterhouseCoopers survey of United Kingdom adults found that 26 % of them will buy more in bars and restaurants if England wins the World Cup in South Africa.  Even though the survey was specific to UK, the finding can apply to the U.S. market to a lesser degree.  Soccer in the U.S. has increased in popularity and many people will go to sport bars if the U.S. performs well in the World Cup.

World Soccer Cup By the Numbers

While the U.S. is preparing for the tournament in South Africa, look for some nice places to see the game. I would recommend Slainte Pub in Fell’s Point.  As an added bonus, the first game the U.S. team plays in the tournament is against an old enemy, England.  So go out in June to support the U.S. team.  You will have a good time and help the local economy.