Slots and Maryland, Too Little Too Late? 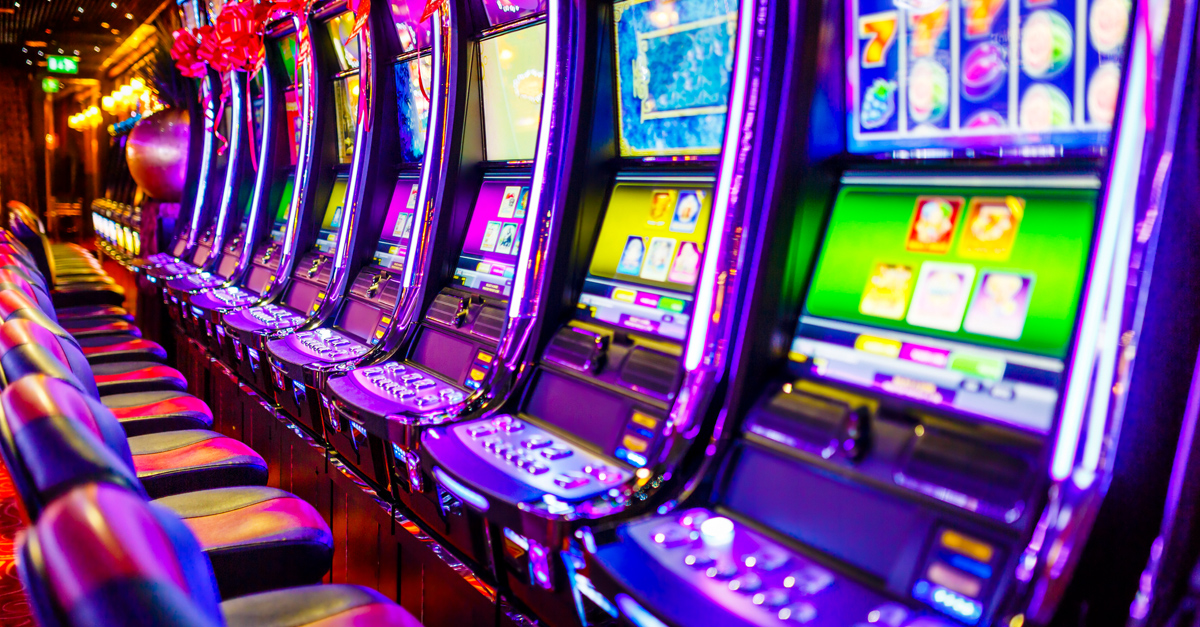 Recently the Board of Public Works approved the purchase 5,000 video lottery terminals (slots) and while I cannot feign that I have not followed the debate for the last several years, I began to wonder if Maryland’s foray into the world of organized gaming is too little and too late.  The underlying reasons for introducing slots into Maryland was to provide an additional source of funding for the state and perhaps provide a spark for economic redevelopment programs for the City and Western Maryland.

Maryland had slots from 1943 to 1968 and while many question the reasonableness of reintroducing slots into Maryland, I question why are we only considering slots?  Why not table games? Especially, since we are one of the last states in the region to even consider slots.  Go big or go home, I say.  It also strikes me odd that Maryland is proposing one o f the highest taxes on slots in the region, or is this part of the “if you can dream it, we can tax it” motto Maryland is trying to shed?  Or do we want to remain in the shadows, only tolerating the newly proposed slot palaces.  We need to go to “11” on this

There are those who argue that exploiting a vice to finance state government is not in society’s best interest.  I would argue that we already exploit vices for those purposes-cigarette taxes, liquor taxes and the lottery just to name a few.    I firmly believe, we are not going to balance the state’s budget on the backs of gamblers, but I truly believe that gambling can serve as an economic redevelopment tool.

If someone asked me, which two places in Maryland would you put slots (aside from Cecil County); I would say the Rocky Gap Resort and Pimlico in a heartbeat. Many people pass by the Rocky Gap Resort as they whiz by on Route 68 going to Deep Creek and other points west.  Imagine if there were a fully functional casino (oh the dreaded C word) located at the resort.  People from other states might want to visit and leave their money at the crap tables in Rocky Gap.  Pimlico with all of its storied history is, and this depends on whom you ask, either distressed or in transition (to what I do not know).  It would not be a stretch to allow a casino at a horse track that already has gambling in the form horse betting.  Putting slots near the Inner Harbor and Arundel Mills could displace economic a activity for those locations and not serve as a tool for economic developments.