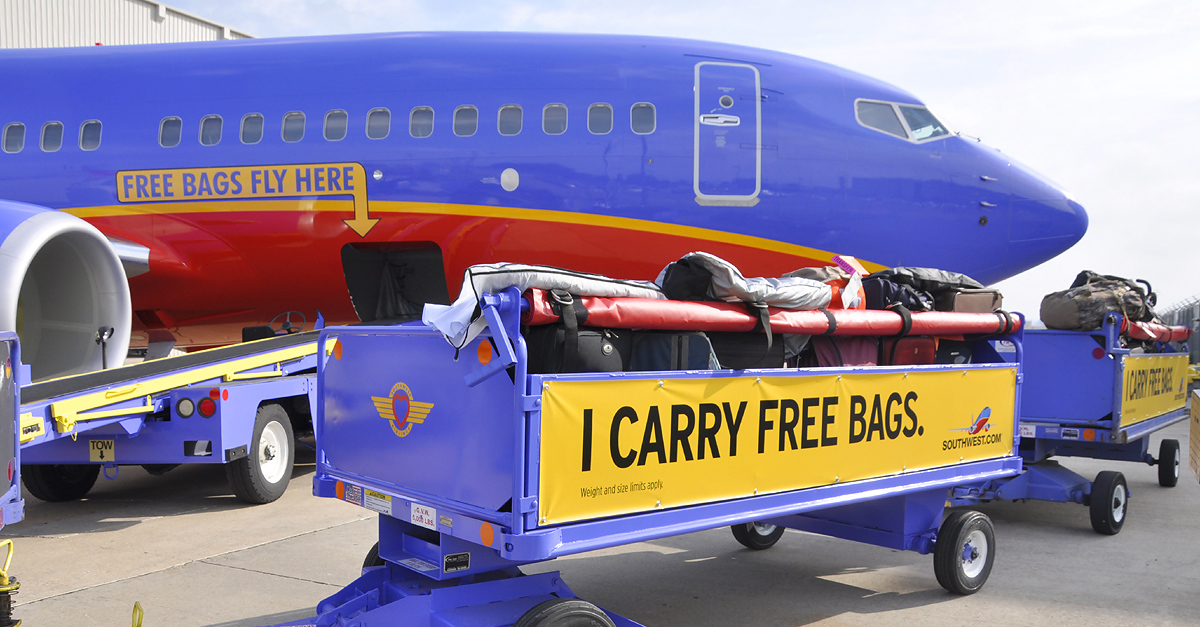 From an Economist’s point of view baggage fees are a GOOD idea!

As I began reflecting upon this past holiday season, I realized that many of us flew to our destination via commercial airlines and many of us not only paid for ourselves but for the privilege of having luggage accompany us to our final destination.   We have reacted indignantly when we have heard or read about another fee the airlines are charging us; from fees for boarding early or using the lavatory to fees for checking in luggage, including carry-on luggage.

However, as an economist, I applaud these efforts as airlines are establishing a pricing structure which enables consumers to choose the precise mix of airline services that fit their needs and budgets. From an economist’s view, this pricing structure is very efficient as it forces individuals to reveal their willingness to pay for different levels of services-remember, what did your parents always ask you before you left for a long car ride?  From an airlines perspective, the ability or the increased ability to charge a different price to each person depending on whether they prefer an aisle seat or emergency exit row seat, how many pieces of luggage they have, whether they want to eat and perhaps whether they want to use the bathroom or not better serves their bottom line.

According to the Wall Street Journal, in 2009 airlines racked up $13.5 billion in what are called a-la-carte fees, a 43% jump over the prior year. Leading the charge for the a-la-carte fees were United Airlines, American Airlines and Delta Airlines each racking up over $1.4 billion in 2009.  Moreover, these fees were the reason why many airlines were in the black in the most recent reporting period.  Many reports are surfacing that for 2011, the airlines may introduce (if they have not already) additional fees such as:

While this trend is likely to continue for many airlines, some airlines are capitalizing on the ire of air passengers about this policy.  To wit, Southwest Air’s ad campaign of “bags fly free” or their newest ad revealing the fees that other airlines charge for changing your ticket seem to be working as Southwest has enjoyed another year of profitability , its 37th year of profitability.

So before you plan your next holiday, make sure you pack light, leave your baby at home, wear multiple layers of clothing and stuff your pockets with what you would have had in your carry- on bag, pay for the trip in cash, don’t book your ticket in person but don’t use the internet to book your ticket either.  Other than that, have a great flight!