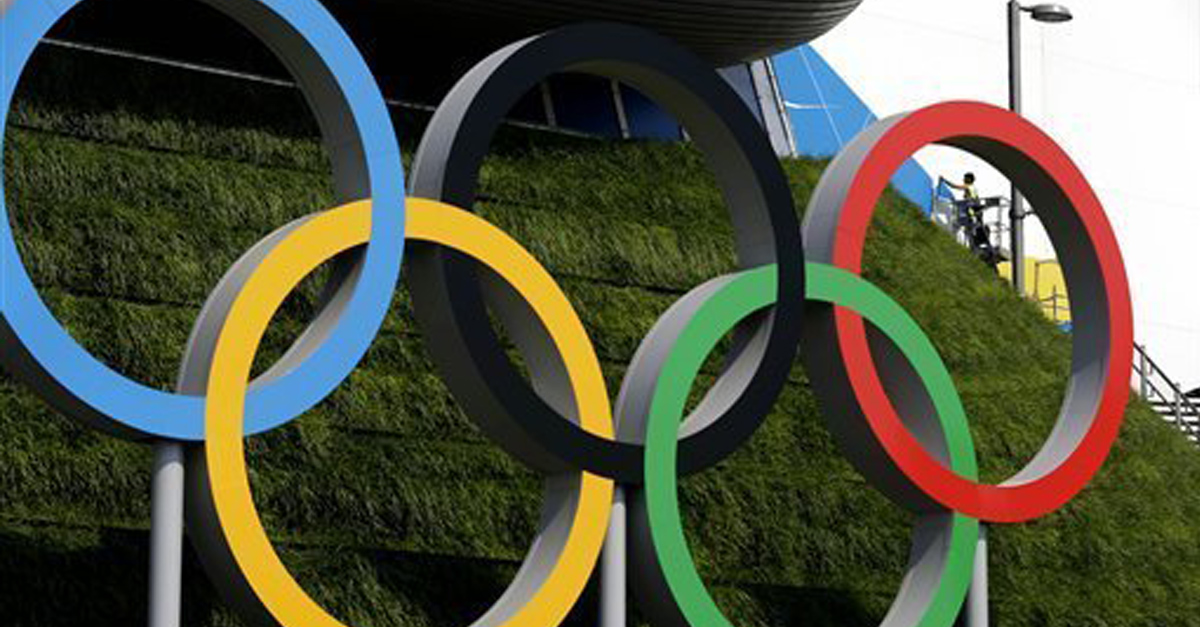 Throughout the era of the modern Olympic Games, we have seen the number of sporting events expanded, female athletes invited to participate, and the spectacle of the opening ceremonies unfold, but we have yet to see a host city benefit in the long run from the economic development that was supposed to occur due to the Olympics.  The Baltimore-Washington region made a bid for host city in 2000, but were beat out by New York City, which lost to London for the 2012 Olympic Games.

A recent Wall Street Journal article suggested that there may be an economic development opportunity, but the payback period is longer than anticipated. Moreover, the cost of hosting the Olympics is rather substantial. In these challenging fiscal times, often the question, “Should governments that are already strapped for cash be investing in sporting venues with a very long payback period?” is asked. While some cities have benefited from a significant boost to the tourism sector, this positive impact may not be a factor in others.

For the Baltimore-Washington bid packet for the 2012 Olympics, economists estimated the impact at nearly $7 billion in economic activity and 70,000 jobs. Most economists argue that the gains are always less than what is estimated, but the costs are most certainly well above what is estimated. It is estimated that the London Olympics will cost an estimated $15 billion up from an initial estimate of $4 billion. For the 1976 Olympic Games, the City of Montreal incurred a debt of $1.5 billion in paying for the facilities needed.

In addition to the economic development opportunities that are claimed, many host cities proffer that the Olympics will bring in additional tourist dollars and put those cities on the map. While both are true to some degree, and the Beijing Games were an opportunity for China to showcase itself to the world, often the games don’t yield the tourist impacts that are predicted. Preliminary results for the London Olympic Games indicated that, outside the Olympic venues, tourism traffic is down across the city.

So, at the end of the day, what are the economic development opportunities, if any, that can arise out of a city hosting the Olympic games? While the evidence predominately suggests that it is a short-term economic boost at best and that the payback period is usually much longer than anticipated, there does seem to be a significant psychological factor for the city and its inhabitants in hosting the games. This might be the only relevant factor that makes the decision to host the Olympic Games worthwhile.