The Factors Behind Rising Gas Prices 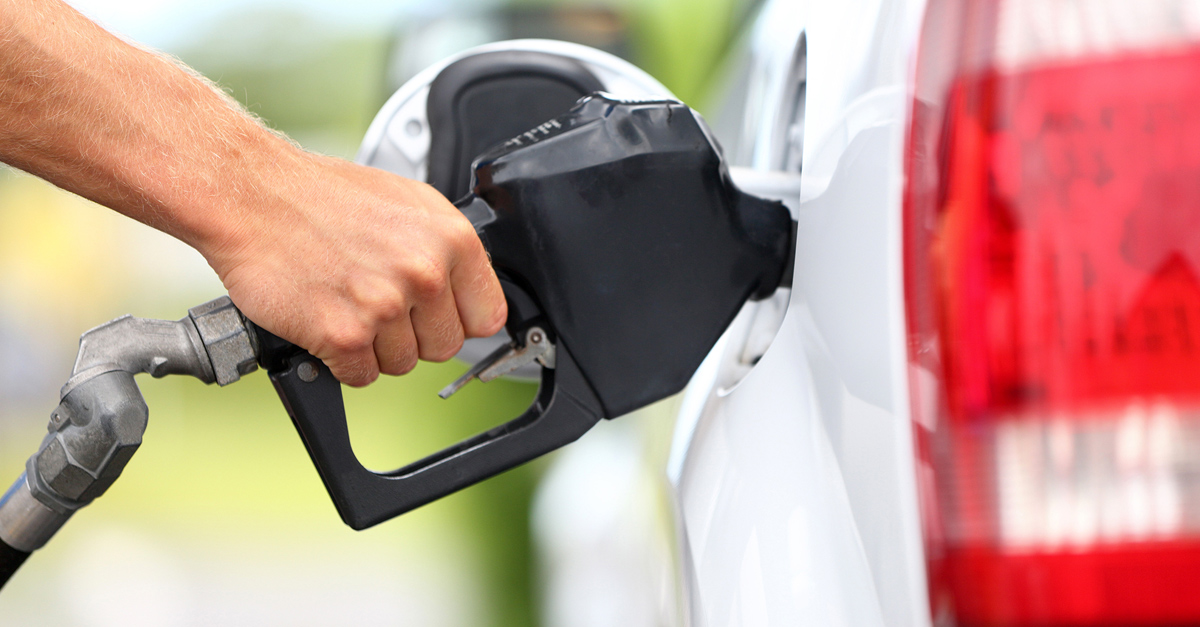 Ah, the New Year is upon us and spring is nearly here. While Baltimore is still basking in the afterglow of its Cinderella Football season and Super Bowl XLVII win, gas prices have been steadily rising to the point where they now account for nearly 4% of the average household income, or nearly $3,000. However, many households have not fully realized how much they are spending on gasoline. This is the highest amount since 2008 that households have spent on gasoline. I recently spoke to Fox about this very issue. The current percentage of expenditures on gasoline is still lower than the 1980s, where it surpassed 5% of household income, but this was the decade of the Yugo, K-cars, big hair, and mullets. So, maybe it was better that we spent more on gasoline as our taste in fashion and cars left a lot to be desired.

In 2008, the freeways and gas stations were choked by behemoth SUVs that had single-digit or low-teen MPG, while today the freeways run amok with hybrid and other high-mileage cars. In spite of this sea change in cars, we are still paying nearly 4% of our household income on gasoline purchases. What is even more vexing is that we are now a net exporter of energy, and some have indicated that we could be energy independent by 2020. So, how is it that gas prices seem to rise with no end in sight?

There are several national and international forces that are driving up the price of gasoline here in Baltimore (and the rest of the nation).

Looking ahead, the prospect for significantly lower gas prices does not look good. However, my prognosis for the Orioles winning the World Series is much better.