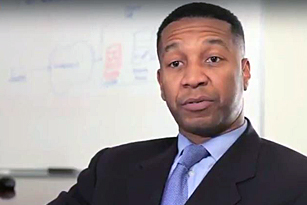 1999 was a good year for Towson University, not just because it was the first year our Dance Team won the national title but because Wayne Hart joined the university as a Systems Engineer.  During Wayne’s 14 year tenure he’s transitioned up the ranks and today serves as the Director of our Office of IT Services.  Wayne’s known as the “go-to” guy for any IT issue and in his new position he’s leading the way when it comes to embracing new applications, technologies, and ways of working.  In this video he talks about his role as Director and what makes his office unique.