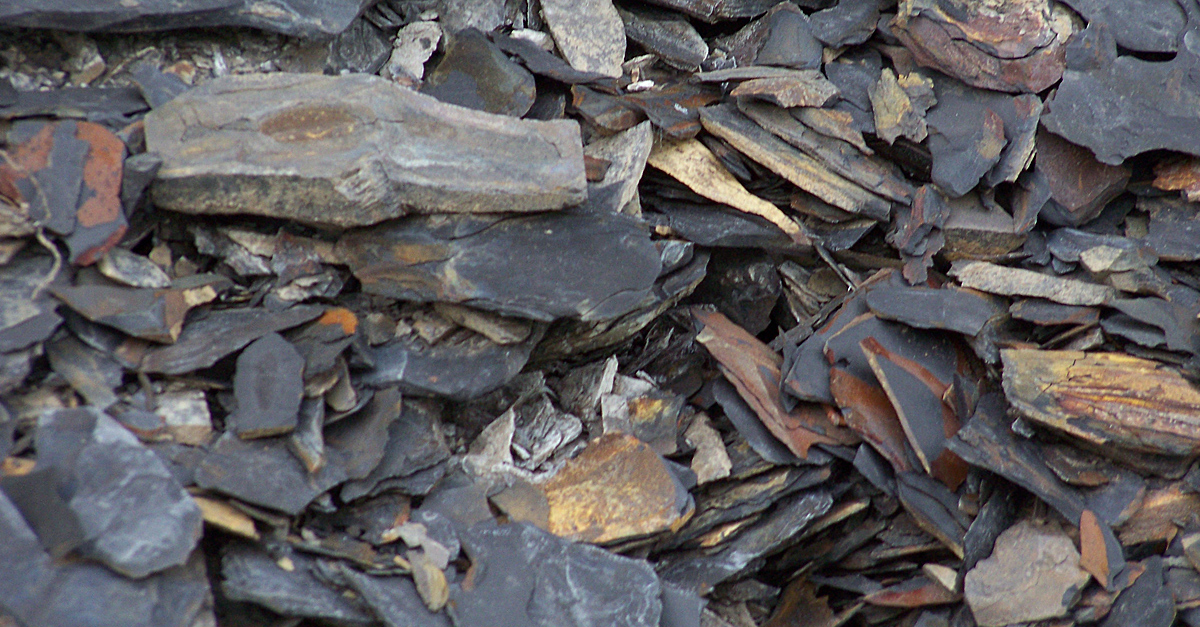 Although controversial, new drilling technologies such as hydraulic fracturing (fracking) have granted access to previously unreachable reserves, making unconventional shale natural gas a viable energy source.  In 2012, according to the U.S. Energy Information Administration projections, the country produced close to 24 trillion cubic feet (tcf), and consumed a closely matched 25 tcf of natural gas, the most in U.S. history. Shale gas encompassed more than 30 percent of the natural gas produced last year, and is projected to increase to more than half by 2040.

The Marcellus Shale underlies portions of New York, Pennsylvania, Maryland, and West Virginia. Several studies have been conducted on the potential impacts based on the occurrence of drilling in these states reporting wide-ranging findings on jobs, wages, and impacts to the local economy. The Regional Economic Studies Institute (RESI) of Towson University has been engaged by the Maryland Department of the Environment to measure the potential impacts of Marcellus Shale natural gas development to Garrett and Allegany Counties, which are heavily dependent on recreation-based tourism and taxes from second homes. Although various studies document the boost to local economies by Marcellus Shale natural gas exploration and production—generating royalty payments to property owners, providing tax revenues to the government, and creating jobs—the true benefits and costs are not as easily measured.

As a potential contributor to economic growth, fracking has driven the discussion regarding local impacts to the top of the agenda for communities nationwide. These include impacts such as a lack of workforce housing and crowding out of existing residents; strains on public services, local roadways, water resources; environmental damage; and changes to community character. RESI will quantify the economic and community impacts associated with potential natural gas exploration by exploring the nature and magnitude of economic, fiscal, and community impacts.

To kick off the project, RESI staff administered surveys to residents and nonresidents in Garrett and Allegany Counties on August 14 and 15. RESI gathered community input to be used to quantify nonmarket impacts associated with drilling, including environmental usage, residence, and willingness-to-pay to protect from potential damages. Data will also be supplemented by a nonmarket analysis used to evaluate property values with and without drilling, which is particularly important in a region heavily supported by tax revenues collected through second homes. RESI’s analysis will help Maryland and act as a guide to communities in other states considering adopting legislation as shale gas becomes the country’s primary source of natural gas production.

Members of the RESI staff in Western Maryland 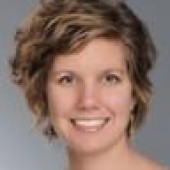