Valentine’s Day by the Numbers 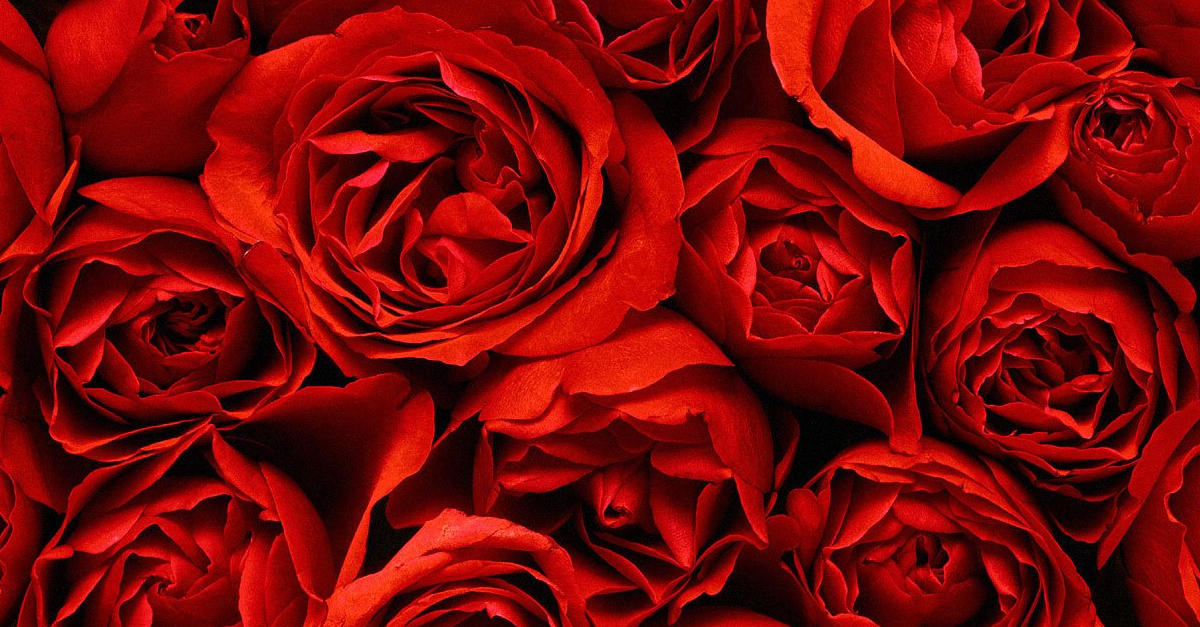 Every February, restaurant reservations at romantic spots become very scarce, heart-shaped gift boxes of chocolates sell like hotcakes, and the price of a dozen roses seemingly rises along with the stress level of any one who is in a relationship and is looking for that perfect Valentine’s Day gift.  According to the National Federation of Retailers, an American will spend $133.91 on average on Valentine’s Day gifts, compared to $130.97 in 2013. However, only 54% of those surveyed will celebrate the holiday—down from 60% in 2013.

With the advent of the internet and smart phones, Valentine’s Day gift giving patterns may be changing. More than 40% of consumers will shop online or use their smart phones to purchase a Valentine’s Day gift. So, gone are the days of men (I say men as a majority of the Valentine’s Day spending, by over half, is done by men) dashing into a florist or jewelry shop to buy whatever is available on the way home from work. This is important, as over half of the women would dump their boyfriends if they did not get something for Valentine’s Day. Even a card would suffice, and Valentine’s Day is the next most popular holiday after Christmas for cards.

However, while the means to purchase Valentine’s Day gifts has changed, the mix of gifts have not changed; it is still cards, candy, flowers, dining, jewelry, or some combination of the above. Gifts of gym memberships or fitness equipment are usually not well received.