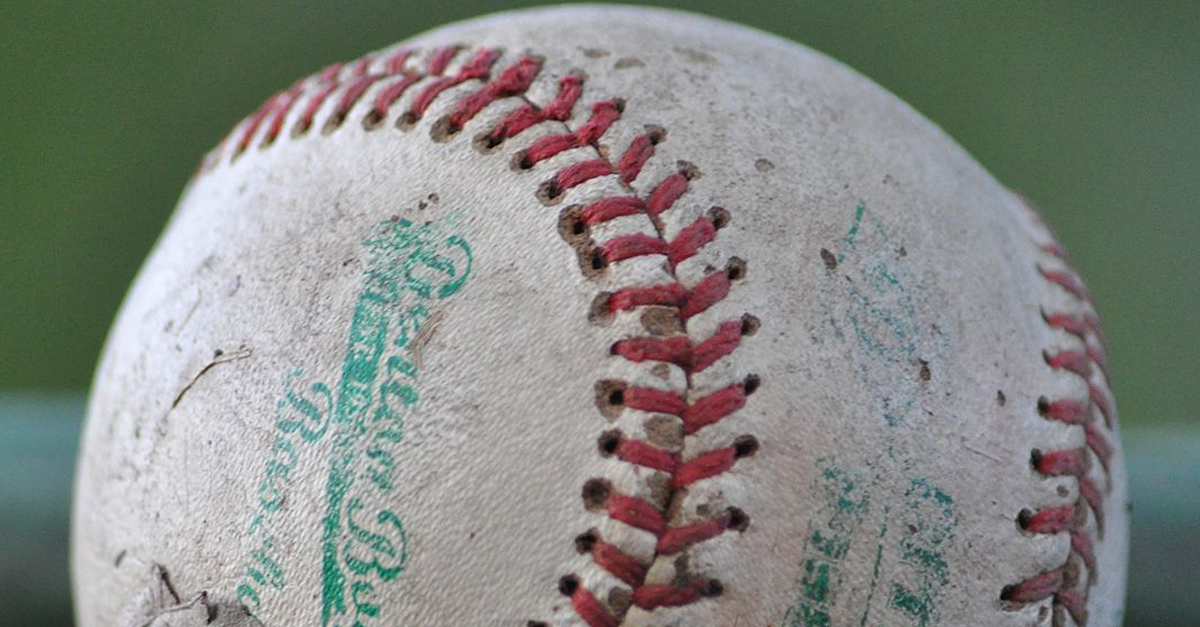 April marks a few beginnings for Maryland this year. House legislation increasing the minimum wage passed, Noah was set adrift from the top of the box office by Captain America, the weather hasn’t been negative twenty degrees, and baseball returns to Camden Yards. Of course, to get into the mood for the season, I like to pull out my collection of baseball movies. This would include the following:

At the core, baseball is a business. In A League of Their Own, the women’s team starts because owners are losing money as men are being enlisted for WWII. Moneyball reflects on the challenges faced by managers with restricted budgets trying to make money and increase their teams’ standings. Baseball franchises pay employees (players) a salary for performing a job (scoring runs).  As a business, the goal is to get the most from players and therefore make a profit.

There are a number of factors that go into making baseball profitable. One can be location of the team. If there are two teams within a state, then for every one mile closer the teams are, there will be a 0.07 percent decline in the original, existing team’s attendance. A locational advantage limits the competition of places people can go to see baseball games. Another factor is having a competitive team with a come-from-behind season, because everyone loves an underdog.  Let’s take a look at the current American League East (AL East) standings as of April 14.

In the table above, Forbes marks the Yankees as the most valuable team, followed by the Red Sox, Orioles, Blue Jays, and the Rays. However, when looking at the money on the field since the beginning of the 2014 season, here are the rankings from lowest to highest.

The team spending the least amount of money, Tampa Bay, is tied with the team spending the most amount of money, New York, in the AL East rankings. Is it possible to make a winning team on a smaller budget? Well, if the current standings suggest anything, then the answer is yes. Additionally, Boston has been applying a Moneyball type of framework for several years. Apparently, this strategy seems to be functioning just fine for the 2013 World Series Champs.

Does a team need to spend like the Yankees to be contenders? At the current standings, Tampa Bay spends nearly half of what the Orioles and Red Sox spend. At the time of this blog, with the roster the Tampa Bay has, the team has recorded 44 scoring runs and 95 times on base, scoring 46 percent of the time they get on base, proving efficiency has its merits on the field. Where does that leave our Orioles?

The Orioles’ efficiency for scoring is around 43 percent, above that of Boston and New York (the big spenders). However, competitors like Toronto, which has a 52 percent scoring ratio, and Tampa Bay are spending less and scoring more frequently when on base. If the Orioles can hone in on stopping people from getting on base (especially their AL rivals), and in turn position themselves on base more frequently, then they could have a shot. Additionally, rooting for the home team could help. Ticket sales indicated nearly 2.3 million visitors to Camden Yards last year, an attendance that is closer to the team’s 2003 annual attendance. If supporting the home team can increase runs, then Baltimore rooting for the home team just might yield some positive results this year. 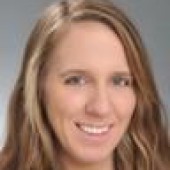