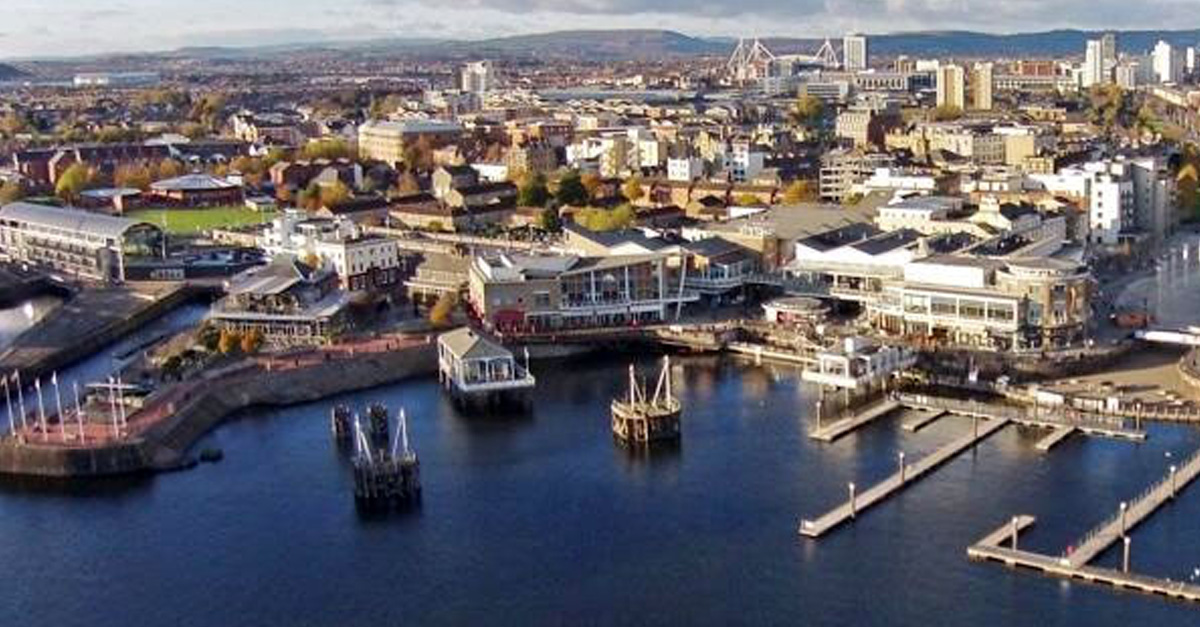 Having lived in Wales for the past nine years, I am a recent transplant to the Towson area. As is the case with many people who have recently moved, I often explain my current location and my previous location by referencing the largest city in each respective area—Baltimore and Cardiff. The interesting thing about these two cities is their interconnected history, which I have become quite familiar with over the last year. Despite their size difference, the similarities between these two cities have been recognized by travelers, bloggers, and academics for years.

As a result, for my first blog post as a new member of the Towson University community, I thought that the best way to introduce myself and my research interests (hint hint: regional economic development) would be to focus on the use of Baltimore’s Inner Harbor as a model for the regeneration and long-term economic development of Cardiff Bay. Historically, both cities were based around active ports, which were importing and exporting goods to and from the local area as well as from farther afield. Interestingly, at similar points in time, both ports were actively exporting coal that was mined in the surrounding area.

In the case of Cardiff, coal was mined in the South Wales Valleys, transported by rail to Cardiff Bay, and distributed globally by water. At the end of World War I, Cardiff Bay was considered the largest coal port in the world. A decline in production followed World War II. Since the Thatcher era (1980s), the South Wales Valleys’ coal production declined significantly and has more or less ceased in the whole of the region.  With the decline in coal production came the decline of the docklands area in Cardiff Bay. Currently, the main port facilities for the wider region are located in Milford Haven, West Wales, which boasts important routes to the Middle East due to the transport of liquefied natural gas.

In the case of the Port of Baltimore, coal was (and still is) a major export industry. Coal travels by rail from mines and production facilities both within and outside the state to the port and is then distributed globally. Due to its geographic placement on the Eastern seaboard, the Port of Baltimore has been a key part of a popular shipping route that has been in continuous use since the early-1900s through the present. The port facility makes a considerable economic contribution to the state, with the movement of 36.7 million tons of international goods that have an economic value of approximately $60 billion. In addition to the existing economic activity, the opportunity for increased use of the Port has opened up due to the recent expansion of the Panama Canal.

Similar to the regeneration of Baltimore’s Inner Harbor in the 1960s, Cardiff Bay underwent a regeneration 20 years later. The regeneration of Cardiff Bay began in the late 1980s with the aim of increasing employment, commerce, and tourism in the former docklands area. In addition, the regeneration had the overarching goal of linking the city with the seaside area used by the previous port facilities. Based on the successful regeneration of a similar port area (both in size and scope) in the case of Baltimore’s Inner Harbor, the local government of Cardiff decided to model its efforts on the Inner Harbor. Through a public-private partnership estimated at $4 billion, the same horseshoe-shaped design was planned and implemented in the mid-1990s. However, with the some of the strongest tides in the world, the Cardiff Bay project also included the construction of a 0.75-mile barrage to ensure that the water level within the Bay remained stable for maritime activities. The construction of this lock system was estimated at $180 million. These two components—the spatial regeneration and the barrage construction—worked together to recreate the Inner Harbor in Wales and promote the tourism industry and, more recently, the creative industry in the region.

The Inner Harbor and Cardiff Bay

The regeneration efforts in Cardiff Bay have been the gift that keeps on giving to the regional economy of Cardiff. Building on the success of the tourism industry, the major universities clustered in the wider Cardiff area, and the proximity of major TV and film studios to the Bay, Cardiff Bay has also emerged as a creative industries powerhouse that is now the home to the BBC Drama Village and other major creative firms. One of the main reasons that these creative entities were interested in the Bay was due to the space, the tourism-related industries, and the view—none of which would have been possible without the design-led regeneration from the 1980s. 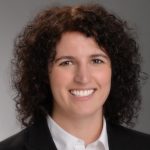