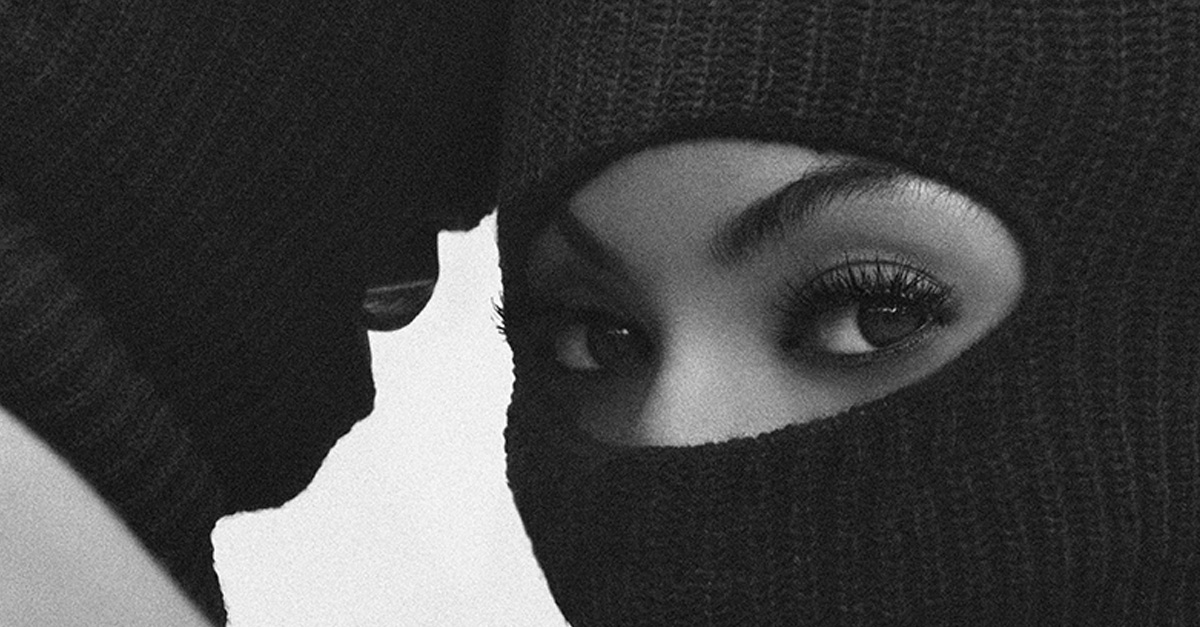 The usually quiet Monday after the long Fourth of July weekend—a day for downtown Baltimore to recuperate from the crowds, festivities, and celebratory revelry of democracy. Unless, of course, Queen Bey is taking over M&T Bank Stadium.

As part of the combined “On the Run” tour featuring Beyoncé and Jay-Z, the power couple performed at the M&T Bank Stadium to a sold-out crowd of excited fans. The downtown venue was just one of sixteen stops for this summer’s tour, which attracted concert-goers from near and far.

Here at Towson University Regional Economic Studies Institute (RESI), we analyze the economic impacts of various programs and events, and last month’s Beyoncé/Jay-Z concert had a definite impact on Baltimore’s economy. With ticket prices ranging from $40.50 to $251 for general admission seats and premium seats going for roughly $500 per ticket, ticket sales alone for the sold-out stadium of 70,000 represented a huge economic impact. Combine these data with concert-goers grabbing dinner downtown before the concert, paying for parking, and buying souvenirs—that’s a lot of money changing hands in just one evening. And keep thinking about it—someone had to sell those Beyoncé t-shirts and oversized programs. The electricity bill for the stadium included the power needed to show the Beyoncé/Jay-Z video interludes, and this required electricians and tech people at the stadium to ensure that everything transitioned smoothly. Outside the concert, servers who received extra tips from the increased crowds have extra cash to spend. If anyone drove on a toll road to get to the concert or travelled from far away and spent the night at a local hotel, there’s more money circulating in the local economy.

In fact, the economic impact of large headline concerts such as “On the Run” has been the topic of numerous academic studies. In their 1997 paper, Gazel and Schwer estimate the economic impact of a 1995 Grateful Dead concert on Las Vegas. While not a perfect point of comparison to Baltimore’s Beyoncé/Jay Z concert, the framework outlined in this paper as applied to the July show suggests that, at a conservative estimate, the estimated economic impact was over $11 million, with more generous estimates of the economic impact from the single concert being closer to $18 million.

Another way to analyze the concert’s impact is to bring the analysis closer to home. Let’s consider the M&T Bank Stadium’s main occupant, the Baltimore Ravens. Ticket prices are comparable, and much like the Beyoncé/Jay Z concert, Ravens games draw huge crowds of dedicated fans to the stadium, attract visitors to Baltimore’s downtown area, and are featured in both local and wider media. I would argue that the concert, a one-night engagement, as opposed to the Ravens’ full-length season of home games, is more comparable to a playoff game held at the stadium. Luckily, for our purposes, estimates of the economic impact of Ravens playoff games already exist. Estimates from 2013 indicate that a single Ravens playoff game would have a total estimated impact of $20 million. That’s quite a lot of money, especially for a two-hour football game or show.

Clearly, the Beyoncé/Jay Z show had more of an impact than entertaining its 70,000 attendants. Given the far-reaching economic effects for Baltimore, it is safe to say that, in the words of the Queen herself, “Who runs the world [or at least local economies during her tours]?” Beyoncé.