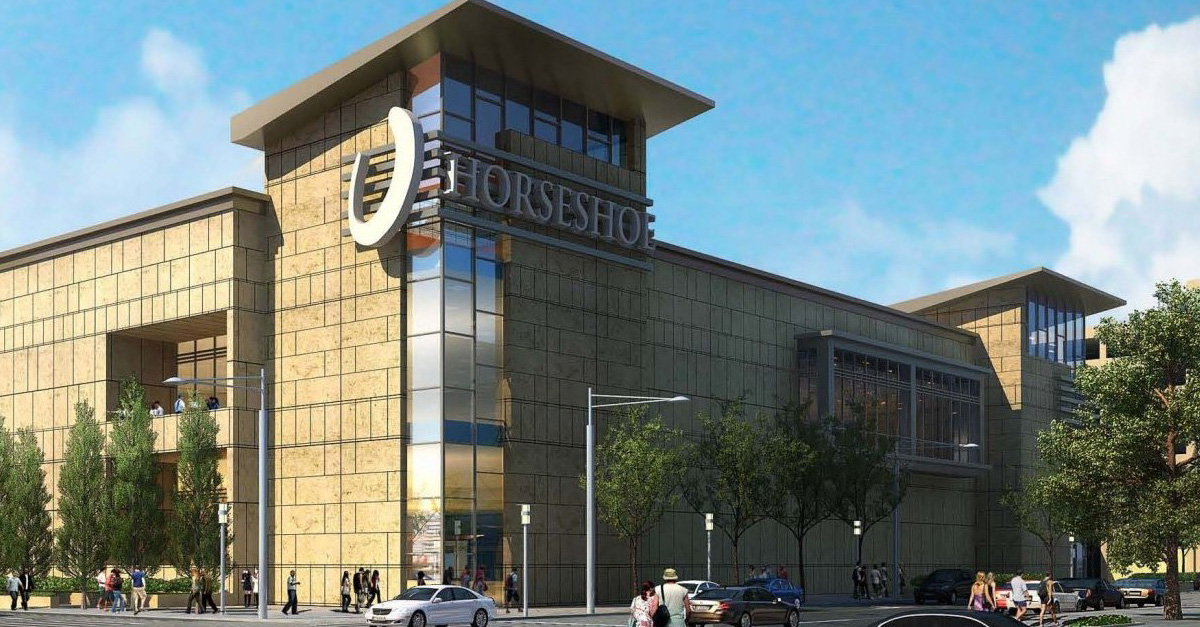 Later this month, a fifth casino will open its doors in Maryland, and in about two years, a sixth casino will open its doors. My question is this: Is there a sufficient consumer base to support this growth, or are the new casinos cannibalizing revenues in Maryland and the surrounding states in the region (New York, New Jersey, Pennsylvania, Delaware, West Virginia, District of Columbia, and Virginia)?

About thirty years ago, two states—New Jersey and Nevada—had casinos. For New Jersey, Atlantic City was the gambling destination for the East Coast; Las Vegas was the gambling destination for everywhere else. Additionally, Indian casinos came into prominence in the 1980s due to a Supreme Court ruling. However, in the last decade, the nation and the Maryland region have experienced an explosion of casinos and other gambling venues. The adult population or, more specifically, those who identify as wanting to gamble is not keeping up with the growth in the number of casinos opening in the region. Between 2000 and 2012, the adult population in the region (New York, New Jersey, Pennsylvania, Delaware, West Virginia, District of Columbia, Virginia, and Maryland) grew by 9 percent. However, the number of casinos grew by 183 percent during that same period.

As a result of this explosive growth, the media are full of reports on the share of gambling revenues declining across the region. This decline has resulted in several casino closures in Atlantic City. The gambling revenue is down in Delaware as well. In fact, there is a proposal to provide a subsidy to the casinos there. Gambling revenue is also down in West Virginia and Pennsylvania. Hollywood Casino Perryville saw a drop in its revenues once Maryland Live! Casino opened in Arundel Mills. I suspect that, when the Horseshoe Baltimore casino opens at the end of this month, Maryland Live! Casino will see a similar drop in revenue. Furthermore, when the MGM National Harbor casino opens in two years, another drop in Maryland Live! Casino’s revenue is likely to occur.

First, many states introduced lotteries as a means to raise additional revenues earmarked for specific programs such as education. Many states saw the success of other state’s gambling ventures and began to introduce gambling in their own jurisdictions, partly to keep their residents’ gambling spending in the state and partly to attract out-of-state gambling expenditures. The tax rate on gambling revenues is usually very high, but casinos are willing to pay due to the profitability of gambling ventures. For Maryland, it is a means for generating additional revenue as well as an economic development opportunity.

The economic development aspect of introducing casinos is somewhat tricky, and timing is everything. Being the first state outside New Jersey to allow gambling allows that state to generate enormous tax revenues and economic opportunity, as many out-of-state visitors are attracted to the new casinos. However, being the last state to allow gambling means that the number of new gamblers visiting from out of state is very limited.

Furthermore, the shifting in-state spending from local restaurants to local casinos does little in the way of increasing local economic activity. However, if local casinos can capture out-of state spending, then there will be an increase in local economic activity. In the Mid-Atlantic region—New York, New Jersey, Pennsylvania, Delaware, West Virginia, District of Columbia, Virginia, and Maryland—all but two, Virginia and District of Columbia, have legalized gambling. For Maryland and West Virginia, this disparity has proven to be a great geographic advantage, as Virginians and Washingtonians who wish to gamble can go to either West Virginia or Maryland to spend their money. However, within Maryland, the share of clients to each casino will likely drop as the number of casinos increases.