The Economic Impact of the Baltimore Orioles’ Postseason Play 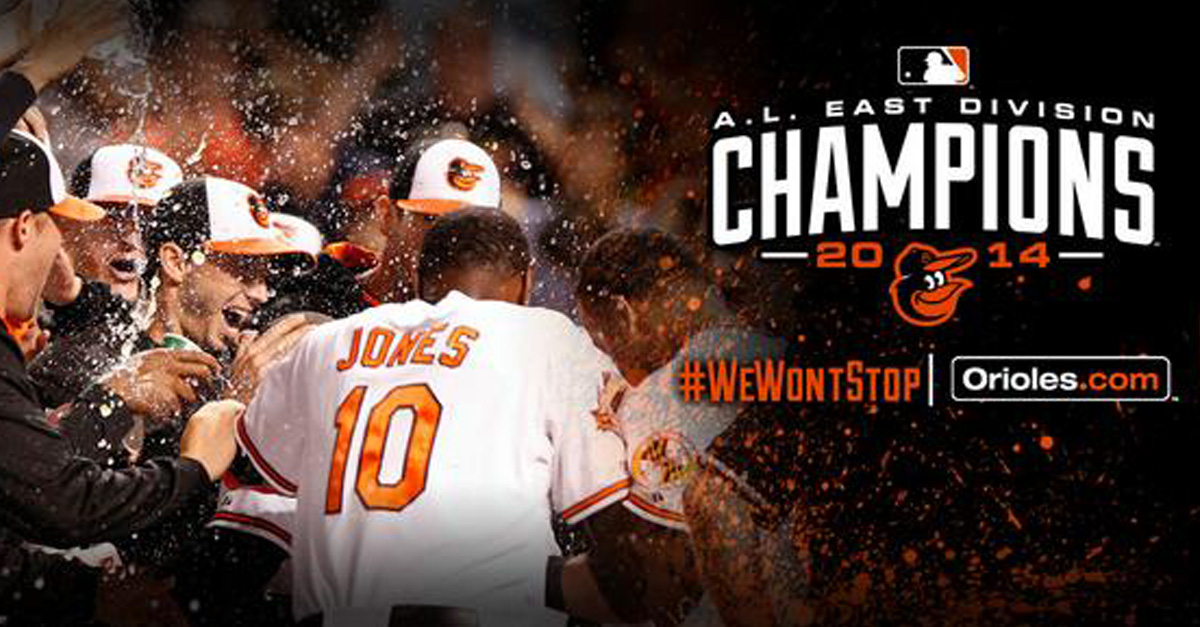 A few years ago, I wrote a piece on the economic impact of the Orioles’ opening day. Little did I know that I would be following up with an analysis of postseason play. While I do not want to get ahead of myself, the prospect of—wait for it—being in the World Series confers additional economic impacts. October could be an economic boom to Baltimore City.

In postseason play, the percentage of out-of-town visitors increases at each game. Moreover, the closer the race, the bigger the crowds at local watering holes and hotels. Based upon some prior studies, we estimate that each playoff game that the Orioles participate in during the post season will support 50 annual FTE jobs, $3.3 million in state GDP, and about $350,000 in state and local tax revenues.

For cities in the postseason play, there are some additional economic benefits beyond the traditional ones mentioned above. Interestingly, these additional benefits may be driven by psychological factors. Some studies have indicated that postseason appearances actually increase productivity. An early study in this field determined that home teams’ victories actually resulted in increased production, while losses resulted in increased workplace accidents. Because of the timing of postseason play, a winning season may result in increased holiday spending by the fans. Finally, there is some evidence that charitable giving is higher in cities as a result of postseason appearances.

While the economic benefits of postseason play will be driven by increased hotel activity, restaurants, and paraphernalia as Baltimore is hosting some of the games, Baltimoreans will also be more productive, be less prone to workplace accidents, give more to charities, and spend more money over the holidays as a result of the Ravens postseason play. When the Orioles win the World Series, Baltimoreans may even see an increase in personal income. Regardless of these economic benefits, it will still be great to see a sign on I-95 reading, “Welcome to Baltimore, home of the World Series Champions, the Baltimore Orioles!” However, these impacts do not include the lost productivity due to the spike in absenteeism during the playoff. So, as they say, “Play ball!”