Looking forward to looking up from the Down Under 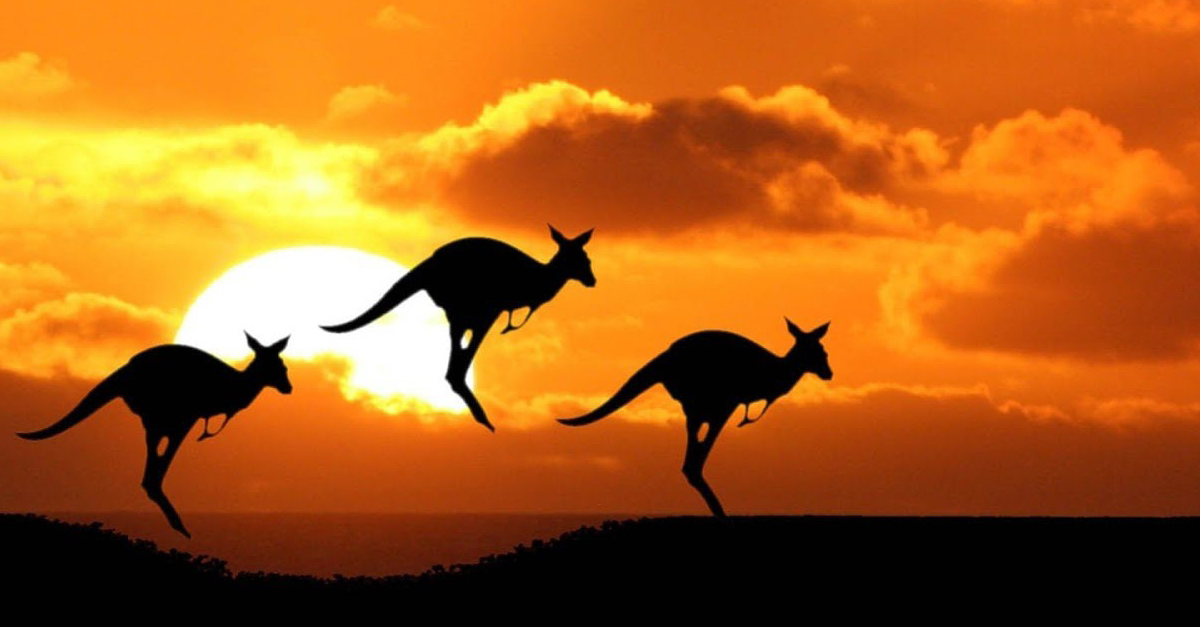 Some might find this statement a bit directionally challenged, but an upcoming trip to Australia has captured much of my attention and time in recent weeks and caused me to worry about all that I don’t know about where I am going. As a life-long learner, someone who has a long and rich professional experience, and a person who works in a University for gosh sakes, this situation of focusing on what I don’t know is making me a bit insecure.

Earlier this year I was asked to teach a Master Class (not my day job) in Australia on building relationships between universities and economic development organizations, as part of their National Economic Development Association’s (EDA) annual meeting. Like many might be, I was flattered by the invitation, but quickly dismissed it because of expense, time, and other responsibilities at work and at home; you name it, I had an excuse. Once I got through this most pragmatic and un-inspirational line of thinking I realized that what I had before me was the opportunity to express on an international stage, what I have been advocating, researching and believing through many years of education and professional development; that is the importance of making connections, and bringing resources to bear that will provide opportunities for people to have meaningful work and a good quality of life.

On this journey I am representing the International Economic Development Council (IEDC), an organization that has been the bedrock of my professional development and where I have made the most valuable professional relationships; and Towson University, my employer and a very special organization that values international students and faculty, outreach and creating new partnerships. While I am thinking about the honor and opportunity to represent them, my brain keeps getting dragged back to the practical…whatever will I pack? After all, their seasons are upside-down.

Leading up to this journey I have done research on the conference location of Darwin, Australia which is at the “top end” of the Northern Territory and has quite the history of surviving catastrophes such as a terrible bombing during WW II, and being hit by a devastating cyclone Tracy, almost wiping Darwin out in the early 1970’s.

Not to be envisioning the next catastrophe, but nowadays they have a tourist attraction inviting you to swim with saltwater crocodiles to see if you can survive. Oh my! Flaming the fear, my colleagues at the university have been sending me, in various vivid formats, information about all the deadly vipers, spiders, jelly fish, sea snakes, crocs and other life threatening opportunities that await an unknowing traveler there. I have even been introduced to a game App developed in Australia by a transit authority called “dumb ways to die”. Really, look it up. Talk about feeling insecure!

Admittedly, from this side of my iPad screen, ‘dumb ways to die’ is safe and fun to play. Also, insecurity about what I don’t know aside, it is too late to cancel my reservations. …… Hey, wait just an upside-down minute. Turning it around, think about all that I can learn, because of all that I don’t know. Hmmm… from this new perspective, things have finally begun to Look Up for my trip to the Down Under. More when I’m back.

The Division of Innovation and Applied Research serves as a point of entry for businesses, non-profit organizations, government agencies, and community members interested in collaborating with Towson University. Our team of expert researchers and technical staff members create customized solutions that are focused on solving the critical issues facing Maryland's workforce and economy.