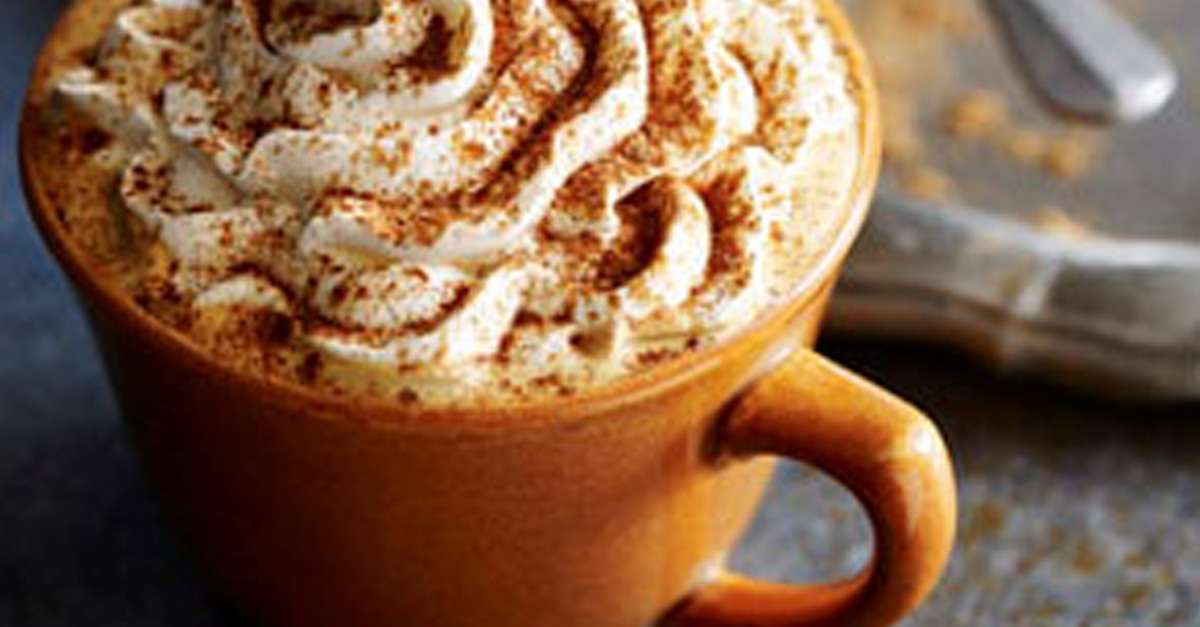 As the days get shorter and the temperature cools, as flannel, scarves, and boots reenter wardrobes and flip flops are buried in the bottoms of closets, it is abundantly clear: fall is upon us. And this change can mean only one thing: the much-anticipated return of pumpkin spice season. What began when Starbucks introduced its pumpkin spice latte in 2003 has blossomed into $308 million of pumpkin-themed sales annually. And what better way to analyze this phenomenon than with the economist’s toolbox?

The central theme of economics is scarcity: limited resources despite unlimited desires. And pumpkin spice lattes are a prime example of a scarce resource. While it is possible to buy pumpkin year-round thanks to the modern market, and pumpkin spice lattes are just a combination of coffee, milk, and syrup (that you can easily make at home regardless of the time of year), the return of the pumpkin spice latte at Starbucks is a national news event. This restriction on the supply of pumpkin spice lattes, self-imposed though it may be, results in over $80 million in sales for Starbucks in a single season. Which means, with that decision, they are single-handedly making pumpkin-flavored goods seasonal and scarce.

Also paramount to the field of economics are the laws of supply and demand, and the pumpkin spice craze lends itself nicely to these concepts. The law of supply states that a good’s price and the quantity supplied are directly related—that is, producers are willing to make more of a good when it is more expensive. Put another way, as a good becomes more expensive, more producers are willing to enter the market and supply the good. And think about what has happened with pumpkin-themed goods: over a decade ago, Starbucks alone introduced the pumpkin spice latte. And now, there is pumpkin-spiced everything on the market: pumpkin beer, pumpkin candles, pumpkin dog treats, pumpkin spice beef jerky, and even pumpkin spice deodorant.

The law of demand states that a good’s price and the quantity demanded are inversely related—that is, as a good becomes cheaper, the quantity demanded of the good increases. One of the determinants of demand—the factors that change the amount of a good that consumers are willing to buy at a constant price—is the tastes and preferences of consumers. In other words, they are willing to pay relatively more for things that they like and less for things that they dislike. Given the resounding popularity of all things pumpkin spice-themed, they can be grouped into the former category. There is even empirical evidence to support this theoretical argument: the United States Department of Agriculture’s analysis shows that seasonal demand increases retail prices for pumpkins.

The pumpkin spice craze has a huge impact upon the U.S., both economically and more generally. As the Buzzfeed lists, Twitter handle, and Tumblr hashtag show, consumers are excited by and respond well to pumpkin-themed goods. And luckily for everyone, the trend shows no signs of slowing down or decomposing like a Jack-o-lantern in November.