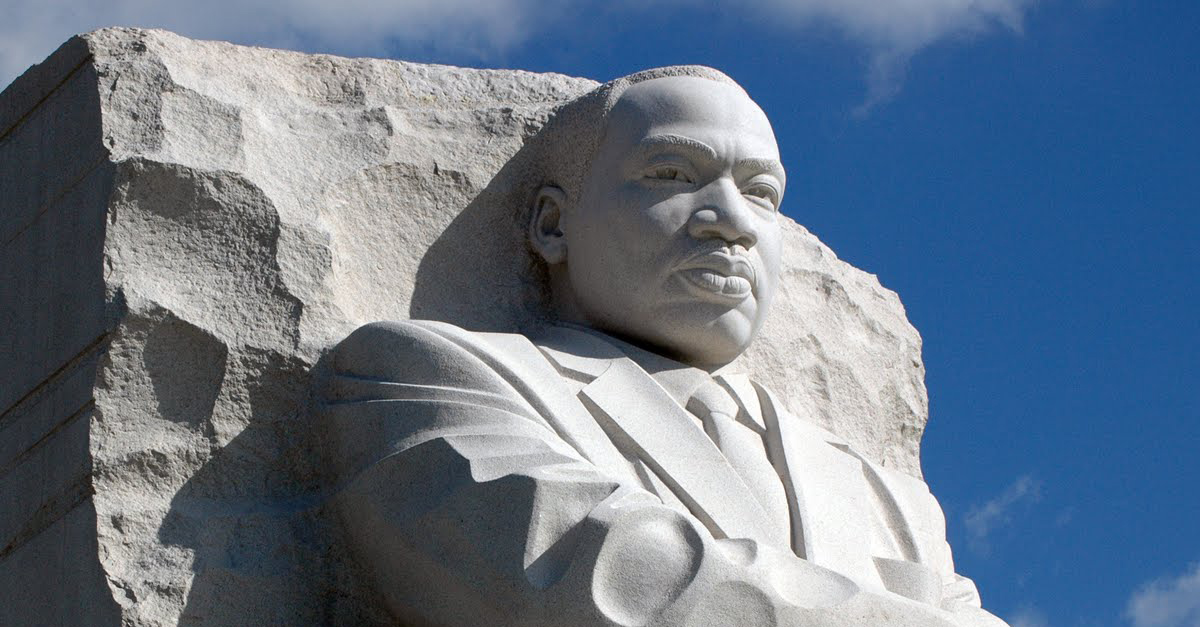 Proposed in 1968 and officially designated a federal holiday in 1983, Martin Luther King, Jr. Day was codified as a state holiday in all fifty states in 2000. The third Monday of January is designated to honor King and his legacy of challenging racism and the status quo power structure through peaceful protest and civil disobedience.

While King is best known for his civil rights work, he has shaped other areas of society as well. As an academic and an author, King was an advocate for anti-poverty and economic causes. In his writings, King supported demand-side economic policies—using government policies to bolster consumer income and consumer spending to support economic growth. King often linked civil rights with economic injustice. As King writes in Stride Toward Freedom, his memoir of the Montgomery Bus Boycott (an excerpt of which is available online via Stanford University’s Martin Luther King, Jr.’s Papers Project), “I had also learned that the inseparable twin of racial injustice was economic injustice.” Similarly, in his Nobel lecture, King states, “Just as nonviolence exposed the ugliness of racial injustice, so must the infection and sickness of poverty be exposed and healed—not only its symptoms but its basic causes,” once again linking the civil rights movement with economic issues. The message from this speech, however, was not unique to just King’s philosophies or actions in the sixties. In fact, the full title of the famous March on Washington (the event where King gave his “I have a dream” speech) is the “March on Washington for Jobs and Freedom,” indicating the importance of fiscal policy and economic issues to the Civil Rights movement as a whole.

Given King’s role in the history in the United States, it is not surprising that there are numerous programs and events to celebrate MLK Day. In addition to attending events such as concerts, many individuals mark the day by participating in the Martin Luther King, Jr. Day of Service, designated as such by Congress in 1994. These days spent volunteering and contributing to the community have an immense impact. In addition to the strengthening of civic engagement and service learning that takes place from these activities, volunteering’s contribution to society can also be quantified.

As shown by annual data from the Corporation for National and Community Service (the federal organization that oversees programs such as AmeriCorps), the value of a volunteer hour in 2013 in Maryland was $25.43 per hour.  And 28.5% of Maryland’s 5.9 million residents—that’s almost 1.7 million people—participate in volunteer activities, which reached a value of $3.9 billion over the course of 2013. Data are also available for Baltimore. In 2013, over 592,000 volunteers completed 65.2 million hours of service, valued at $1.5 billion for the year.

The work of Martin Luther King, Jr. had an immense impact upon the course of history in the United States and continues to be felt today. Although it is clear that there is still much work to be done, activities completed on the MLK Day of Service are a fitting tribute to King’s message of social justice.