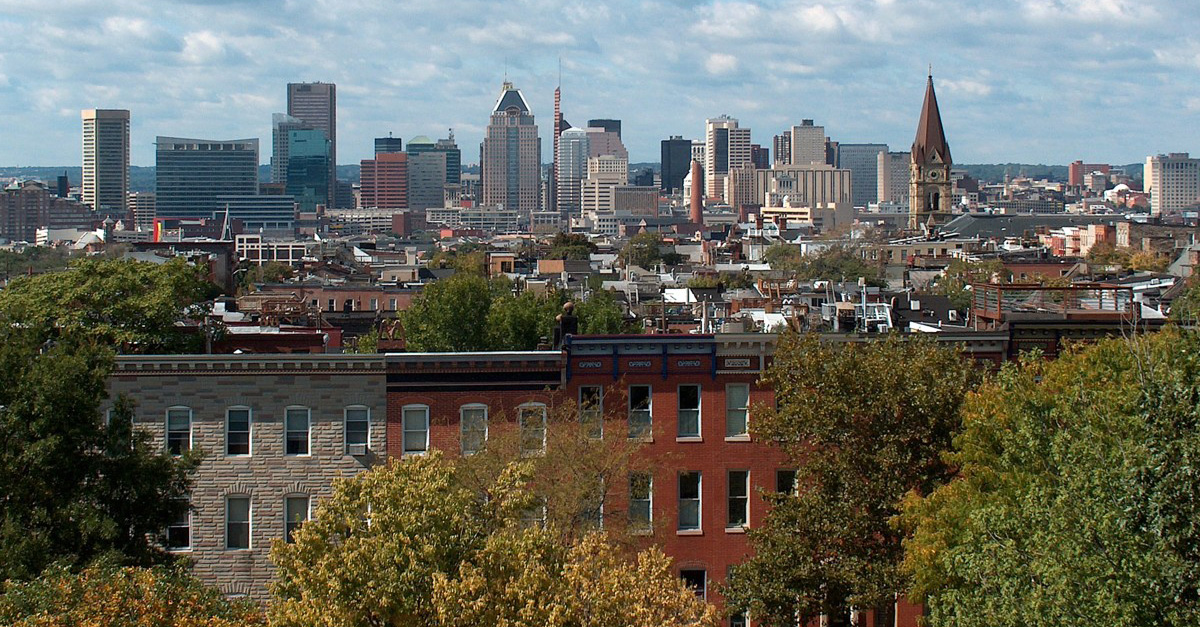 As a resident of Baltimore City, I would be remiss to not discuss the difficulties that my city has faced over the past month. The wrongful arrest (as described by the State’s Attorney General’s indictment of the six Baltimore City police officers involved) and eventual death of Freddie Gray brought a week of peaceful protests that, following Gray’s funeral on Monday, April 27, unfortunately sparked destructive rioting. By the end of that violent night, as I sat speechless watching news reports of neighborhoods mere blocks from my apartment, Mayor Stephanie Rawlings-Blake had instituted a citywide curfew and Governor Larry Hogan had declared a state of emergency. 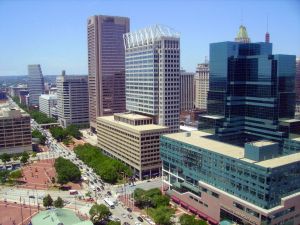 Clearly, the effects of the violence are far-reaching and can be difficult to identify. Since this is an economics blog, we’ll start there. The Small Business Administration estimated that damage to 285 businesses and 2 homes amounted to roughly $9 million, while the Baltimore Development Corporation, which oversees economic development for the city, estimated that 350 businesses were damaged. This $9 million estimate does not include other costs that are more difficult to quantify—for just a few examples, the presence of the National Guard on Mt. Royal Avenue, the police helicopters hovering above the city for a week at all hours, the lost wages of restaurant employees whose shifts were cut due to the curfew, the healthcare costs for individuals who were unable to get prescriptions from pharmacies that had been looted, and the lost ticket sales from the Orioles game played at Camden Yard without the fans.

However, I would also be remiss to not discuss another side of the effects: the value of the volunteer time spent cleaning up looted areas, the donations from local businesses to both these volunteers and the police officers patrolling, the community-building and sense of unity that arose from the clean-up efforts and embodied in the #OneBaltimore campaign, and the peaceful student protest that showed the city and the nation that young people have voices and can use them constructively.

The effects discussed above focus on what occurred during the curfew week. However “normal” life in Baltimore City feels currently, there are still vestiges remaining, and rebuilding will undoubtedly be an arduous process. Many of the areas most damaged by the looting (the Penn/North intersection or Mondawmin Mall) had to work especially hard to get these resources into these neighborhoods. And—while Target has long since reopened and CVS has indicated that it plans to rebuild—perceptions, impacts, and memories can linger and may inhibit building in the future. For example, Sandtown/Winchester, the neighborhood where Gray was arrested, had still been experiencing the effects of the 1968 riots even before tensions escalated in April.

There is no doubt that the road ahead is long. The unrest in Baltimore has changed the shape and discourse of the city and the nation. Hopefully, the rebuilding that the city now faces can be constructive, both with respect to the damaged buildings and the damaged spirits.