Poor Water Quality in the Baltimore Harbor and Chesapeake Bay 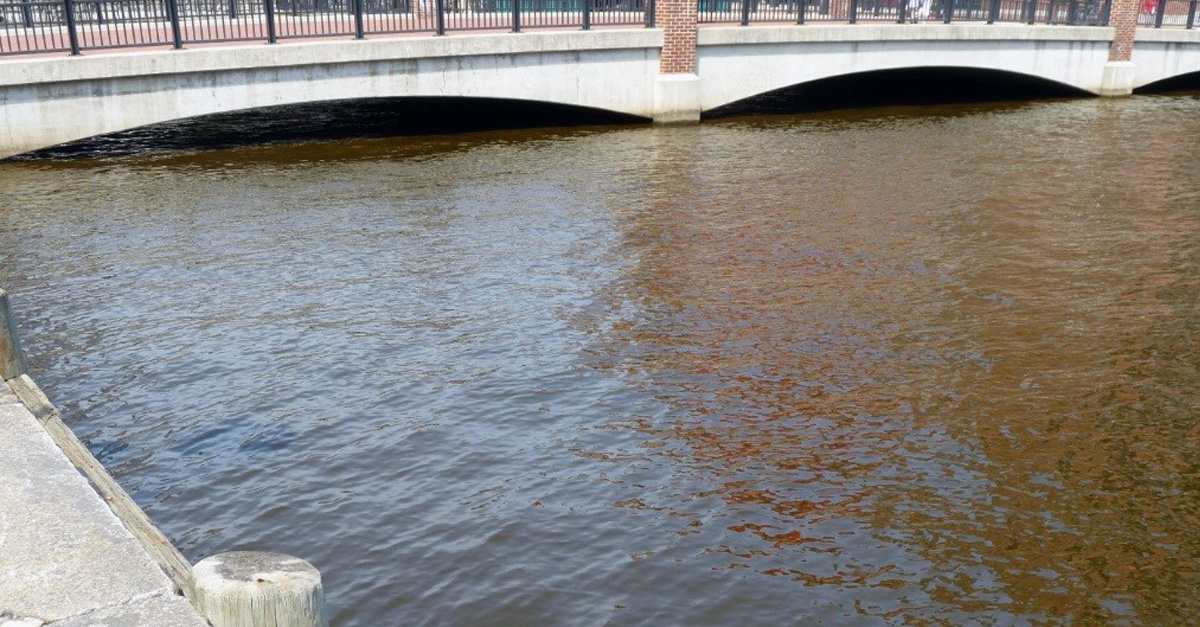 Sitting Away from the Dock of the Bay

It’s finally summer in Baltimore City—I’m so glad that it’s no longer snowing!—which means that it’s time to take full advantage of the warmer weather with all sorts of outdoor activities. And, given the opportunities abounding in downtown Baltimore, many people, myself included, will be heading to the Inner Harbor during their free time. However, after reading this article regarding the status of the water quality at the Inner Harbor in the Baltimore Business Journal, I will likely be keeping my distance from the water. 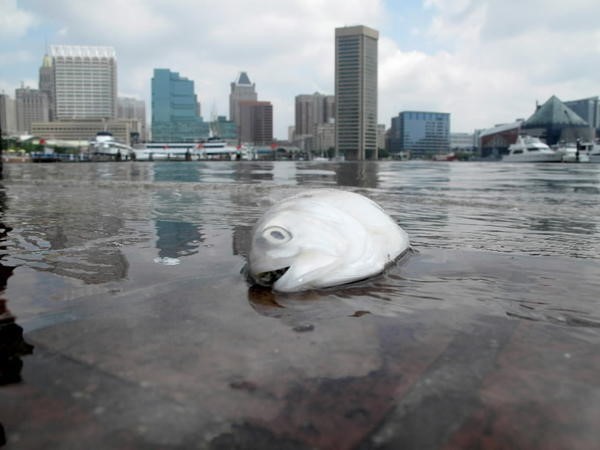 To summarize the article, the water in the Baltimore Harbor is gross—really gross. In fact, it received an “F” in a report card jointly produced by the Waterfront Partnership of Baltimore, Inc., and Blue Water Baltimore. While the Harbor’s water quality has been improving, from a score of 42 in 2012 to 55 in 2014, it is still unsanitary. The Harbor was graded on the following six indicators: 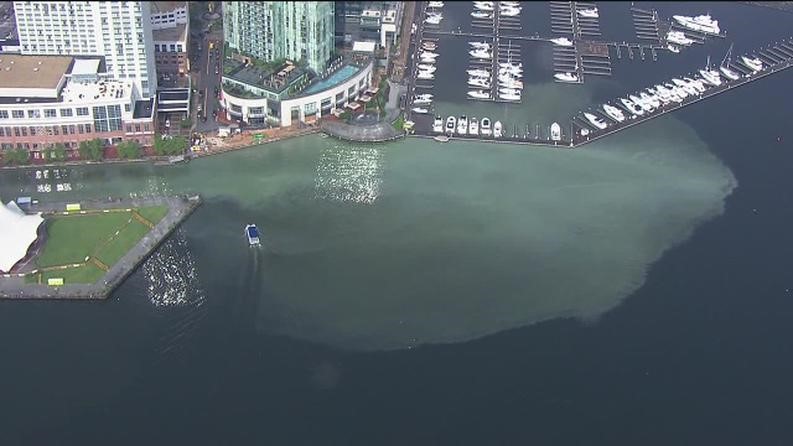 The Harbor received failing grades for all of these indicators except DO, which was graded as a B-. This rating is clearly a problem for the Baltimore/Chesapeake Bay watershed ecosystems and for the City of Baltimore as a whole, as there is a push for the Harbor to be swimmable and fishable by 2020. However, if the Harbor’s water quality continues to be poor, it won’t be safe for people to be in the water or eat seafood harvested from the Harbor. This water quality issue has many public health and economic impacts. In this blog post, I’ll focus primarily on the economic impacts, though public health impacts can have an economic impact since water-borne illnesses from contaminated water can be expensive in terms of health care costs, lost productivity at work, and decreased utility to consumers. 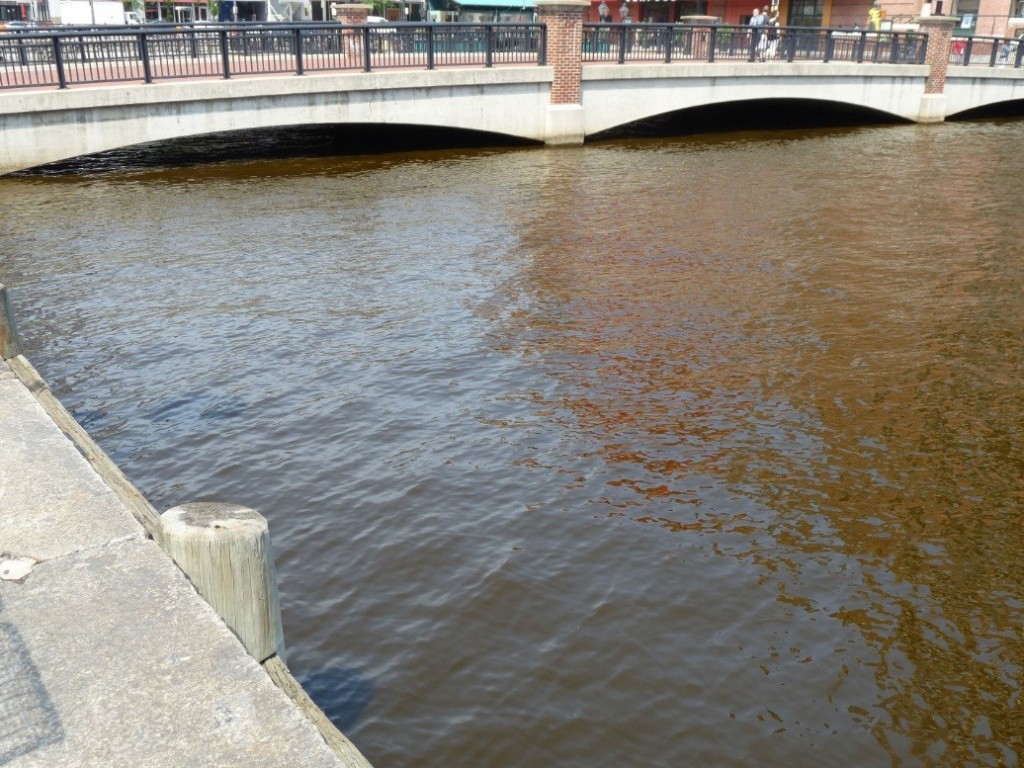 An algal bloom in the Baltimore Harbor; Photo: National Aquarium

The economic impacts of the Harbor’s low water quality are and will continue to be numerous in terms of lost benefits. First, the ability to swim in the Harbor would be a reason for people to travel and visit the Harbor, which they are essentially unable to do when the water quality is poor. Previous studies have estimated that a day of swimming (at the beach, which we could assume would be similar to a day of outdoor swimming at the Harbor) is worth $35 per visitor. These visitors would likely go out to eat, walk around, and enjoy the various amenities around downtown. A healthy harbor also provides an opportunity for Baltimore City—as wonderful and underrated as it is—to brand itself in a positive light. A “fishable harbor” creates opportunities for industry growth in local, sustainable food production, which is becoming increasingly popular with consumers. Of course, the environmental impacts from improved water quality should not be ignored and can be quantified using environmental economic theory, but that is another blog post for another time.

The Inner Harbor is an asset to Baltimore City. While it is unfortunate that the current state of its water is so poor, I hope that the trend toward improved water quality—with initiatives such as the trash wheel that collects litter in the Harbor–continues so that a “swimmable and fishable harbor” can become a reality.