Golf: Can Women Turn the Industry Around? 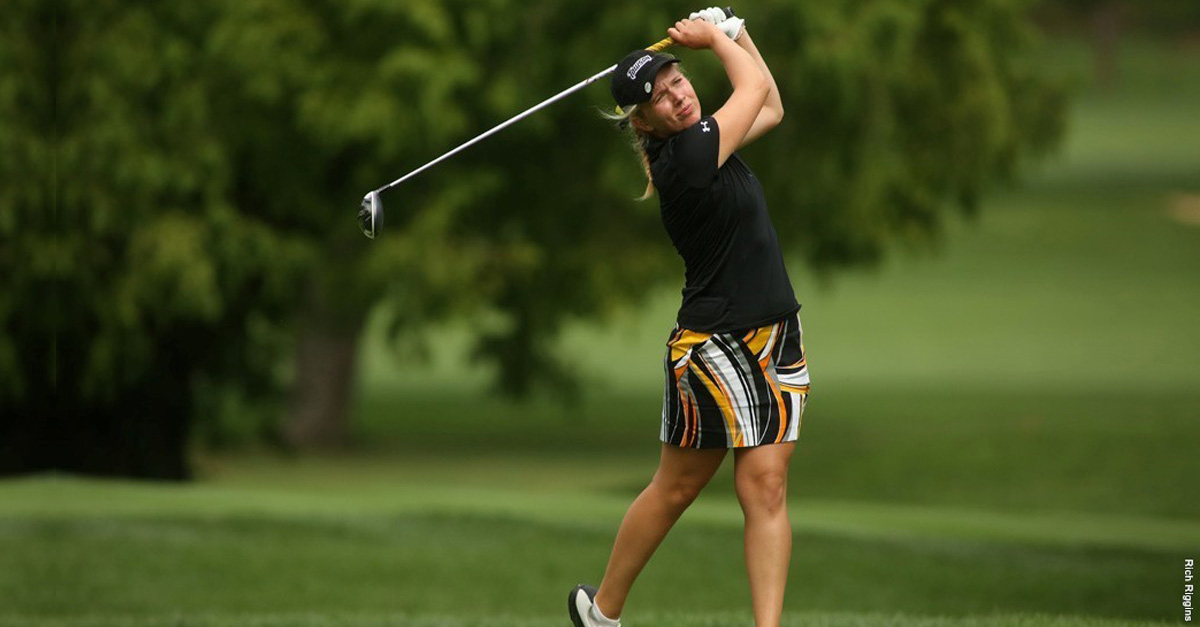 With three golf majors in the books and Tiger Woods’s career seemingly stalling, this might be a good time to examine the economics of golf. While there has been much discussion in the popular press about the demise of golf as a sport, and while we are bombarded with the rhetoric of how bad golf viewership, participation, and spending are in the post-Tiger world—is it really that bad, and are there forces that can save it? 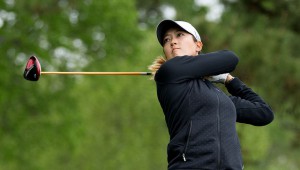 The golf industry was a $68 billion industry in 2011. The sport has contributed nearly $3.9 billion to charities, and it has generated $167.8 billion in total economic impact. In Maryland, the size of the direct golf industry is about $730 million, its total economic impact is around $1.3 billion, and it employs nearly 15,000 individuals working in everything from real estate to golf course operations.
Many in the broadcasting field have lamented the loss of Tiger Woods as a regular contender in tournaments. This loss has manifested in significantly lower television viewership. It has been estimated that when Tiger is not involved in a tournament, viewership falls by about 25 percent. On the retail side, stores such as Dick’s Sporting Goods have laid off 2 percent of their PGA staff and missed $34 million in sales in the first quarter of 2014. 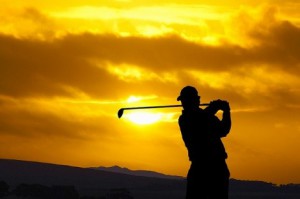 Two trends seem to be at play: the loss of Tiger as a contender and a decline in rounds played. The decline in the number of rounds played may be attributable to the time it takes to play a round, which at some courses approaches six hours. The number of rounds played last year was 462 million, the lowest since 1995. There has also been a 35 percent drop in participation of those aged 19 to 35. Fewer people are watching golf and fewer people are playing golf, which has translated in a drop in sales for many of the golf retailers. In addition, more golf courses closed (150) than opened (14) in 2013.

Is there a bright ray of sunshine in this otherwise dark and gloomy prognosis? The answer is yes—participation of women aged 6 to 17 is actually growing. Moreover, due to recent efforts by the Ladies Professional Golf Association (LPGA) in increasing the purse and number of events, viewership has increased by 31 percent between 2010 and 2014. The hope for golf may not lie in the resurrection of Tiger Woods’s career but the growth in the careers of young LPGA players such as Lydia Ko or Gee Chun, the recent winner of the 2015 U.S. Women’s Open at Lancaster Country Club in Lancaster, PA.