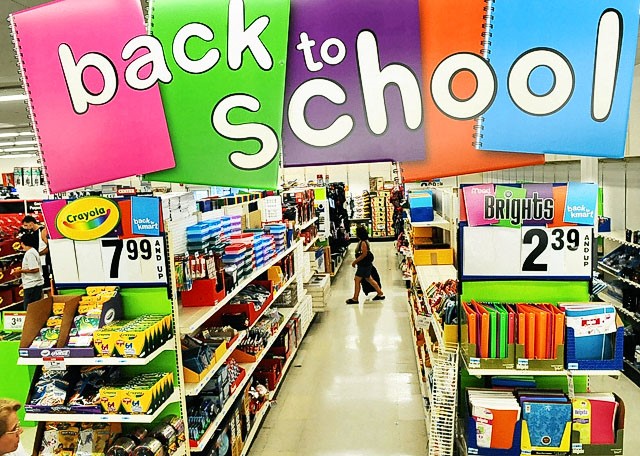 It’s that time of year again! Summer has officially ended and everyone will be affected. Students have to wake up early to not miss a school bus. Students are unhappy that they will have daily or weekly homework. Parents have to wake up early to ensure their children do not miss a school bus or to take them to school. Parents have to fight through increased traffic to get to work on-time. Besides the frustrations of the back-to-school season, the effects on the economy are rewarding. 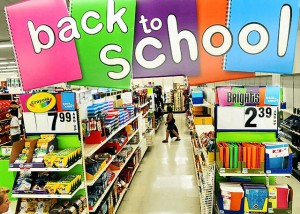 Beginning in August, parents begin back-to-school shopping for their school-aged children. This time of the year is extremely profitable and provides a boost in retail sales for the nation’s economy. The National Retail Federation (NRF) is the world’s largest retail trade association. It conducts survey research on the state of retailing, marketing and merchandising, and its impact on the nation’s economy. According to the NRF, back-to-school spending has increased by 42 percent between 2005 and 2015. As of July 2015, “back-to-school sales for kindergarten through grade 12 and college students to reach a total of $68 billion.” Of the $68 billion, $24.9 billion stems from shopping for K-12. Back-to-school shopping marks the second largest consumer spending period, after Black Friday through the Christmas holiday.

During back-to-school season, the majority of shoppers (62.2%) will purchase items/products from discount stores. Other types of places to shop were department stores (56.4%), office supplies store (35.9%) and online retailers (35.6%). For the back-to-school shoppers, 73.1 percent started shopping 2 weeks to a month before school starts. Therefore, it is important for smart retailers (large and small) to create early deals and savings that will spark consumers to spend, spend, and spend! 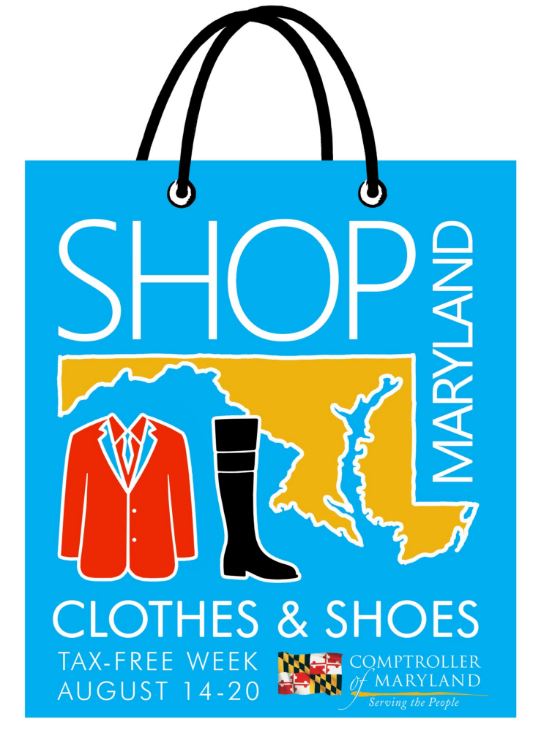 Tax-free week and back-to-school shopping “is important for the consumers of the state and small business and the state’s economy.”

Since 2007, Maryland has embarked on a way to increase spending with the ‘Shop Maryland Tax-Free Week.’ During the week of August 14–20, consumers enjoy tax-free spending when purchasing apparel and footwear—$100 or less. Comptroller Peter Franchot emphasized that the tax-free week “is important for the consumers of the state and small business and the state’s economy.” Consumer spending has increased by 10 percent during this tax-free week! Not only does this increase revenue for Maryland retailers, it is also a “gift for taxpayers.”

I am a mother of two toddlers who are in daycare. When my children begin kindergarten, I will become a parent shopping for the back-to-school season and help the economy with my spending as well!