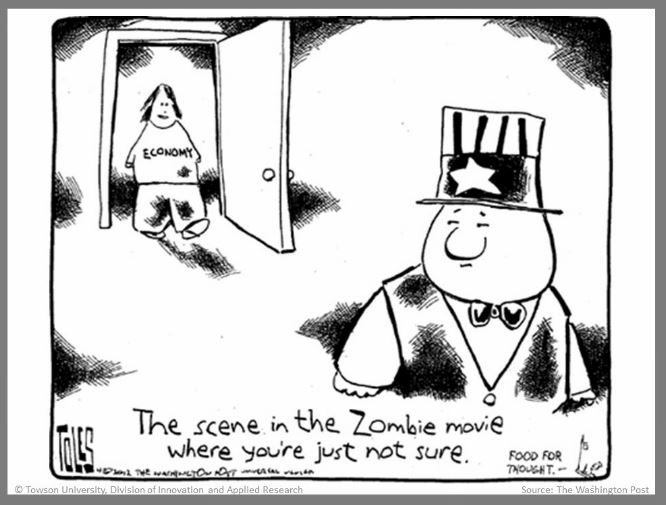 A couple months back, I wrote about the 20th Annual Economic Outlook Conference (EOC) hosted by the Regional Economic Studies Institute (RESI) at Towson University. Now that this year’s EOC has passed, I want to update you on some of the highlights.

The theme, Conscious Capitalism: The Economics of Doing Good, seemed to really resonate with many of our attendees, and that was really reassuring for me. Having the opportunity to hear about companies and company structures that do not just focus on profits was a fresh way to think about corporate America. I really hope it’s a trend that continues to pick up speed in the future.

Back in October, CareerBuilder and Economic Modeling Specialists Intl. crunched numbers to discover which U.S. metro areas could survive a Zombie Apocalypse. The weighted index rankings were based on occupational skills and industry characteristics and showed that Baltimore is fourth on the most-likely-to-survive list. However, will we survive The Zombie Economy? 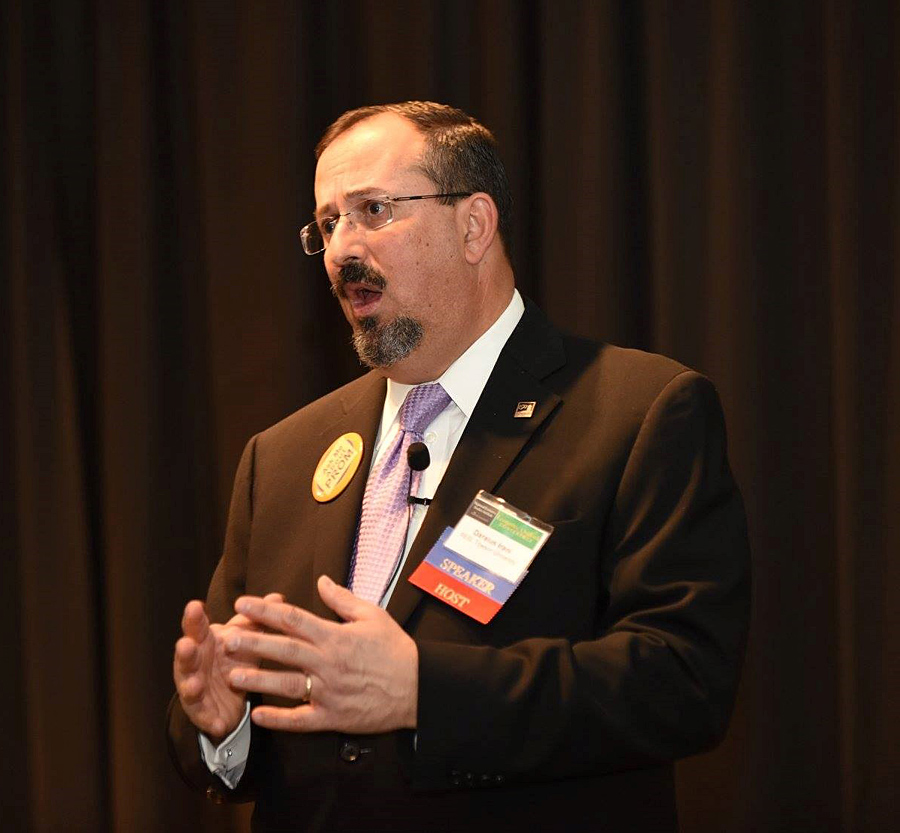 The highlight of each EOC is the presentation of the economic forecast by RESI’s Chief Economist Daraius Irani, Ph.D. The title of his presentation, ‘The Zombie Economy,’ is indicative of the overall theme of this year’s forecast—that, despite growth of various economic indicators, the economy still lacks real signs of life.

You can watch his complete presentation here.

Dr. Irani also took the opportunity to present RESI’s new occupational tool PROM, or Predictive Regional Occupational Matrix. PROM provides an innovative new tool for analysis, as it allows RESI to use industry data to determine the types of specific jobs a policy or project will support.

Other Highlights from this Year’s EOC 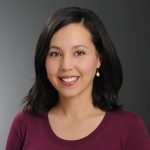