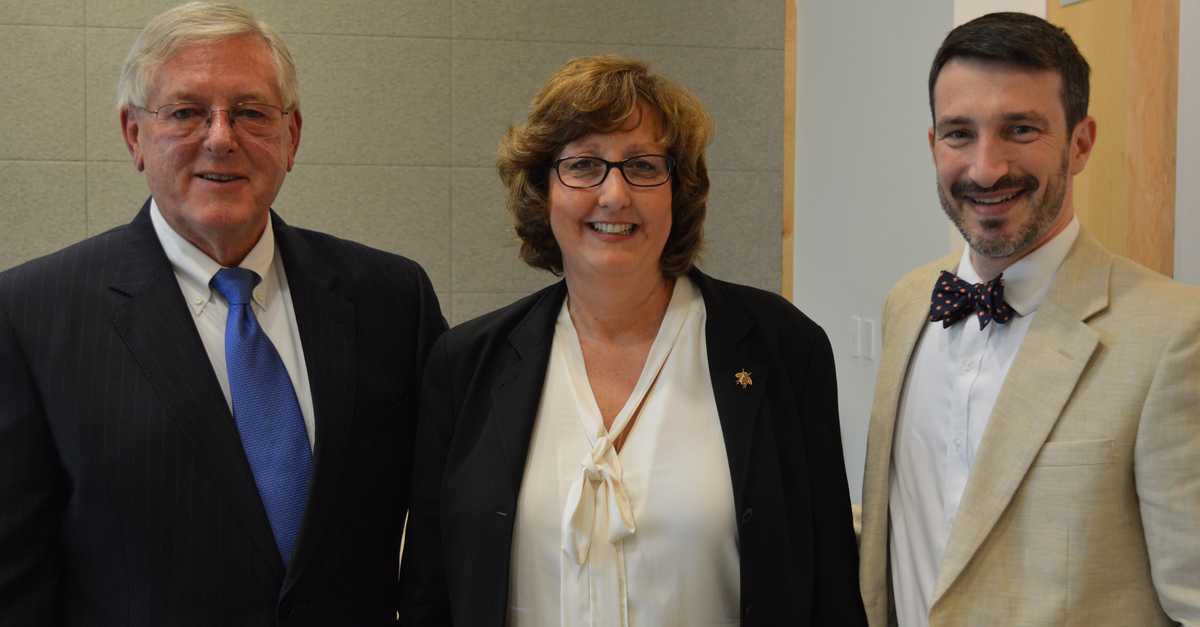 The Edward V. Badolato Homeland Security Speaker Series will hold its next FREE event on Friday, May 6, 1:00–3:00 PM. The event will be held in the College of Liberal Arts Building, Room 4317 and will feature a networking reception and a keynote presentation.

“Heroin often sells for less than $5 for a bag containing enough for one dose, making it cheaper than a pack of cigarettes…”

This spring’s event will focus on the drug trade in the United States and how that threatens homeland security. Tom Carr, executive director of the Baltimore-Washington High Intensity Drug Trafficking Area (HIDTA), will give the keynote address. 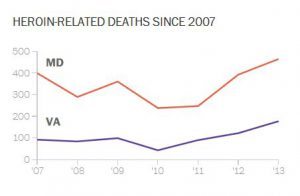 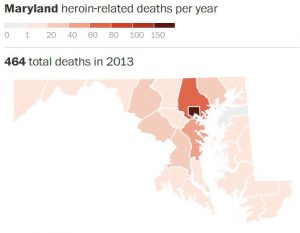 According to statistics from the FBI, illegal narcotics contribute to approximately four hundred homicides each year within the United States. In December 2015, CNN reported that 47,055 people died from drug overdoses in 2014, a number 1.5 times greater than the number killed in car crashes. Unfortunately, the Baltimore-Washington region is not immune.

How Can We Address This Problem?

Mr. Carr will talk about the drug crisis facing our region and what is being done to stop it. He will focus on the role of the HIDTA Program, which is a federal grant program administered by the White House Office of National Drug Control Policy. It provides resources to assist federal, state, local and tribal agencies coordinate activities that address drug trafficking in specially designated areas of the United States—including the Baltimore-Washington area. The goal of the HIDTA is to “disrupt the market for illegal drugs by dismantling or disrupting drug trafficking and/or money laundering organizations.”

This event will provide insight into how the drug trade is affecting the Baltimore-Washington region and what’s being done to stop it. It’s sure to be exciting and informative. Hope to see you there! 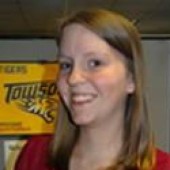