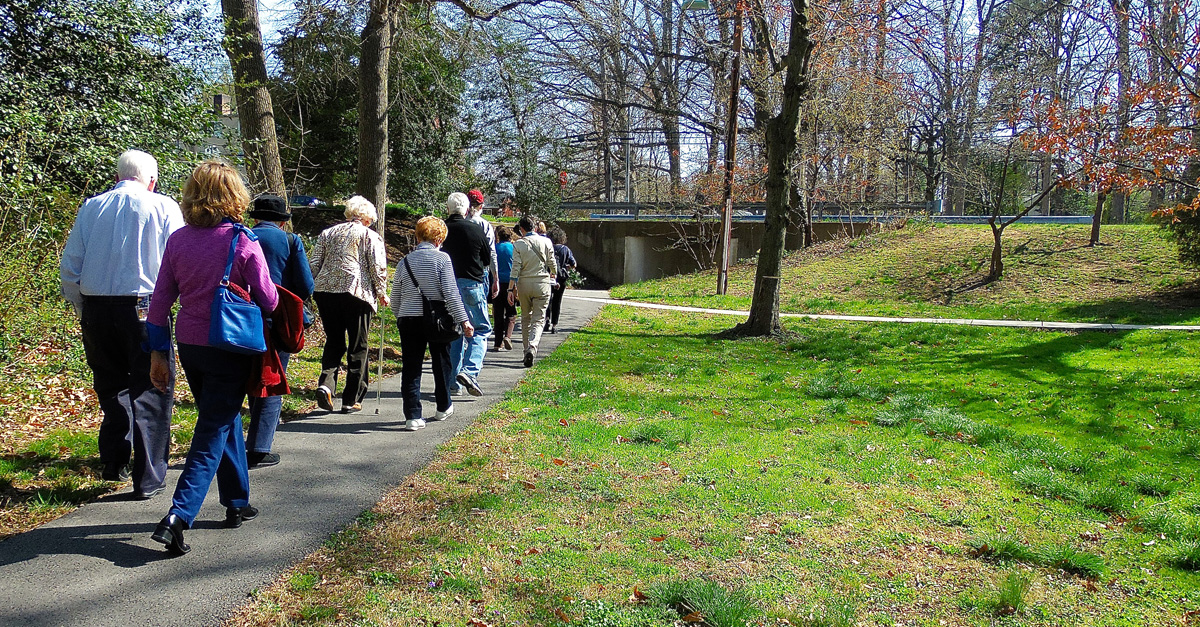 Did you know that Greenbelt, MD was a planned community built during the Great Depression? Or, that there is a purportedly haunted place on the Eastern Shore known as Suicide Bridge? How about going a little farther from home to find out that the Princeton University Museum of Art is a world class art museum rivaling New York’s Metropolitan Museum?

Every semester, in addition to classes and interest groups that meet at Towson University, Osher Lifelong Learning Institute at Towson University offers several day trips for our members. Led by Anne Graham, who has been orchestrating the Osher trips for a number of years (she also plans trips for the Senior Box Office in Towson), the Osher Trip Committee plans such trips and recently doubled in size when travel-loving Osher member Cathy Burke joined the team. Both Anne and Cathy share their wanderlust by creating trips that take Osher members to locations near and far.

Most trips are within a few hours of Baltimore. This spring, Osher members took a trip to Philadelphia’s National Liberty Museum: Home for Heroes, exploring the lives of people such as Jackie Robinson, Mother Teresa, and Malala Yousafzai. While at the museum, visitors also saw the extensive collection of contemporary art glass. Just an hour away, Osher members toured the World War II and F.D.R. Memorials in Washington, D.C. with Osher’s own history buff, Rex Rehfeld, leading the way. Fans of Pulitzer-prize winning author, Pearl Buck, recently visited the Pearl Buck House in Doylestown, PA. Home to another Pulitzer-prize winning author, Doylestown also has an art museum named after James A. Michener who dreamed of starting a regional art museum in Bucks County. The Osher group visited the museum to view the current exhibitions before heading back to Baltimore. 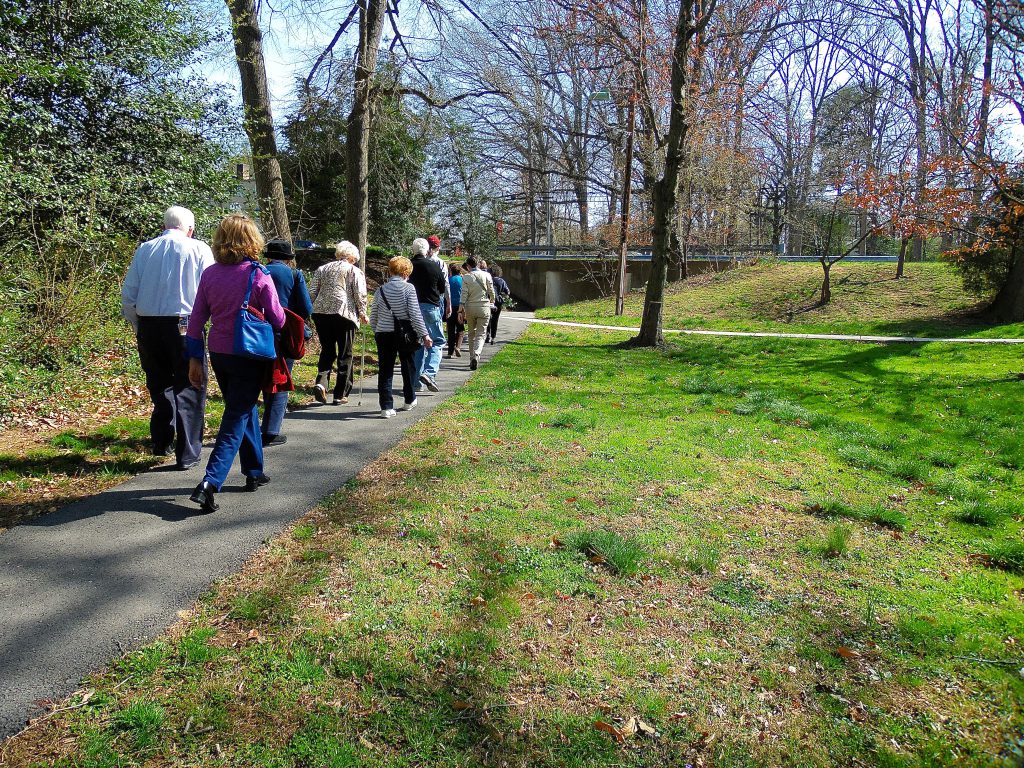 Many of our trips are often planned with Osher’s curriculum in mind. Last fall, New York was on the docket for two separate museum trips—one to the Museum of Modern Art for the Picasso Sculpture exhibit and another to a career retrospective of Frank Stella’s work at the Whitney Museum. Art lovers were also able to appreciate viewing the outdoor sculptures and installations at Grounds for Sculpture, in Hamilton, New Jersey. Trips that relate to history and architecture are also popular. Years ago, there was a tour of historic houses of worship in the Baltimore area.

At the end of June, Osher will embark on its first overnight stay—a trip to the Corning Museum of Glass in Corning, NY. On the way, participants will stop in Harrisburg, PA to tour the Pennsylvania State Capitol. Other stops include the Rockwell Museum of Western Art in Corning and a bus tour of “Millionaires Row” in Williamsport, PA on the return trip.

Not only is planning underway for future day trips throughout the region, but plans are being made for Osher’s first international trip. Osher members will have the opportunity to travel to the Bordeaux region of France to sample wines with a connoisseur, Philippe Duverger. Professor Duverger teaches Towson University undergraduates in the Marketing major but he shares his passion for French wines with Osher students by teaching the popular class, “French Wines Demystified.” This trip is being planned for July 2017.

With new destinations on the horizon, members of Osher Lifelong Learning Institute at Towson University can learn here and there! If you are interested in learning more about Osher, let me know.