RESI on the Economy: September 2016 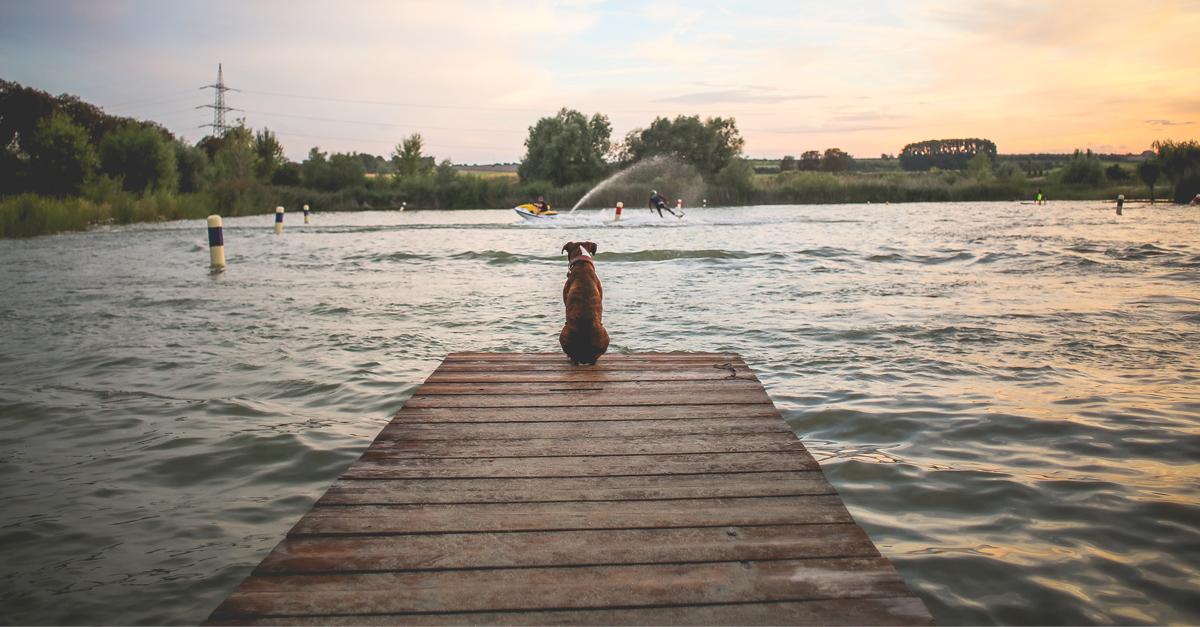 The Dog Days of Summer

This August was the hottest month on record, and even Maryland’s jobs appeared to have slowed down in the summer heat. Although total nonfarm employment rose by 700 jobs between July and August, the increase was mostly due to government hiring; total private employment fell by 5,300 jobs, a decline of 0.25 percent. Despite a loss of jobs and an increase in the number of unemployed, Maryland’s unemployment rate stayed constant at 4.3% for the third month in a row. Despite this slow month, Maryland is still ahead of our job total from last August by 44,700 jobs, an increase of 2.1 percent.

Maryland’s economy did have some growth sectors last month in addition to Government. Trade, Transportation, and Utilities increased the most with 2,200 jobs, led by an increase of 1,300 jobs in the Wholesale Trade subsector and a 1,000 job increase in the Transportation and Utilities subsector. The Information supersector exhibited the largest percentage increase, growing by 900 jobs for a growth rate of 2.3%. 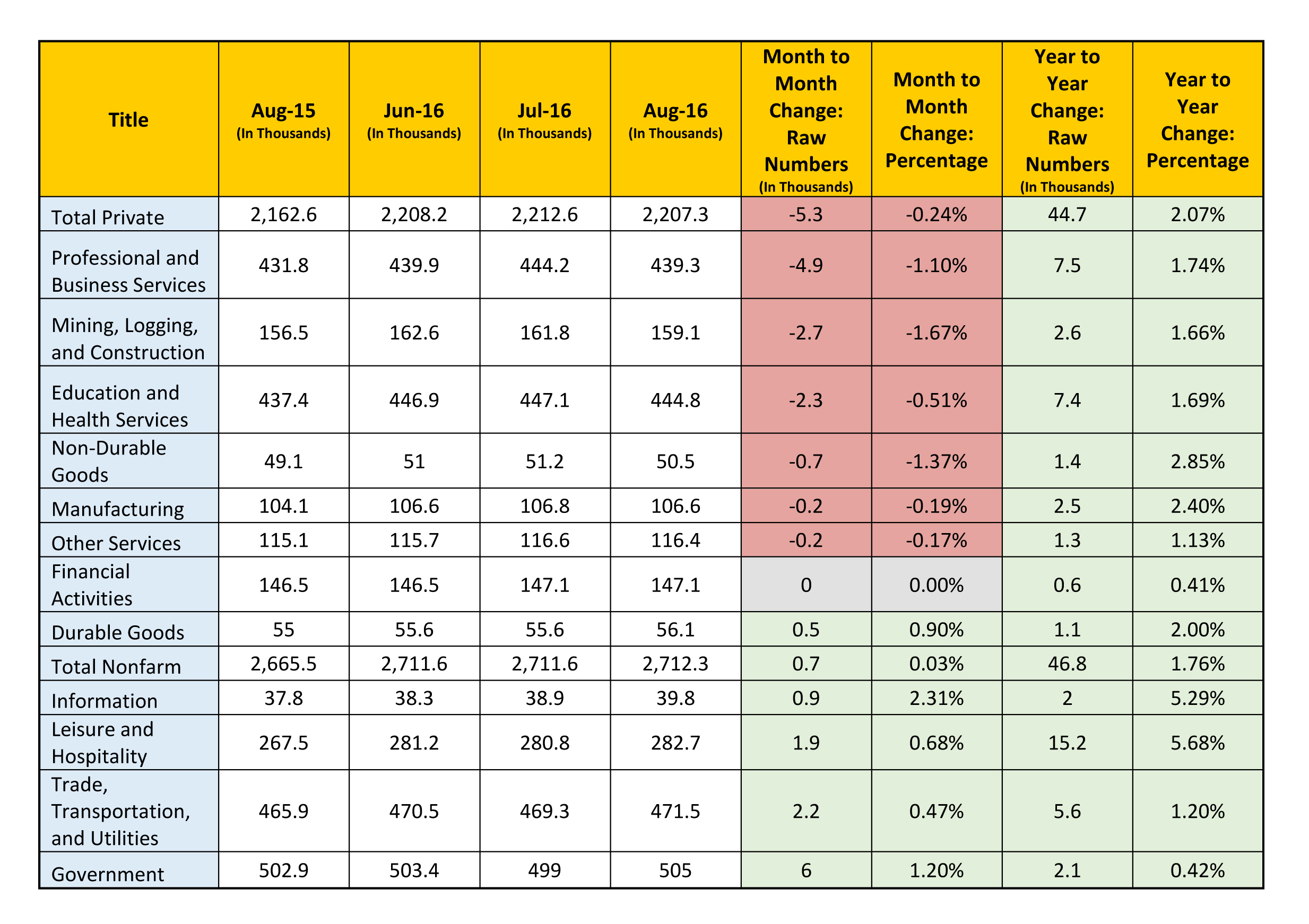