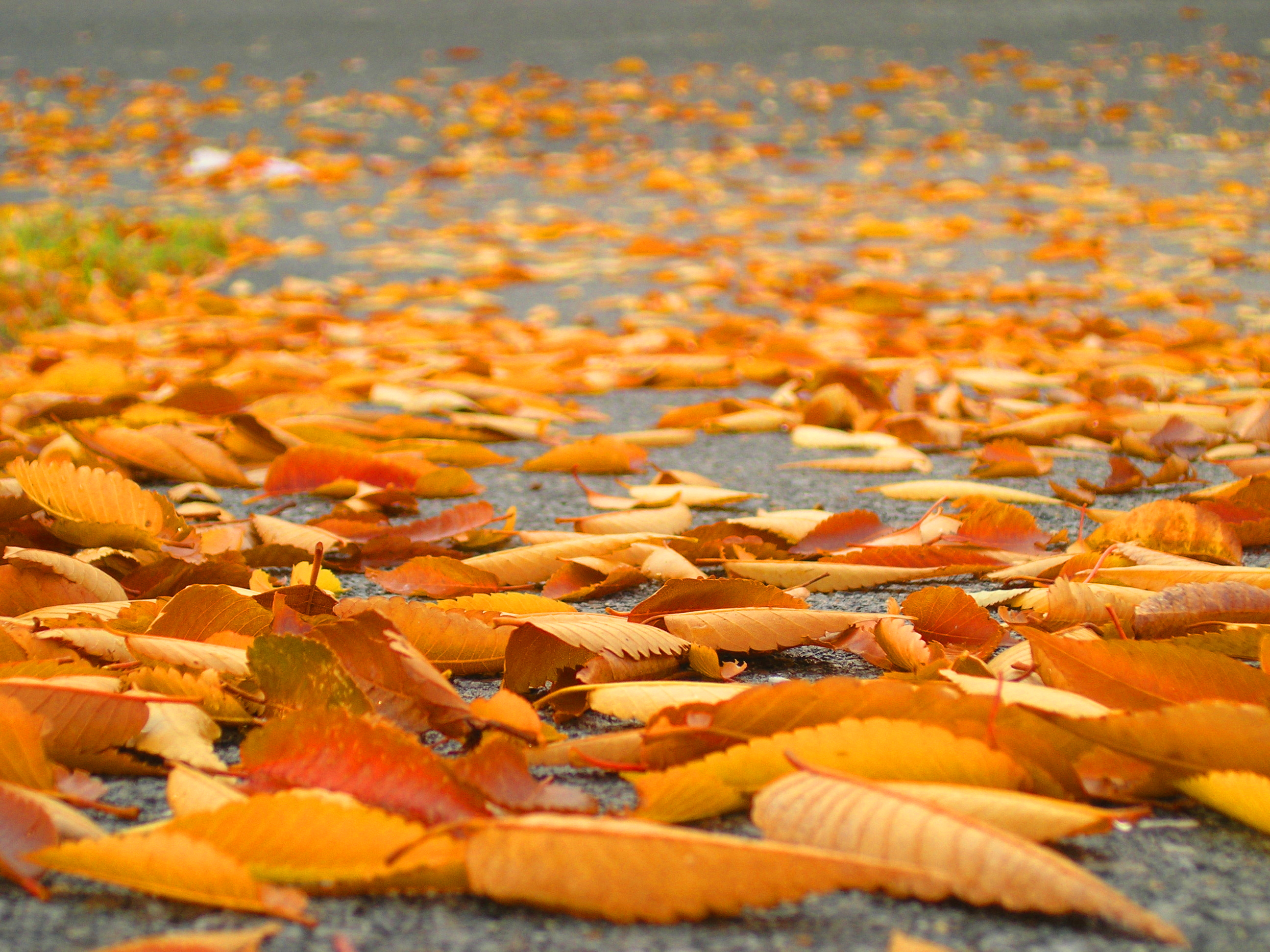 With the change in seasons, summer is officially over, and fall is upon us. Daylight is getting shorter, the air is getting cooler, and leaves are losing their green hues and falling to the ground. Even with all of this transition, however, not everything is winding down: fall brings pumpkin spice season, Halloween, and other activities that are as cozy as flannel. Maryland’s economy reflects this change in seasons, with total private employment falling by 1,500 jobs and total nonfarm employment increasing by 3,400 jobs in September, according to data released by the Bureau of Labor Statistics. Are these data simply the economy’s way of transitioning into autumn, or are there more ghoulish underpinnings behind the numbers?

The basketful of industries that posted gains in September were the apple of Maryland’s eye. Government, which grew by 4,900 jobs, led the way, comprised of an increase of 2,500 jobs at the state level and a 2,400-job increase at the local level. Since school is back in session, this isn’t surprising, as public school employees are categorized as Government employees. Gains in Other Services were also bountiful, as this category added 1,200 jobs in September. Finance and Insurance posted gains in September, adding 1,100 jobs over-the-month. This subsector has added 2,000 jobs since September 2015, an increase of 1.99 percent. The Professional and Business Services supersector grew by 700 positions in September, the result of a 200-job increase in Professional, Scientific, and Technical Services and a 500-job increase in Management of Companies and Enterprises.

Of course, there were a few tricksters in the September employment report. Health Care and Social Assistance, usually a stronghold in Maryland, posted the largest monthly loss, decreasing by 2,400 jobs. Even so, this subsector has still added 4,100 positions since September 2015. Accommodation and Food Services also shed positions in September, reporting a loss of 1,800 over-the-month. However, over the year, the sector has grown by 3.24 percent, an increase of 7,200 positions. Wholesale Trade contracted by 1,400 positions in September and is down 1,100 positions over the year as well.

Fall’s arrival has come with chillier temperatures and the signal that summer has definitely come to a close. While the September employment report is certainly cooler than some of the summer reports, seasons go and seasons come, both with respect to the weather and the economy. And of course, fall represents a transition into the booming holiday season.