RESI on the Economy: December 2016 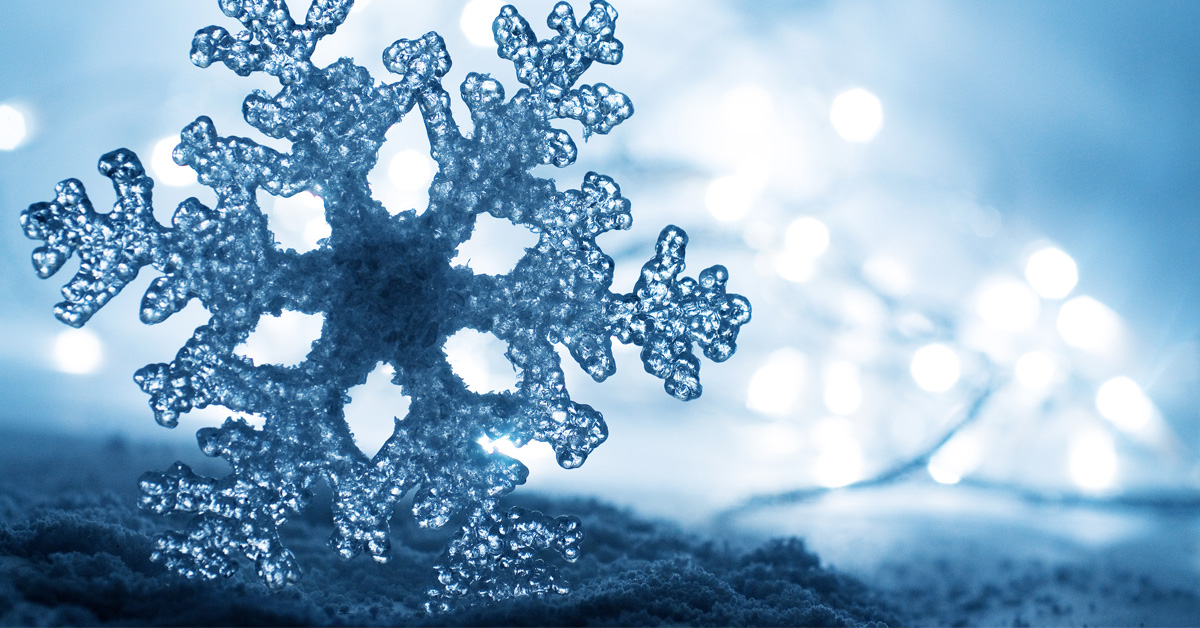 A Blast of Cold Air

The winter weather Maryland experienced this weekend was preceded by the most recent release of employment numbers for the state by the Bureau of Labor Statistics. Although total employment in the state rose by 100 jobs between October and November and the unemployment rate remained steady at 4.2 percent, private nonfarm employment decreased by 1,800 jobs. The loss of jobs in the private sector was balanced out by an increase of 1,900 jobs in Government over the past month. Despite the job losses in the private sector, private-sector employment has increased by 30,200 jobs from November 2015, a 1.1 percent increase.

The decrease in private-sector employment was primarily caused by a decrease of 3,100 jobs in the Trade, Transportation, and Utilities supersector. This is primarily due to a decrease of 2,800 Retail Trade jobs over the past month. Despite this decrease, Retail Trade employment is still 2,200 jobs greater than its November 2015 level. In fact, despite the decline over the past month, only three supersectors have lost jobs over the past year: Trade, Transportation, and Utilities; Mining, Logging, and Construction; and Financial Activities.