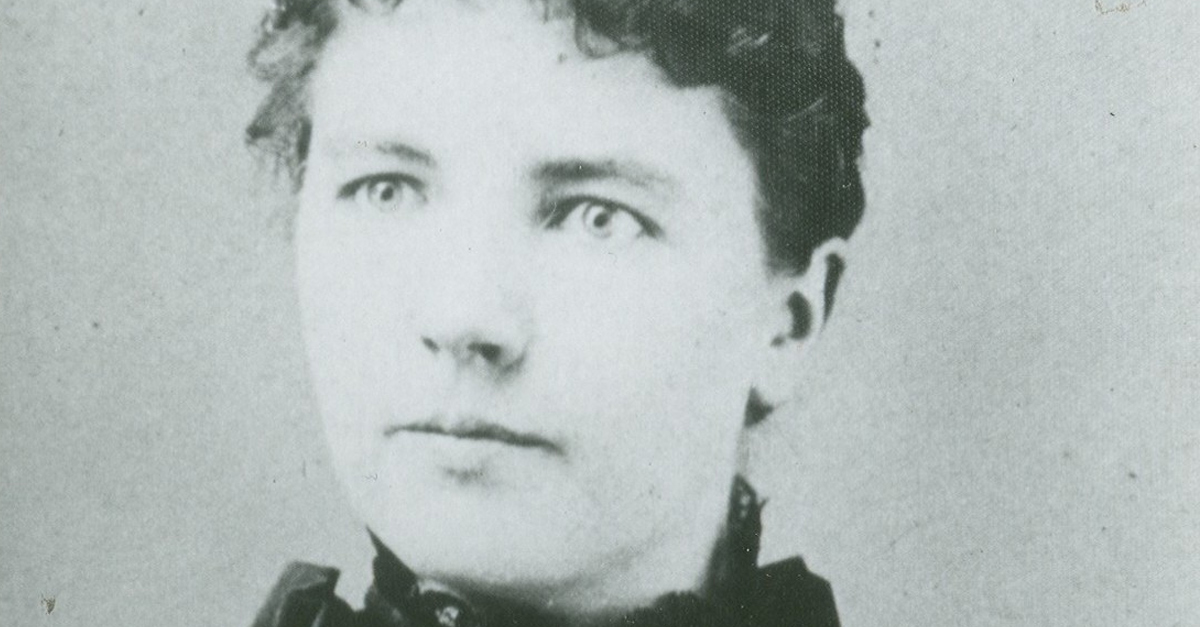 “Life is often called a journey…Why not call it a voyage of discovery and take it in the spirit of happy adventure?”
—Laura Ingalls Wilder 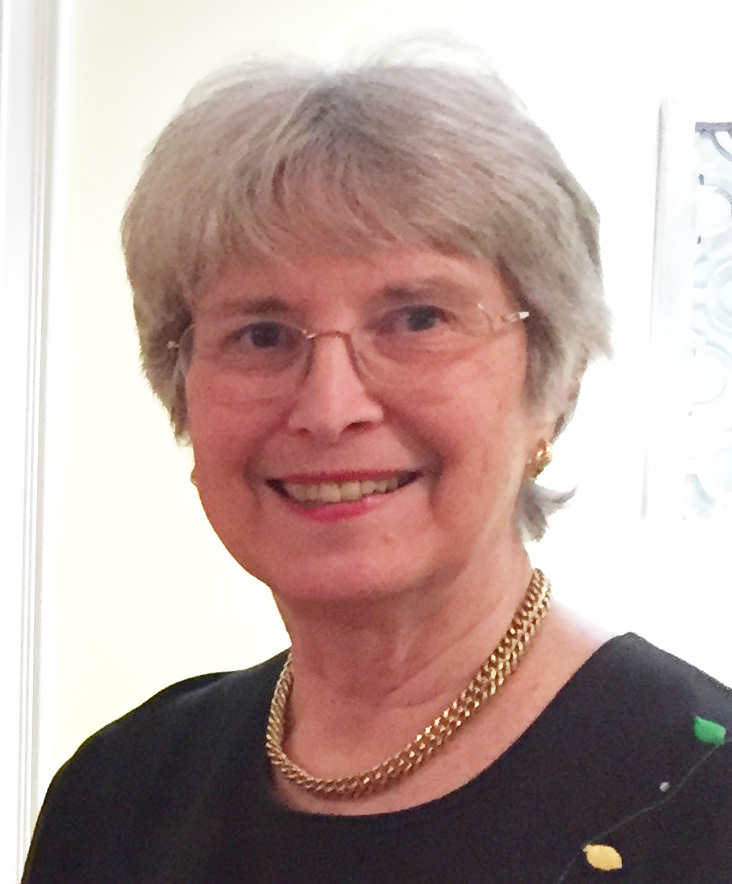 With such an interest in Laura Ingalls Wilder, it’s natural to assume that Ann has cherished the Little House books since she was a girl. In fact, she didn’t start reading the books until the age of 33 when she entered a new career as an elementary school teacher at the Calvert School in Baltimore. The school librarian suggested the Little House series to her and she was hooked. She was drawn to the books by the values represented throughout: love, strength, and security in the family; the importance of education; survival, perseverance, and self-reliance; gratefulness for what one has and the joy in sharing; and the respect for nature and one’s elders. Thanks to study grant money for faculty enrichment from the Robert Work Garrett Family, Ann was able to spend seven summers researching Laura Ingalls Wilder and visiting the Little House historic sites. Her research enabled her to create the Little House reading guides for the homeschooling division of the Calvert School. Although these reading guides are currently out of print, Ann is proud to have had them commended by Bill Anderson, a top Laura Ingalls Wilder scholar. 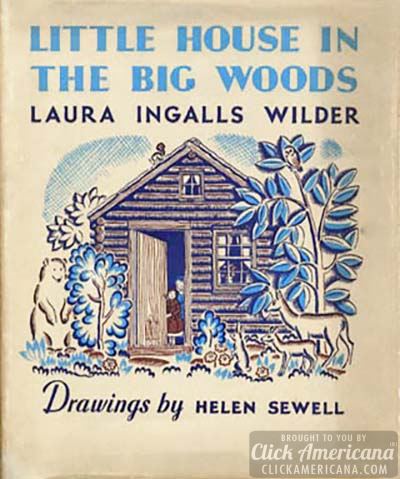 Many of us are familiar with Laura Ingalls, the young pioneer girl depicted in both the Little House on the Prairie television series (1974–1983) and the Little House books on which they were loosely based. Ann Dahl, however, doesn’t want us to overlook the fact that Laura Ingalls Wilder was 65 years old when her first Little House book was published. Prior to that, at the age of 45, Wilder started her writing career at the Missouri Ruralist as a journalist, writing for adults, with an ongoing column about farm life that espoused her upbeat and wholesome philosophy of life and aging. Later, it was her daughter, Rose, who encouraged her to pen her life story. Generations of young readers would grow up with the Little House books and the values and lessons contained within.

One thing that Ann notes about the fans of the Little House books and Laura Ingalls Wilder is that by and large, they are nice people. Ann will be sharing her passion for these books and their author with many of these nice people this spring and summer. Following her lecture at Osher, she will be giving a number of talks in the area at local libraries, clubs, and retirement communities. The excitement culminates for Ann this July when she will join hundreds of other experts and fans alike at “Laurapalooza”, a biannual conference that is taking place this year in Mansfield, MO, near the Little House on the Prairie home site. She’s attended before, but this year is special with the 150th birthday celebration on everybody’s mind. We’re so happy that Ann is able to kick off the birthday festivities here at Osher!