Eye on the Economy: Maryland and the Regional Economy in March 2017 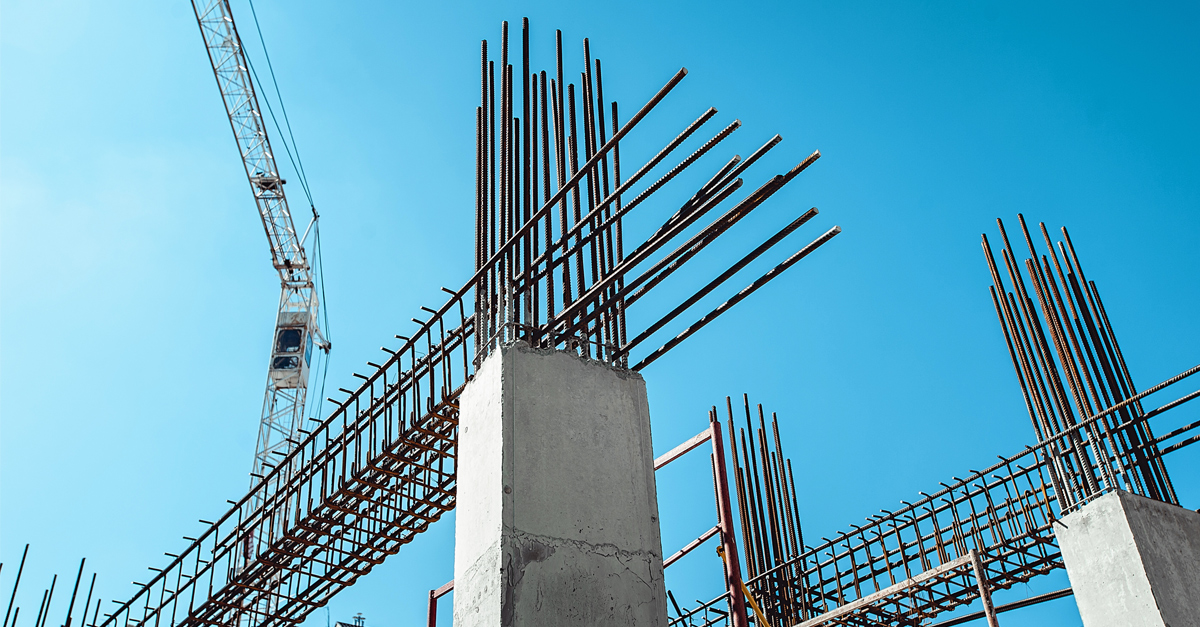 On Friday, the Bureau of Labor Statistics released its preliminary March 2017 employment numbers for Maryland. For the first time since February 2010, Maryland’s unemployment rate rose, albeit by 0.1 percent to a new level of 4.3 percent. This bump was largely the result of an increase in the labor force, as people who weren’t previously looking for work began to do so. However, total nonfarm employment in the state also fell. Last month Maryland lost 7,200 jobs, a decline of 0.3 percent. Although other states in the Mid-Atlantic Region experienced a decline in employment, Maryland’s decrease was higher than the regional average of a 0.2 percent decline. The map below shows the change in total nonfarm employment by state. 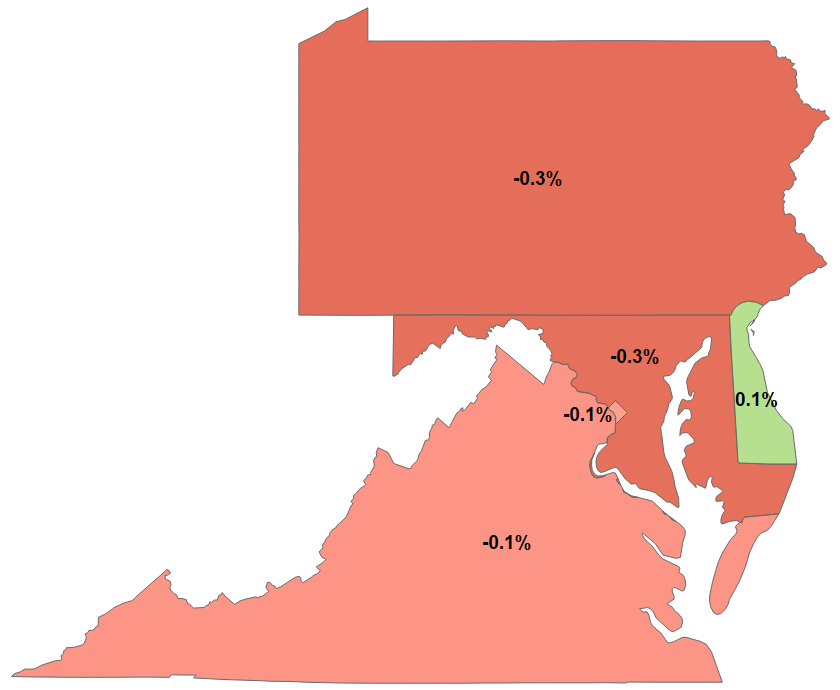 However, it wasn’t all grim news for Maryland’s economy. In addition to gaining 300 government jobs, mostly in Local Government, the state added 2,000 Professional and Business Services jobs. Jobs in this sector are often well paying and require an educated workforce, great signs for Maryland’s future growth and stability. The state also added 1,100 jobs in Health Care and Social Assistance. Other bright spots last month included the Transportation, Warehousing, and Utilities sector which grew by 600 jobs. Although last month was not the state’s best month, Maryland has still added 44,200 jobs to its economy from March 2016, an increase of 1.6 percent. With increases in some of the state’s best paying sectors, the state economy should stay strong for the foreseeable future.