Eye on the Economy: Maryland and the Regional Economy in April 2017 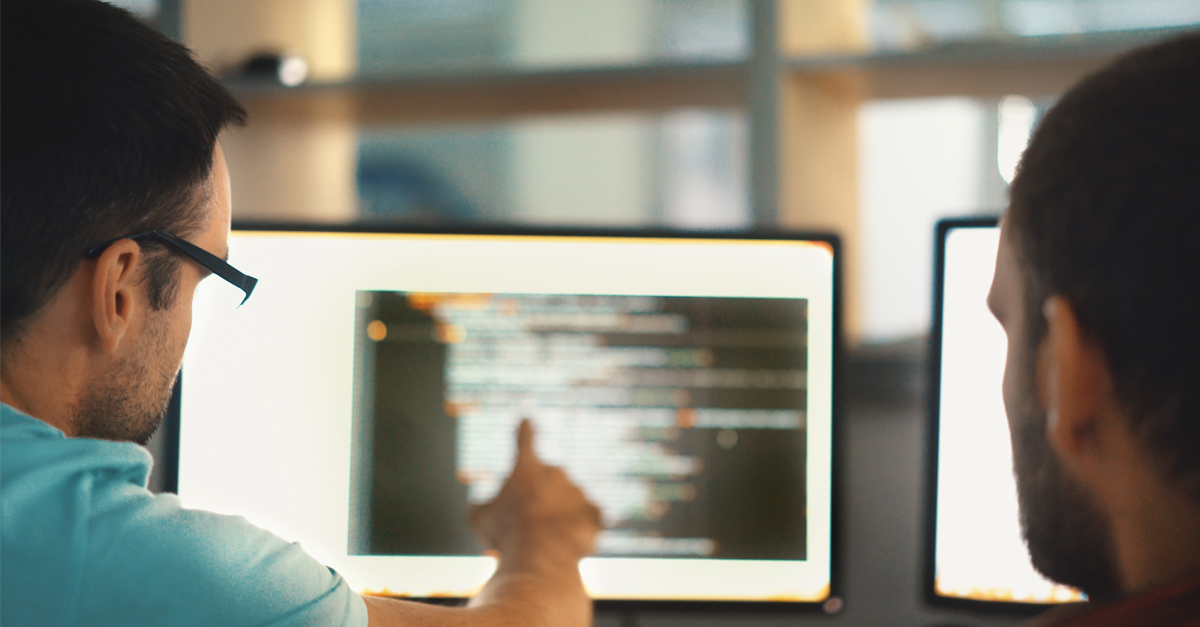 Last month Maryland added 3,500 jobs, split between private and government employees. Maryland added 1,900 private nonfarm jobs and 1,600 government jobs. This growth is exceptional for the region. In fact, Maryland was the only state in the Mid-Atlantic Region (Maryland, Virginia, Pennsylvania, Delaware, and Washington DC) to have an increase in employment. While Virginia employment remained constant between March and April, the other three states lost employment (between 400 and 5,400 workers). Maryland’s economy continues to outpace regional trends.

Maryland’s economic growth was driven primarily by growth in the Professional, Scientific, and Technical Services subsector, which experienced a monthly increase of 3,600 jobs, a 1.4 percent rise. Over the past year, this subsector has grown by 18,100 jobs, an increase of 4.1 percent. The subsesctor with the second largest increase in employment was Local Government, which added 2,000 jobs in April. The growth in Local Government helped counteract job losses of 400 in the state and federal government. Other strong sectors last month included Maryland’s Finance and Insurance sector which grew by 800 jobs and the Arts, Entertainment, and Recreation subsector which gained 1,600 jobs in April.

However, not every sector increased last month. Mining, Logging, and Construction employment fell by 700 jobs, while the Transportation, Warehousing, and Utilities subsector lost an estimated 1,000 jobs. Additionally, Maryland’s Administrative and Support and Waste Management and Remediation Services subsector experienced a decline of 1,800 workers. Although Maryland’s economy is growing, and the workforce is adding many high-skilled positions, especially in the Professional, Scientific, and Technical Services subsector, Maryland policy makers will need to watch out to make sure workers who lose their jobs in traditionally blue-collar professions are not left behind by the changing local and regional economy.