Eye on the Economy: Maryland and the Regional Economy in May 2017 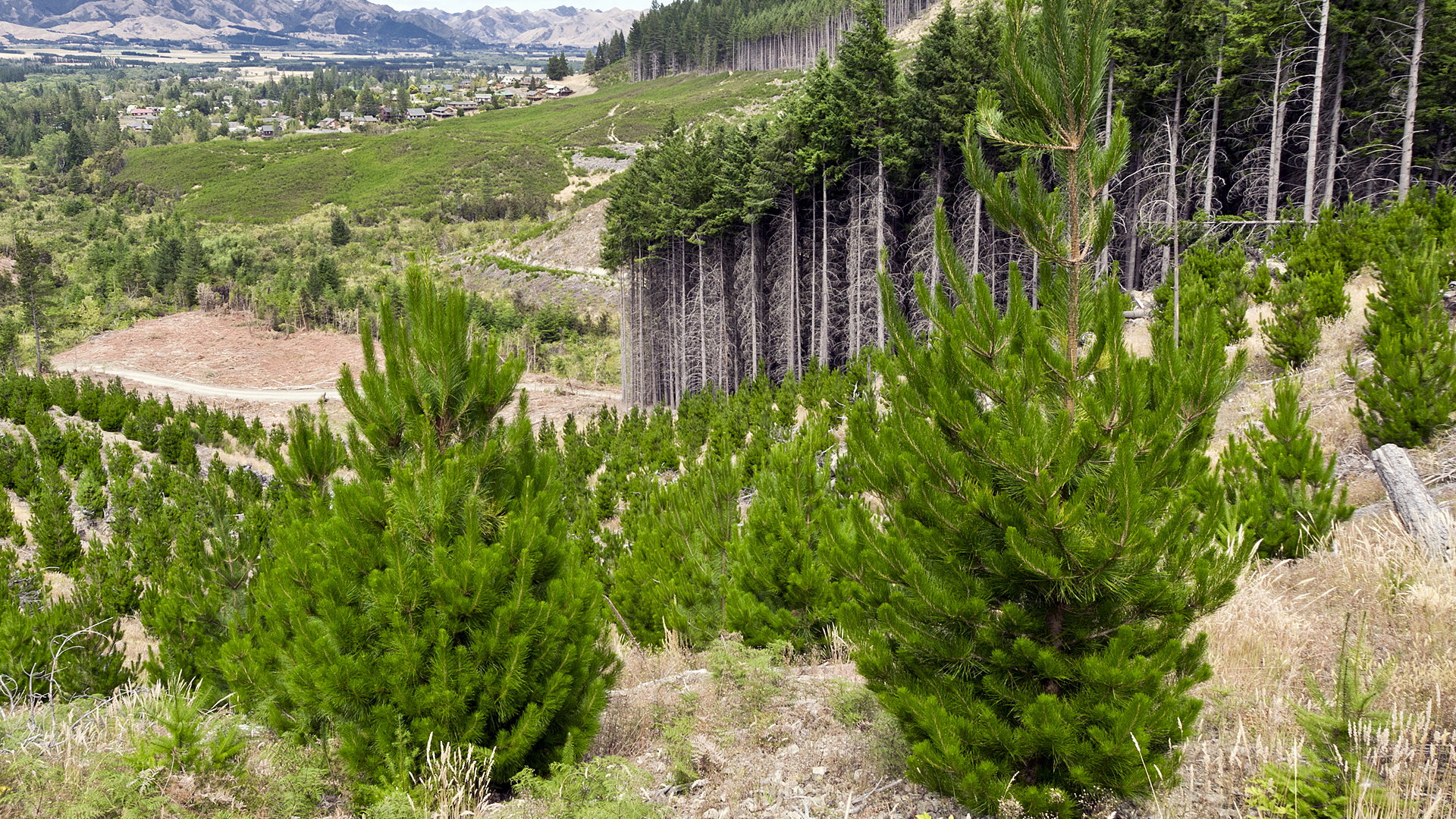 On Friday, the Bureau of Labor Statistics released its preliminary employment estimates for Maryland in May 2017. Maryland’s unemployment rate fell by a tenth of a percent to 4.2 percent. This is great news as the unemployment rate for the rest of Mid-Atlantic region (Virginia, Pennsylvania, Delaware, and Washington DC) increased by a tenth of a percent, from 4.5 percent to 4.6 percent. Despite the decrease in the unemployment rate, Maryland actually lost jobs last month, losing a total of 1,600 nonfarm jobs. In contrast, the rest of the Mid-Atlantic region held steady, neither losing nor gaining jobs. However, this was mostly due to strong job growth in Washington DC; no other state in the region gained jobs.

Mining, Logging, and Construction is especially notable since employment in this sector declined in the rest of the Mid-Atlantic region by 5,500 jobs. The losses in this sector were especially pronounced in Pennsylvania, which lost 4,200 jobs. Similarly, Maryland’s growth in the Trade, Transportation, and Utilities sector is in contrast to the decline of 5,600 jobs in neighboring states.

In fact, Maryland’s job numbers differed from the rest of the Mid-Atlantic region more than in other recent jobs reports. Of the ten supersectors comprising the economy, only three sectors had growth trending the same for Maryland and its neighbors. In the other seven sectors, if Maryland gained jobs its neighbors lost jobs and vice versa. For example last month Maryland lost 2,900 Education and Health Services jobs, while the rest of the region gained 7,100 jobs in the sector. This sector had the largest job losses for Maryland and the largest gains for neighboring states. Although this is concerning, Maryland employment for the sector is still 1.8 percent above its May 2016 levels, and employment in the sector has outpaced employment growth in the state. Hopefully, last month’s numbers do not signal a worrying trend.