Eye on the Economy: Maryland and the Regional Economy in June 2017 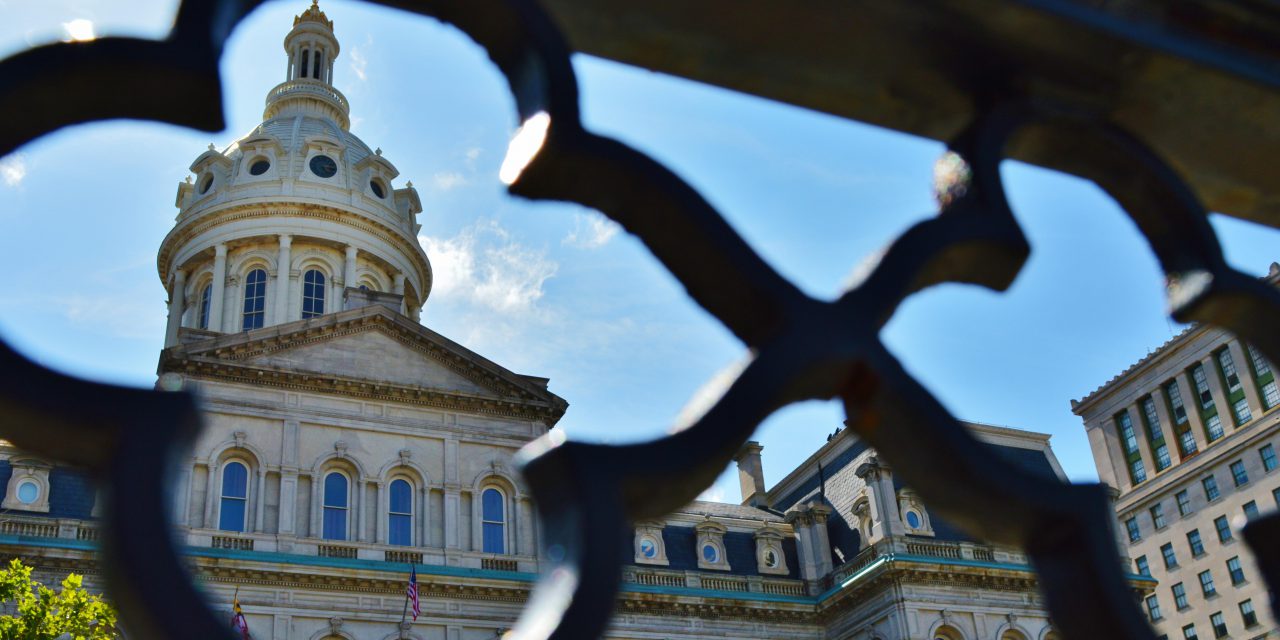 On Friday, the Bureau of Labor Statistics released its preliminary employment estimates for Maryland in June 2017. For the second straight month, Maryland’s unemployment rate fell by a tenth of a percent where it now sits at 4.1 percent. This is great news, considering unemployment in the rest of the Mid-Atlantic region (Delaware, Washington DC, Pennsylvania, and Virginia) remained constant at 4.6 percent. In fact, Maryland added almost as many jobs last month as all of our neighboring states combined. In June, Maryland employers added 13,300 nonfarm workers to the payrolls, while the rest of the region added 14,200 workers. One main source of this difference is the change in Local Government employment; last month Maryland added 2,100 Local Government jobs while our neighbors shed 6,200 jobs in the sector.

Maryland’s job growth was robust, with job losses only occurring in three industries:

While some industries faced employment declines, others continued to increase. Professional and Business Services grew by 6,100 jobs in June, an increase of 1.34 percent; this is the largest growth rate for any industry in the state. Over the last year, the industry has added 22,500 jobs and grown by over five percent. This is nearly half of the 45,600 jobs Maryland has added over the past year. This industry has been growing in Maryland’s neighbors, but not as substantially. Across Maryland’s neighboring states, Professional and Business Services grew by 0.19 percent last year, adding only 3,400 jobs.

Other strong sectors of growth for Maryland include Health Care and Social Assistance, which added 5,600 jobs last month. This dwarfs the total increase in neighboring states, who combined to only add 1,000 jobs in the sector in June. The healthcare industry has been one of Maryland’s employment bedrocks, and this does not look likely to change in the short term. However, this does mean that changes in the sector as a result of the ongoing debate over the ACA and AHCA could have large ripple effects in Maryland’s economy.

Last month, Maryland’s economy surged, and the unemployment rate was the lowest since December 2007. Hopefully these strong gains can continue and the state can see unemployment rates under 4 percent soon. Although changes to federal employment and health care would have significant ramifications in Maryland, major changes in either area do not seem to be certain or finalized at the moment.