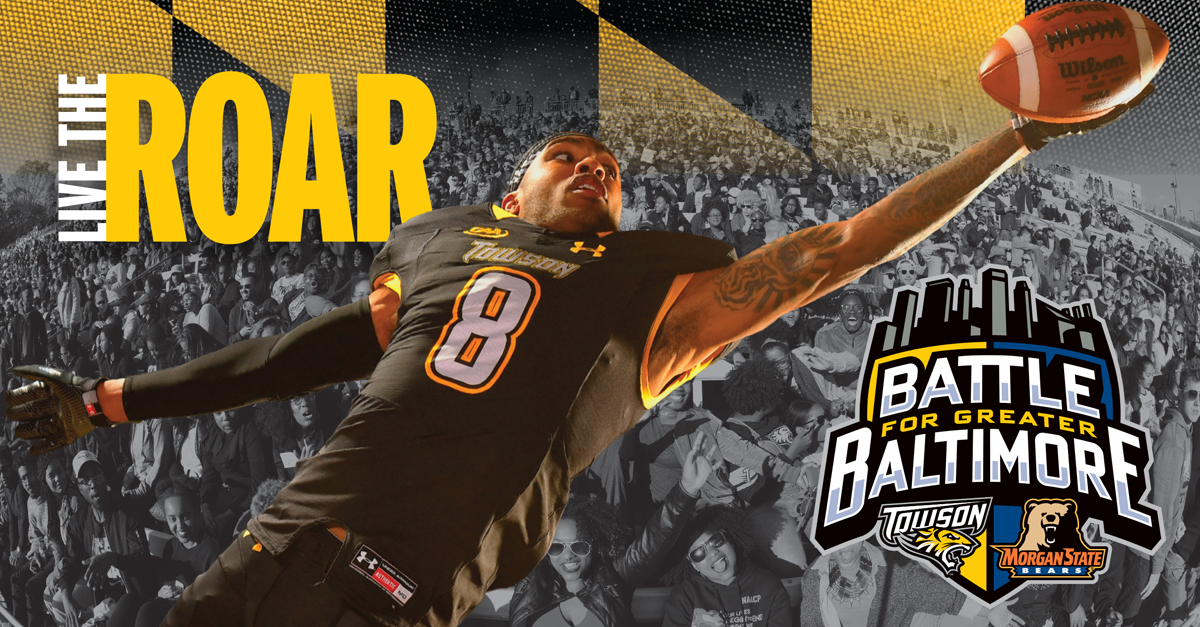 After not playing each other for six years, Towson University and Morgan State have officially announced the revival of The Battle for Greater Baltimore, which will include annual games between the two Division I football teams over the next four years. The Battle will kick off (pun intended!) on Saturday, September 2, at 6:00 p.m. at Towson University. TU and Morgan State played nearly every season from 1979 through 2011, and we are excited to see this historical series return.

At a recent press conference, Towson University athletic director Tim Leonard said, “We are excited to renew the rivalry with Morgan State. The series is not only good for both universities, but it is also very beneficial to the Greater Baltimore community. Both myself and (Morgan State AD) Ed (Scott) are committed to playing this game as often as the schedule permits.”

What’s better than renewing a friendly rivalry to bring Baltimore together? Free tickets!

We are thrilled to partner with TU Athletics to make this a BTU Partner Appreciation Game that highlights BTU—Partnerships at Work For Greater Baltimore. We are thankful for the work being done collaboratively, between TU and its partners, throughout Greater Baltimore through BTU. That being said, we would like to extend an invitation to all TU faculty, staff, students, and partners, to join us on Saturday, September 2 at Johnny Unitas Stadium as a small thank you for your contribution to TU’s work in Greater Baltimor.

Redeem Tickets: Individuals can redeem four tickets per person at bitly.com/BTUAppreciation and use promo code BTU.

As if there weren’t already enough reasons to sport your yellow and gold (or blue and orange—we still love you even if you’re a Morgan State fan!), the game will also feature the world famous Towson University Marching Band and Morgan State University’s Magnificent Marching Machine.

So let’s all cheer on the Towson Tigers and hope for a repeat of our 2011 matchup, when the Tigers earned an impressive 42–3 victory on their home turf. I hope to see you at the game! 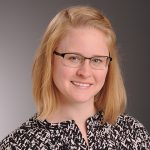