Eye on the Economy: Maryland and the Regional Economy in July 2017 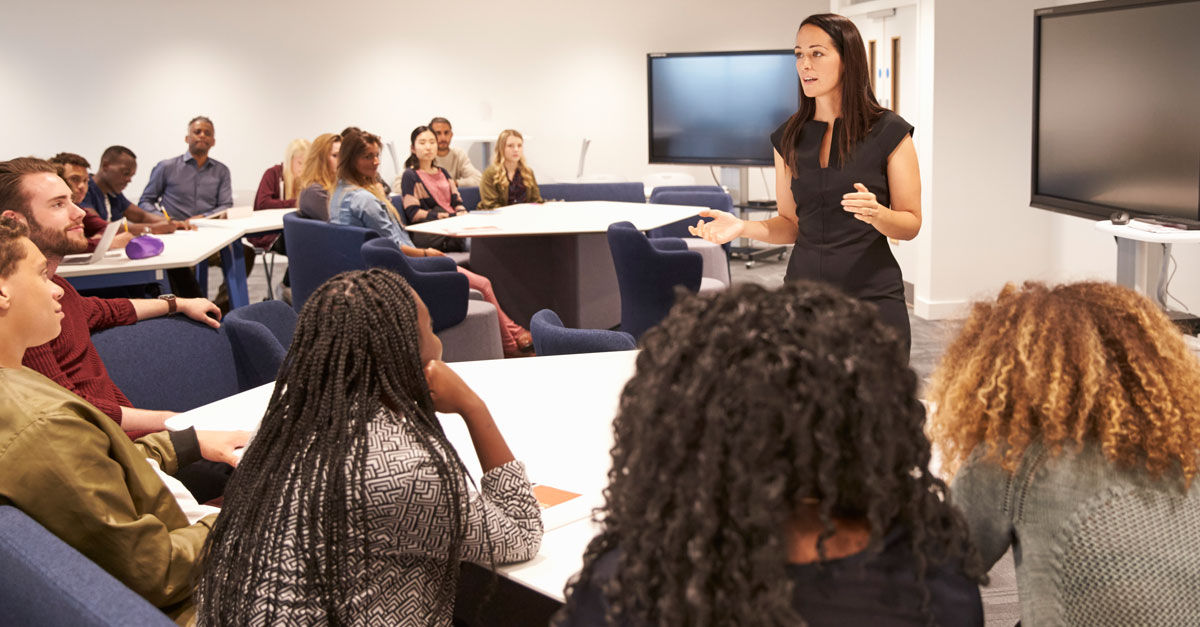 On Friday, the Bureau of Labor Statistics released its preliminary employment estimates for Maryland in July 2017. For the third straight month, Maryland’s unemployment rate fell by a tenth of a percent where it now sits at 4.0 percent. This is great news, considering unemployment in the rest of the Mid-Atlantic region (Delaware, Washington DC, Pennsylvania, and Virginia) remained constant at 4.6 percent. In July, Maryland employers added 800 total nonfarm workers to the payrolls; the state gained 11,500 private nonfarm jobs but lost 10,700 government jobs. The majority of government job losses, 6,000, came from Local Government. In other states in the Mid-Atlantic (Delaware, Pennsylvania, Washington DC, and Virginia), Local Government employment increased by 4,900 bobs. This is a reverse of last month, where BLS reported Local Government employment increased in Maryland by 2,100 jobs and fell in neighboring states by 4,200 jobs. What’s most instructive with this sector seems to be looking at long term trends, rather than month-to-month swings. Since July 2016, Local Government employment has declined by 700 jobs in Maryland (a decline of 0.3 percent) and by 12,400 jobs in other Mid-Atlantic states (a decline of 1.1 percent).

However, not all of Maryland’s industries gained jobs this past month. The Financial Activities sector lost 1,500 jobs in July, due to a decrease of 1,000 Finance and Insurance jobs and 500 Real Estate and Rental and Leasing jobs. Retail Trade employment shrunk by 600 jobs. Despite this, the Retail Trade industry has still grown by 3,900 jobs since July 2016, a growth rate of 1.3 percent.

Maryland’s economy has been on an upswing lately after a few months of tepid jobs numbers. Hopefully this trend can continue and we see an unemployment rate below 4 percent next month!