Getting SALT-y About Tax Reform 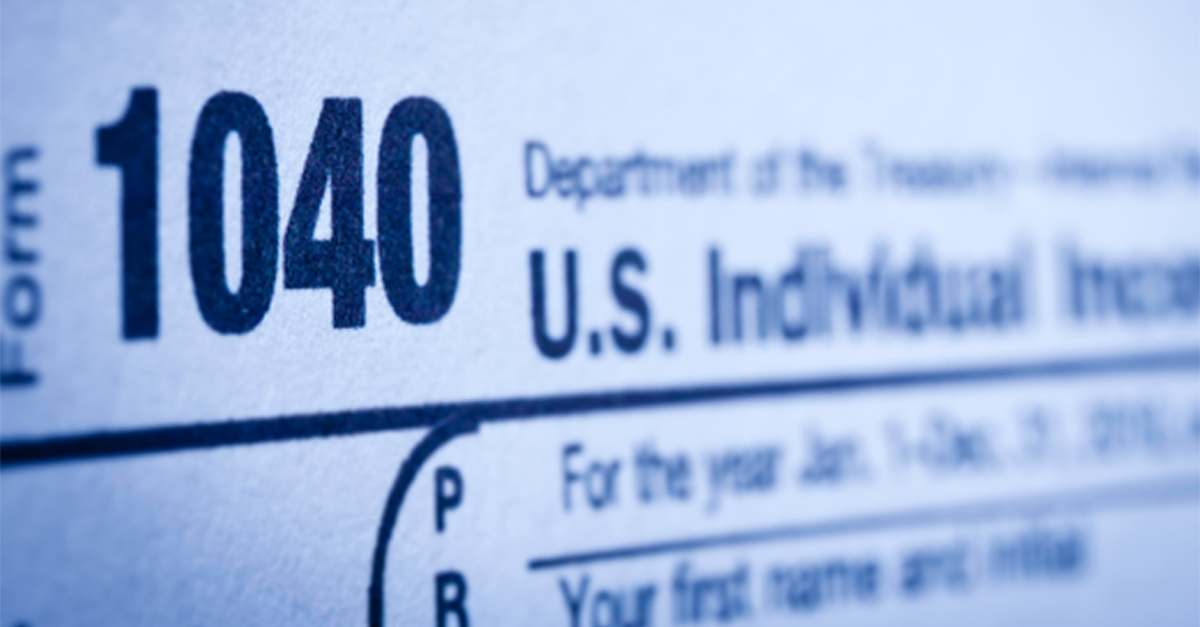 When Republicans took control of the executive branch last November in addition to maintaining control of Congress, they had two major priorities on the top of their list. Although they have so far failed to address healthcare reform, they have moved full-steam into their other priority, comprehensive tax reform. Although there are a lot of changes being floated, there is one change that is poised to have the largest effect on Maryland taxpayers: the repeal of the State and Local Tax (SALT) deduction.

In order to understand the effects of the deduction, we should start with the basics. Although many of the details are still in flux, one of the consistent parts of the Republican tax reform bill is to nearly double the standard deduction, however this would be accompanied by a repeal of the individual exemption ($4,150 per person in 2017) and almost all other deductions. Under the current plans, the standard deduction for a single filer would increase to $12,000, and the deduction for a married couple filing jointly would increase to $24,000. However, due to the repeal of the individual exemption, the actual increase in the deduction for taxpayers already taking the standard deduction would be much smaller. In addition, the exemption would be removed for claimed dependents, meaning parents claiming children would end up with a lower total standard deduction than before reform. The intention is to offset this change with an increase in the Child Tax Credit, but the specifics of that increase are still being worked out.

Given all of the above, it’s clear that the primary target of current tax reform efforts is not those who already take the standard deduction, instead the idea is to “simplify” the taxes of most Americans by switching them from itemized to standard deductions. Unfortunately, if the new standard deduction is still less than the total itemized deductions taken prior to reform, a taxpayer could find themselves with a higher tax bill. So if we want to know whether Marylanders are likely to see an increase in their tax bill, we need to take a closer look at the deductions, in particular the SALT deduction.

What is the SALT deduction? Why does it matter so much?

This deduction allows taxpayers to deduct their state and local taxes from their federal tax bill. Income taxes, property taxes, and real estate taxes all can be removed, with the option of replacing deducted income tax with sales tax. The repeal of the SALT deduction would arguably hit Maryland harder than any other state. In 2015, 45.7 percent of Maryland taxpayers chose to take the deduction, which was the highest percentage of taxpayers in any state, and far above the national average of 29.6 percent. The average deduction was $12,471, which was also above the national average. In total, 17.5 billion dollars were claimed by Maryland taxpayers using the deduction. As a percentage of the state’s adjusted gross income, this places Maryland fifth, behind only the high-tax states of New York, New Jersey, Connecticut, and California.

In the interest of a complete analysis, it should be noted that there have been some objections to full repeal of the deduction in the House of Representatives, resulting in a bill that retains the SALT for up to $10,000 in property tax. While this is presented as a way to limit the damage to states with higher deductions, particularly to lower-income taxpayers, most of the SALT deduction taken in Maryland is not property tax. Of the total SALT deduction mentioned above, 12.5 billion dollars were attributable to income tax. There is also no guarantee that the House plan will win out, as the Senate remains committed to full repeal of the SALT deduction as of this writing.

A Larger Tax Hike for Marylanders?

Ultimately, every state is going to have its winners and losers under the Republican plan for tax reform. Each person’s change in taxes will be determined by many factors, depending on their income, their dependents, possibly even whether they own a house or a small business. But based on the size and scope of Maryland’s use of the SALT deduction, Marylanders face a far higher chance of seeing a tax hike after tax reform than do taxpayers in most other states. The question that remains is whether tax reform will ultimately pass, and if it does, whether Maryland’s representatives can come together with representatives from other high-tax states to save the SALT deduction and by extension, Maryland’s wallet.