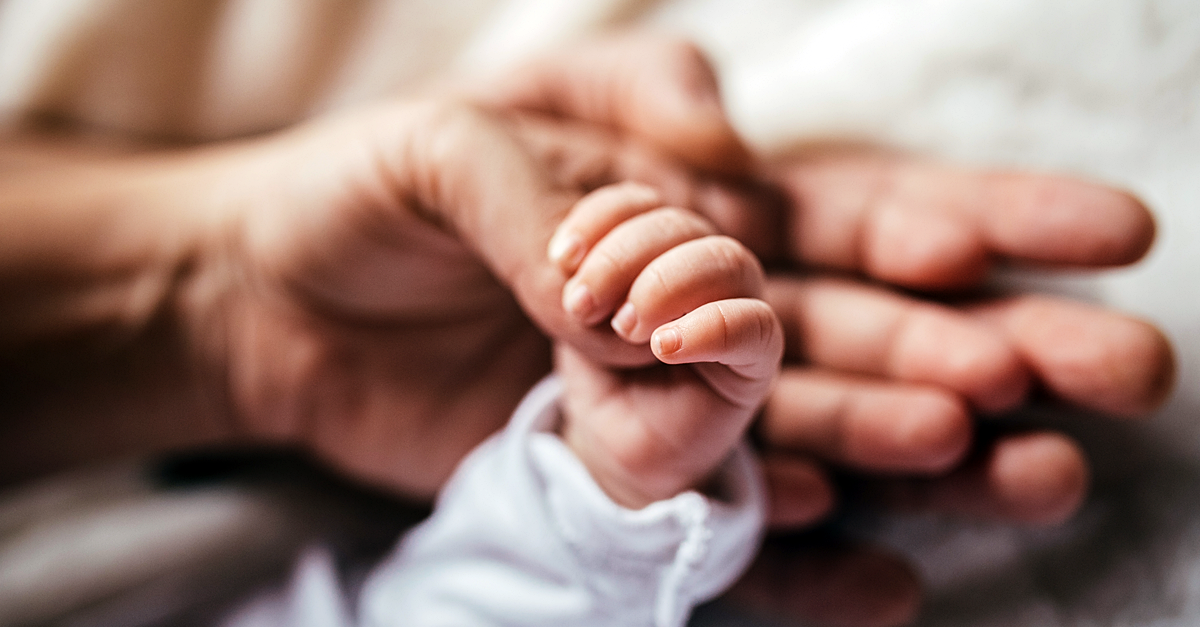 The U.S. is falling behind the rest of the world in terms of paid parental leave—one of three essential policies for families, according to UNICEF. Of the UN’s nearly 200 member states, the U.S. is one the few that does not have a national policy in place for paid parental leave. Thanks to the Family Medical Leave Act (FMLA), new parents in the U.S. are able to take 12 weeks off following the birth of a child—but there is no guarantee of pay during that period. While the current administration proposes to include a policy offering six weeks of paid leave in its 2018 budget, this policy has yet to be confirmed.

While the U.S. currently lacks nationally-mandated paid leave, some state and local governments (including California, New Jersey, Rhode Island, New York, and the District of Columbia [D.C.]) and specific businesses (such as Facebook, Google, and Twitter) have seen the benefit to providing paid leave for new parents. It has been shown that replacing a new parent is more costly than retaining them–expenses can total up to 200 percent of an existing worker’s salary. Some of these policies exhibited immediate benefits. Google’s funding and lengthening of its maternity leave (from three months to five), for example, caused new-mom attrition to decrease by half.

The amount of leave provided varies worldwide, with Estonia offering more than a year and a half and several other countries offering more than a year of paid parental leave. Often times, this leave is funded using a social-security-type system (in some cases, part of the burden is carried by the employer). According to founding director of the WORLD Policy Analysis Center, Jody Heymann, “most countries have recognized that [paid leave] is critical to the success of their economy…countries can either work with half of their workforce or compete with their full workforce, which requires paid maternity leave.”

It is thought that D.C.’s model, possibly one of the best in the U.S., could drive the creation of state and local policy nationwide. When providing paid parental leave increases the available workforce in the long run and is already being adopted regionally, one might wonder what’s the holdup in the rest of the U.S.? 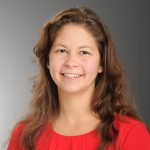