Eye on the Economy: An Interactive Look at Maryland and the Regional Economy in November 2017 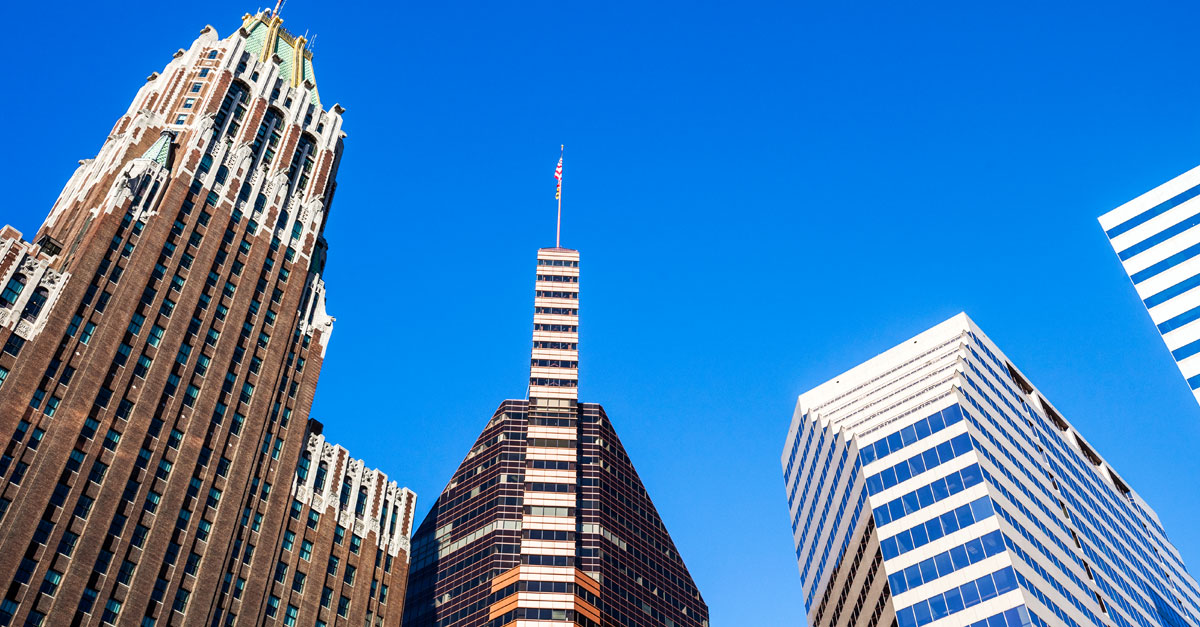 November’s jobs numbers, released last week from the Bureau of Labor Statistics, were mixed for Maryland at first glance. On the one hand, Total Nonfarm employment increased by 5,400 jobs, a 0.2% increase from October. This increase was especially good considering the other states in the Mid-Atlantic region (Virginia, Pennsylvania, Delaware, and Washington DC) lost a combined 5,500 jobs in November. However, Maryland’s unemployment rate also rose from 3.8% in October to 3.9% in November. In contrast, the unemployment rate for Maryland’s neighbors remained constant at 4.2%.

Why did Maryland’s unemployment rate increase slightly if we added jobs?

The answer is that Maryland’s strong economy is prompting people to begin looking for work. As employment increases wages also tend to increase as companies compete over workers. This competition and wage increase has two effects:

A strong economy with low unemployment rates will bring both of these workers back into the labor force, causing a blip in the unemployment rates. To make more sense of what’s happening with Maryland’s employment numbers, we’ve embedded our new tool: the Mid-Atlantic Regional Employment Workbook. This dashboard allows you to examine 29 different industries and see how employment is varying in Maryland as well as four other states in the Mid-Atlantic region. To use the dashboard select a sector of the economy that interests you from the drop down at the top. When you change the sector of interest, the map and five line graphs will update to reflect historical data for that industry. Want to know how employment changed in the sector last month? Hover over each state in the map for percentage changes. Or hover over the line graphs to get more detailed information on the number of employees each month since January 2016 by state.