The Price of Gold: An Economic Perspective of the Olympics 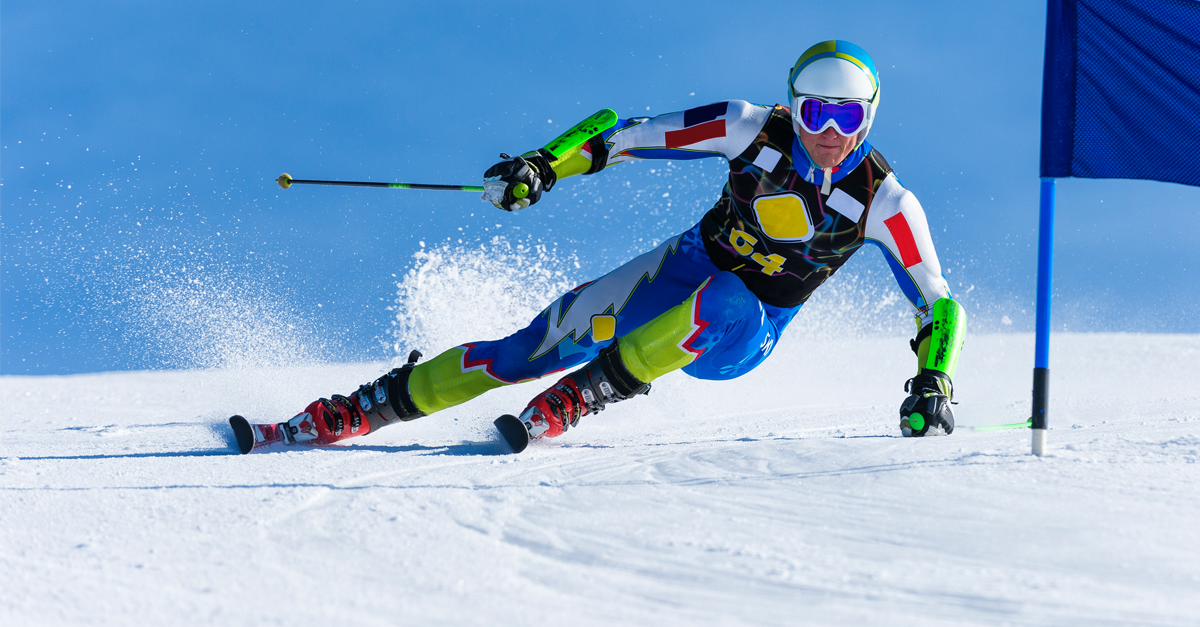 The spectacle of last Friday’s opening ceremonies for the Winter Olympics in Pyeongchang, South Korea was remarkable—between the synchronized drone light show and North and South Korean athletes marching together, it is clear that the Olympics are a big deal for both the international community and the athletes themselves. And not surprisingly, the preparation that goes into the event is immense. 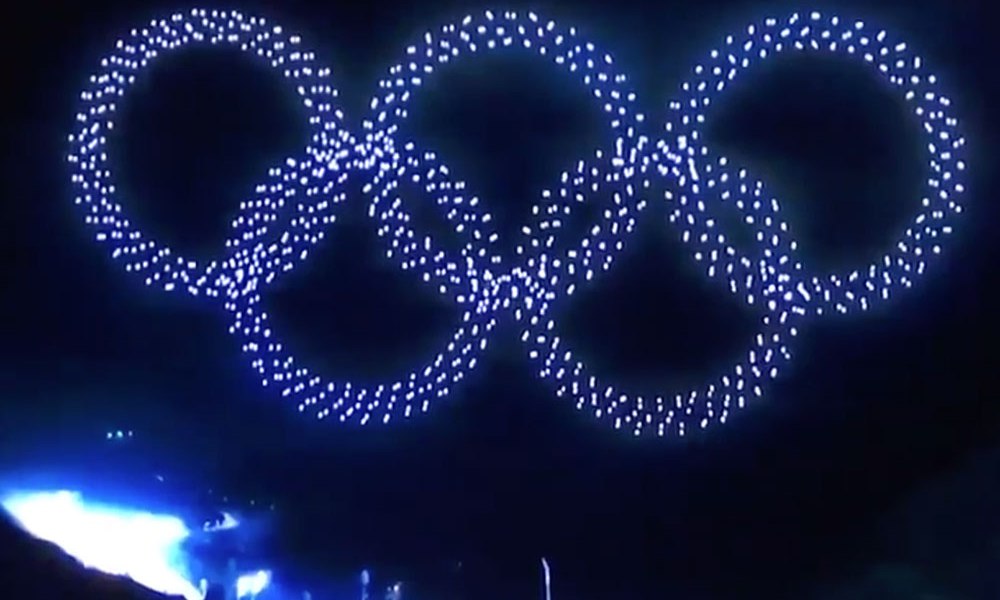 As the team of economists and researchers at the Regional Economic Studies Institute at Towson University has noted previously (here, here, and here), from a financial perspective, the Olympics are a tough sell. It’s very expensive to build the infrastructure and then actually host an Olympic competition: for example, cost estimates for the Pyeongchang games are approximately $12.9 billion, with $60 million in construction costs for the pop-up Olympic Stadium alone. During the games, cybersecurity costs are estimated to total $1.2 million. To complicate matters further, ticket sales to Olympic events have been lagging. Despite all these factors, spending in South Korea is less than in other Olympic games—for example, the 2014 games in Sochi, Russia, cost roughly $51 billion.

At the athlete level, the cost to attend the games is roughly $40,000. In addition to traveling to South Korea to compete, athletes have to invest a lot of time and resources into earning a spot on the Olympic team: between training and coaching, equipment, uniforms, travel to domestic competitions, and sports medicine, expenses can add up. Additionally, many athletes must forego their social lives or traditional career paths to become Olympic-caliber competitors.

That being said, the Olympics still happen every four years (or every two years, if you consider both winter and summer competitions), and athletes still covet the opportunity to represent for their country. Though the economics-minded among us might dare to disagree (I’m looking at you, nonmarket valuation experts), the value of competing under the five intersecting rings—and potentially winning gold—is priceless.