Eye on the Economy: An Interactive Look at Maryland and the Regional Economy in February 2018 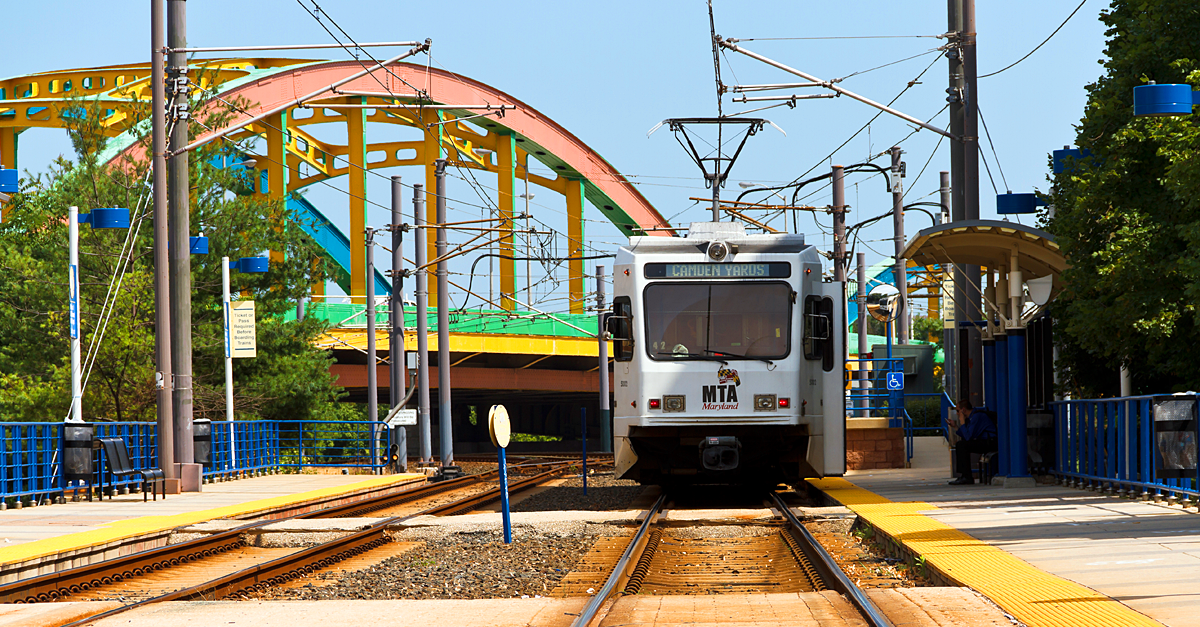 February’s jobs report showed that between January and February, Maryland lost 3,200 Total Nonfarm jobs, including a decrease of 3,500 Total Private jobs and a gain of 300 Government jobs. The greatest losses were in the Professional and Business Services supersector with a decrease of 4,800 jobs, while Trade, Transportation, and Utilities gained 1,700 jobs and Mining, Logging, and Construction gained 1,500 jobs. The unemployment rate for Maryland is 4.2%, up slightly from 4.1% last month. This increase may be partially impacted by the slightly-greater labor force of 2,600 additional workers.

Neighboring states in the Mid-Atlantic region (Virginia, Pennsylvania, Delaware, and Washington, D.C.) added a combined net 4,000 jobs in February, including gains of 5,500 Total Private jobs and a loss of 1,500 Government jobs. The greatest gains were in the Mining, Logging, and Construction supersector which gained 7,800 jobs, and Leisure and Hospitality which added 5,500 positions. The most-significant losses were in Government, losing 1,800 positions. Neighboring states’ unemployment rate declined slightly to 4.3% in February, from a rate of 4.4% in January.

How do changes in the labor force impact the unemployment rate?