A Look at the Gender Pay Gap 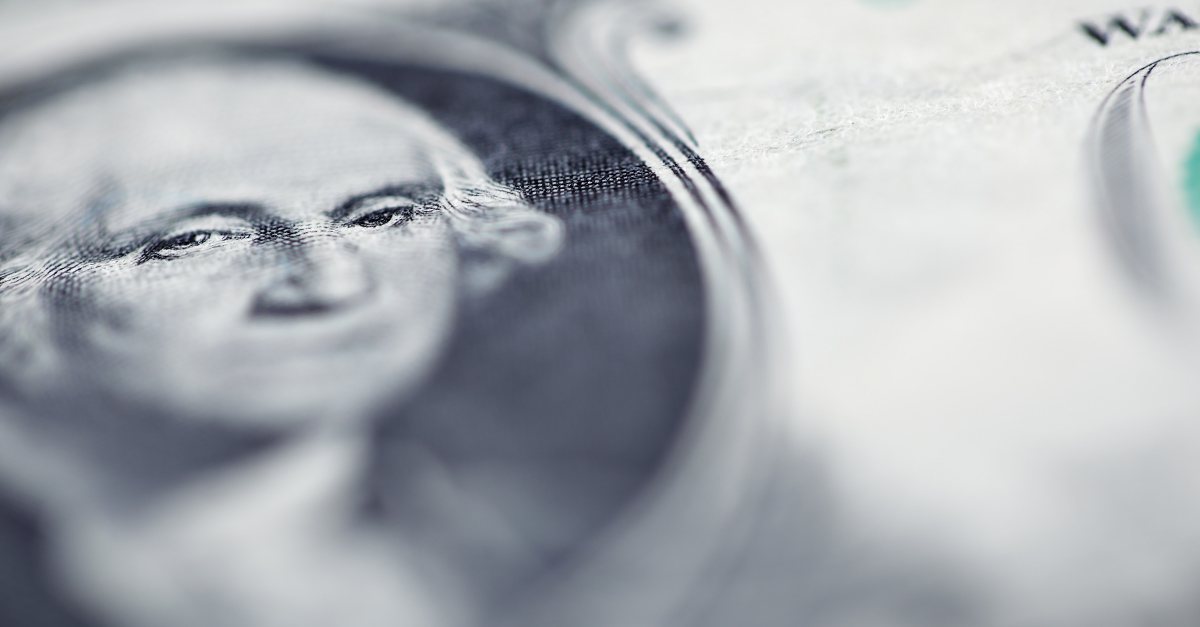 April 10 marked Equal Pay Day, the day through which a woman would have to work to make up for the gender pay gap that exists in the United States. In other words, to make as much as a man did in 2017, a woman would have to work from January 1, 2017, to April 10, 2018 (in other words, earning 80 cents for every dollar that a man earns). While this gap has been shrinking since 1980 (when a woman earned 64 cents for every dollar that a man earned), it still exists. However, this statistic does not tell the whole story, as the calculation takes into account women of all races and ethnicities. When intersectionality is considered, the statistics are even more troubling.

When the pay gap accounts for both race and gender, the gap widens for many women of color: Latina women make 54 cents for every dollar that a white man makes, Native American women make 57 cents, and black women make 63 cents. For these groups of women individually, Equal Pay Day falls even later in the year, meaning that they would have to work further into 2018 to earn the same amount as white men. This year’s equal pay days for black women, Native American women, and Latina women fall on August 7, September 27, and November 1 respectively.

Analysis of United States Bureau of Labor Statistics (BLS) data conducted by the Institute for Women’s Policy Research in 2016 has shown that women made less than their male colleagues in 114 out of 119 total occupations where median weekly earnings by gender were reported. Of these 114 occupations where women are paid less than men, 108 report median weekly earnings for females that is 95 percent or lower of what their male colleagues make–ranging as low as 52.5 percent for women working in securities, commodities, or financial services. Furthermore, women consistently earn less than their male colleagues across both traditionally female-dominated occupations, such as elementary and middle school teaching, nursing, and secretarial work, as well as traditionally male-dominated occupations, including sales, managerial positions and software development.

The existing wage gap is attributed to a number of factors, including education, experience, race, and sex-segregation into female-dominated occupations with lower average wages. To break out how these factors affect the wage discrepancy, Cornell researchers Francine Blau and Lawrence Kahn used the Oaxaca-Blinder decomposition to tease out how different elements comprise the total gap. This is significant, as some arguments minimizing the wage gap point attribute the difference to women having, for example, less experience due to taking time off for childbirth, to raise children, or to care for ageing parents.

In their most-recent 2016 analysis, Blau and Kahn evaluated a number of factors and found that 33 percent of the wage gap is explained by occupation, 18 percent by industry, 14 percent by experience, and only 6 percent by education. Race comprised approximately 4 percent of the gap, while other measured factors including region or belonging to a union at approximately 1 percent. After accounting for the impact of each of these factors, a full 38 percent of the gap remained unexplained. Similarly, a study conducted by researchers at the Economic Policy Institute also found a persistent pay gap between men and women, even after statistically controlling for variables such as race, ethnicity, education, age, and location. These studies show that while some measurable, external factors contribute in part to the differences in pay between men and women, much of the gap cannot be explained, thereby raising concerns about gender discrimination.

In addition to unmeasured factors that contribute to the gender pay gap such as gender discrimination, many studies suggest that there are systemic factors in play that have led society to perceive the “value” of traditionally male or female occupations differently in a way that disadvantages women. In particular, studies of wage and occupational sex-segregation point to systemic factors that contribute to the gender-wage gap. For example, traditionally female-dominated occupations are paid less than comparable occupations that are traditionally male-dominated, where comparability is measured by a balance of skill level, problem-solving abilities, accountability, and working conditions. Moreover, a study conducted by researchers of Stanford University and the University of Pennsylvania found that as women begin to enter an occupation, there is an associated decrease in that occupation’s wages. This study found that a 10 percent increase in the proportion of women working in an occupation has an associated decrease in hourly wages between 0.5 and 5 percent over a 10 year period.

While measures of gender pay inequalities are an important factor of women’s economic empowerment, they do not capture the full picture. In fact, gender pay differences often underestimate the impacts of gender on women’s experience in the workforce overall, as they relate only to only pay-setting processes and do not measure the impacts of potential gender discrimination during the hiring phases, nor the presence of societal norms and restrictions that have shaped women’s perceptions about the employment and education opportunities they can access.

Gender pay inequalities have larger economic implications for families and society as a whole. Despite being paid less than men, women’s earnings have an immense impact on household income and the living standards of children. In the United States, 50 percent of households with children have a “breadwinning” female, which includes single mothers and married couples where a mother’s income accounts for 40 percent or more of family income. As a result of this dependency on women’s earnings to support children, offering women the same level of pay for comparable occupations, education levels, and skills sets as their male colleagues would have economic benefits including higher family incomes and increased economic output. In addition, equalizing pay for men and women could significantly reduce poverty. Families with single mothers are known to be particularly economically vulnerable, and nearly one in three households with a working single mother in the United States lives in poverty. The Institute for Women’s Policy Research found that if women were paid the same amount as their male counterparts, the poverty rate for this group would be cut in half.

Gender pay inequalities are a complex issue. While there are several measureable factors that contribute to the gender pay differences, the gap persists even after these factors are accounted for. This unexplained gap prompts discussion about gender discrimination in the workforce and society’s valuation of work that that is traditionally female-dominated. Public recognition of Equal Pay Days provide a forum for these conversations, and highlight the interconnected nature of economic and social issues. 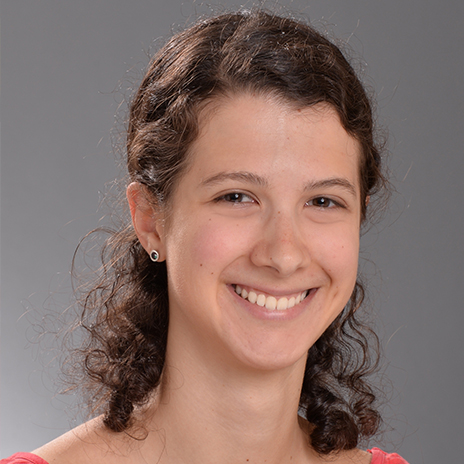 Ellen is a research assistant at the Regional Economic Studies Institute. She performs primary and secondary data collection and analysis and provides assistance with report writing. Ellen’s posts focus on the economics of current events and are influenced by her interests in the arts (especially ballet!) and the goings-on in Greater Baltimore.  Read Ellen’s Posts 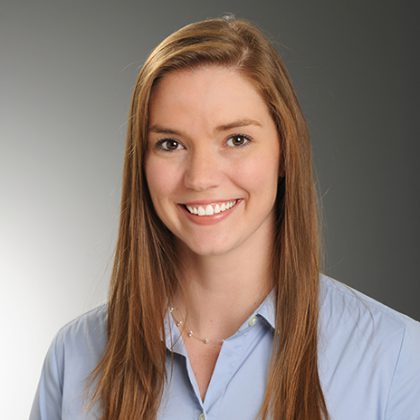 Katie Menking is a research associate for the Regional Economic Studies Institute. She has numerous roles, including conducting research for potential and current projects, primary and secondary data collection and analysis, and report writing and editing. Read Katie’s Posts 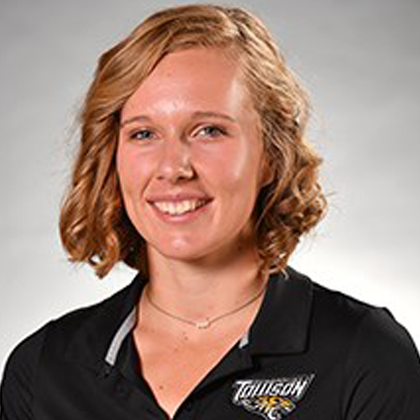 Mackenzie Rice is a research associate for the Regional Economic Studies Institute. Her primary responsibilities include primary and secondary data collection, data analysis,  preliminary research for reports, and assisting with report writing and editing.