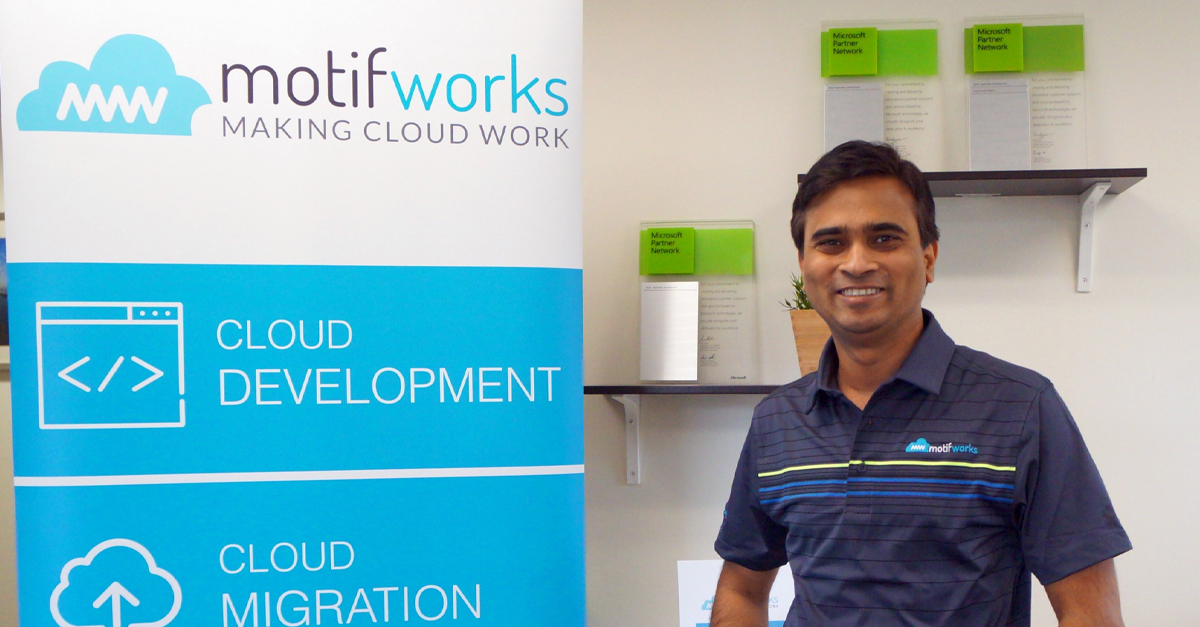 Entrepreneurs have all sorts of reasons why they start a company. The most pervasive is they see an opportunity and a market pull or demand and have a passion for and an expertise in the solution to fill said demand.

Such is the case for the formation and growth of Baltimore metro-based Motifworks.

A Story of Growth

Motifworks is an IT services company devoted to cloud conversion and mobile app development. The company applies infrastructure, application, and big data innovation to all of its projects. Most of Motifworks’ customers are larger enterprise software companies who desire to migrate into cloud computing environs and must do so carefully and transparently.

“I just love technology. I love the way that it is changing and impacting almost everything we do.” —Nitin Agarwal, Founder & CEO, Motifworks

The company began in 2009 as a one person founding team by Nitin Agarwal. Listen below 👇 to Nitin as he describes the value proposition and growth of Motifworks and relations with TU Incubator as logistical and strategic partner.

As you have gleaned from the above 👆 video, Nitin and Motifworks came into TU Incubator in the summer of 2013, at a time when I had signed on as interim director and with a foot in venture capital. Nitin was seeking a reasonable and economical space to set up his company headquarters and grow his business development. The TU Incubator team provided him with space as well as the business, sales, and distribution advice he needed.

Coincidentally, over a decade before, Nitin and I overlapped in a Towson-headquartered, venture-backed education software company called Spectrum K12, founded in 1996 as 4GL School Solutions; Spectrum K12 was acquired in 2010 by Scantron; Nitin was a key engineer in the software company that availed a tech-enabled process to manage the K-12 IEP process; I was an investor. Always respect ‘the long tail’ in life, right?

Over the course of the last five years, Motifworks has had sincere growth. Nitin has grown his North American team to over ten people, increasing the number of TU Incubator offices to four. This coincides with the growth of a 70+ person engineering team in Pune, India, where Nitin’s brother and Motifworks COO Vikas manages operations and curates engineering talent on the ground. 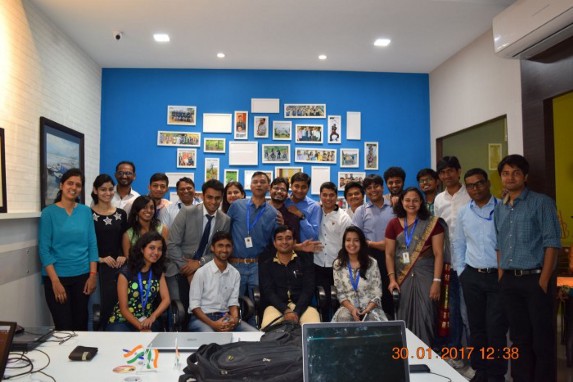 Along with their 10x growth in headcount, Motifworks has had over 5x growth in revenue. The role of economic development, particularly that born by business incubation is the lifeblood of opportunity. The outcomes are to job creation and economic ripples that would otherwise have not occurred. Motifworks has done just that.

“What is behind the scenes when a start-up pops? Take a look at Motifworks, as they expand into downtown Towson, and you’ll find out they had lots of help. Going from a business concept to 5x revenue and 10x employee growth over a few years took real focus and support. And the team at TU Incubator delivered a big piece of that early support for Motifworks. From my perspective, driving economic development in Baltimore County, this success story is incredibly important on so many levels,” said Will Anderson, Director, Department of Economic and Workforce Development, Baltimore County. 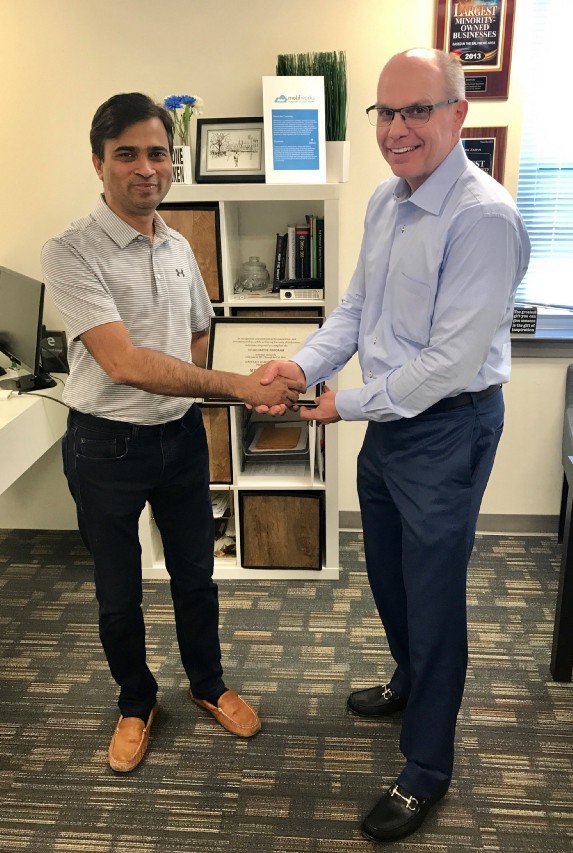 Now that Motifworks is leaving the TU Incubator nest, watch for the impact in downtown Towson. It’s a perfect place for the company with its forward leaning tech in big data, cloud and IoT spaces. Downtown Towson is also having an explosive growth moment. Rapid corporate expansions, over $1 billion in private development and collaborative, mixed-use spaces coming out of the ground. Job growth and adjacent business sales are already well underway.

“This is exactly how it should work, a major talent-providing university spins up serious companies from incubation, who then set up shop locally, hiring locally, and driving dynamic business relationships locally. The benefits last decades. This is why Baltimore County has been there from Day 1 and continues to support TU Incubator,” noted Anderson. 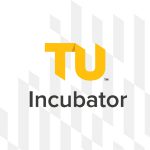