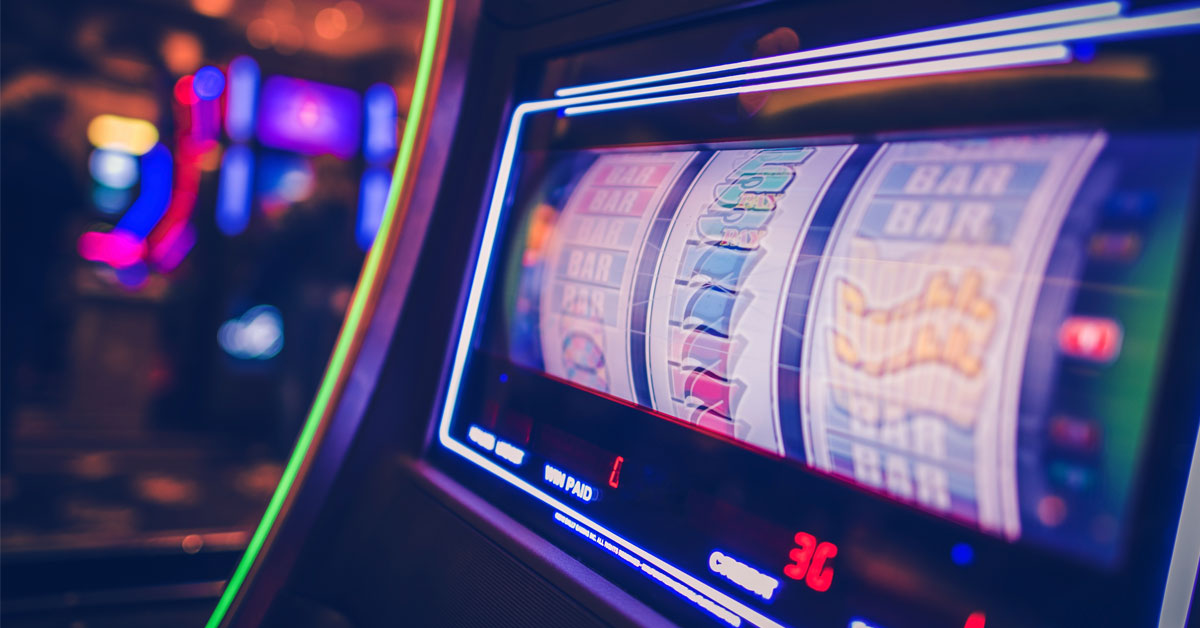 In advance of the 2018 General Election, the Regional Economic Studies Institute at Towson University is providing information about down-ballot items that relate to Maryland’s economic and/or fiscal policies. In this installment, we discuss Statewide Ballot Question 1.

While most of the attention in an election cycle goes, understandably, to the people who are running, not every item on the ballot is a choice between who to put into office. Every year, voters have the opportunity to vote on various ballot questions which directly determine the laws that govern their state. Though Maryland does not have the type of extensive referendum process seen in places like California, there are still two circumstances in which a statewide question ends up on the ballot. The first situation is a veto referendum, in which voters can gather enough signatures to attempt to overturn a law passed by the legislature. This was seen in 2012, when voters approved same-sex marriage in Maryland by effectively rejecting a veto referendum on the issue. The second way that a question gets onto the Maryland ballot is for an amendment to the Maryland Constitution. All amendments require 60 percent of the vote in both houses of the State legislature, in addition to final approval by a majority of statewide voters.

In 2018, one particular statewide ballot question has ramifications for fiscal policy across Maryland. Question 1, also known as the Education Lockbox (or ‘Hogan Lockbox’) Amendment, officially states that it would require “commercial gaming revenues that are for public education to supplement spending for education in public schools.” In this post, we’ll go into more detail about why the question has been put forward, what exactly the amendment is meant to do, and whether or not it will make as much of a difference as some politicians are claiming.

To understand the issue presented in Question 1, it first helps to know exactly how we got here. In 2002, the Maryland legislature passed the Bridge to Excellence in Public Schools Act, also known as the Thornton Plan, named for the chair of the commission behind the legislation. This plan created a funding formula for school systems across Maryland based on a variety of factors. Starting with a basic per-pupil amount, the formula then takes into account local income levels, costs of attracting teachers and personnel, and local transportation costs, among other variables. It also accounts for the number of children who require free and reduced-cost meals, ESOL (English for Speakers of Other Languages), or special education services. While the exact funding amounts are continuously adjusted for enrollment and inflation, Maryland has essentially followed this same funding formula—with all of its fluctuations—for more than a decade.

But while money from the Education Trust Fund is technically put towards education, this distinction has not guaranteed an actual matching increase in educational funding. Although it’s true that education funding has increased in the years since casino revenue began rolling in, those increases have typically been in line with the funding formula created by the Thornton Plan. Which is to say, the education spending increases we have seen in the past decade would have been mandated regardless of casino revenues, with little of the revenues put towards education beyond what was already required under law. Instead, the money from the Education Trust Fund has replaced education spending that previously came from other sources of revenue, with that money being redirected elsewhere.

In response to this issue, Maryland Question 1 would force the Education Trust Fund to be used as supplemental to the funding required by the Thornton Plan, starting with $125 million in fiscal year 2020 and gradually increasing to the entirety of the fund in fiscal year 2023. This would better align the budget with what was promised to voters on previous ballot questions, which is such an appealing idea that Maryland’s politicians on both sides of the aisle are arguing over who gets to take credit for it.

There are some questions as to whether passing the amendment will really make any long-term difference in educational funding. Funding for education in Maryland is currently being reevaluated by a new Commission on Innovation and Excellence in Education, commonly referred to as the Kirwan Commission, once again named for the chair of the commission. The commission is expected to make recommendations that will lead to new legislation to replace the current education funding formulas and increase education spending statewide.

As the Baltimore Sun points out, the language of the 2018 ballot amendment is specific to the Thornton Plan, even if a new formula is put into place. So if education spending is increased by a new “Kirwin Plan,” there is no guarantee that the Education Trust Fund will need to be used as supplemental to the new formulas. As long as the new formulas exceed the old ones by an amount greater or equal to the amount in the Education Trust Fund, the budget would be in compliance with the new amendment. In short, we could be back to the current status quo within a few years, with the Trust Fund no longer required to be supplemental to mandated funding formulas.

However, this doesn’t mean that the amendment is entirely meaningless. The Sun notes that even if the funding formulas are changed within a few years, the lockbox would force the State to increase funding on a faster timeline, with the revenue in the Education Trust Fund acting as a transition into the other expected changes. Additionally, although changes in education funding are expected after the Kirwin Commission finishes its work, there can’t be absolute certainty about laws that haven’t yet been passed. If the legislature fails to agree on new funding formulas in the near future, the Lockbox Amendment would serve to increase education funding in Maryland until comprehensive legislative action is taken.

Voter registration is open in Maryland until October 16. Early voting begins on October 25.