Better Know Your Ballot: The Abundance of Bond Issues 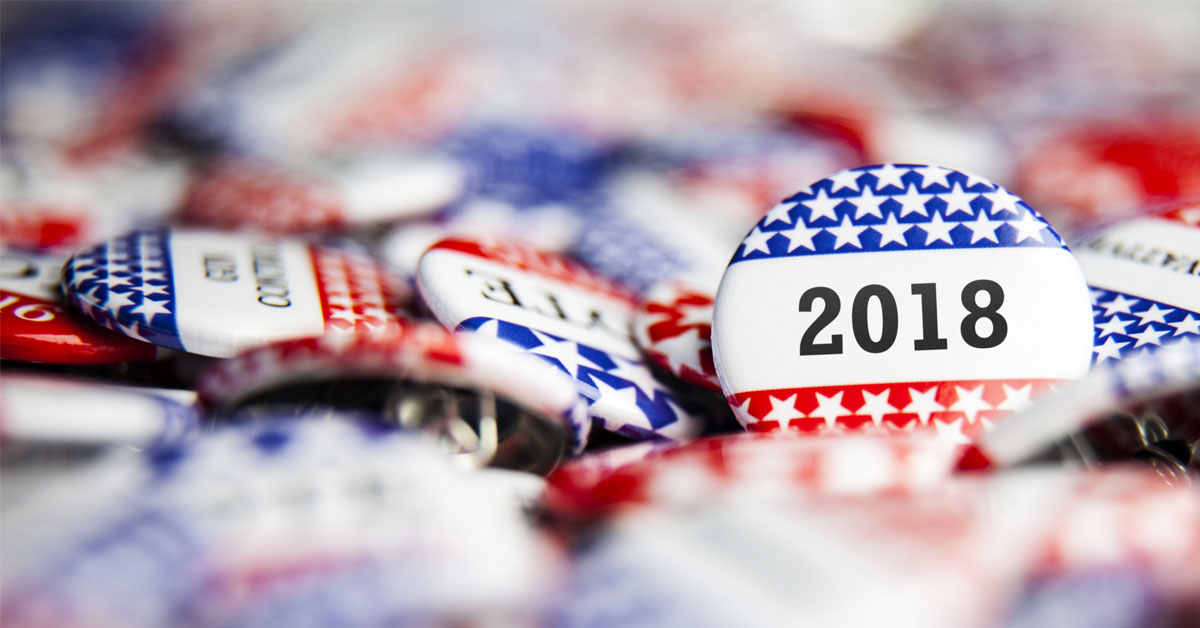 In advance of the 2018 General Election, the Regional Economic Studies Institute at Towson University is providing information about down-ballot items that relate to Maryland’s economic and/or fiscal policies. In this installment, we discuss bond issue questions seen in Baltimore City, Baltimore County, and Prince George’s County.

Although the previous installment focused on a statewide ballot question, voters are also faced with additional ballot questions that are specific to their respective jurisdiction. These questions offer voters an opportunity to have a direct voice in local issues. For residents of Baltimore City, Baltimore County, and Prince George’s County, this includes weighing in on the local budget. In these jurisdictions, voters will be asked to determine which projects will be funded by bond issues over the next two years.

If you live in one of these three jurisdictions, the bond issues can seem a little overwhelming. In 2018, Baltimore County voters will face nine separate ballot questions totaling $492 million in proposed bonds, which cover a range of spending areas including schools, waterway improvements, bridge and road projects, parks, and rural land preservation. Baltimore City will have four ballot questions totaling $160 million in proposed bonds which are intended to fund affordable housing, school construction and maintenance, demolition of vacant homes, and improvements to neighborhood parks and libraries. Finally, Prince George’s County will have five questions on proposed bond expenditures which total $400 million, all of which are targeted for the design, construction, improvement, or repair of public buildings and facilities. All of the above spending is to be spread out over two years of county or city operations, until the next election in 2020.

It’s important to note that voters are not being asked simply to approve government spending. Local governments are asking voters for permission to borrow money up to the amount listed on the question by issuing municipal bonds. Bonds are a form of government debt—if you purchase a municipal bond, you are effectively making a loan to the city or county who issued it, complete with interest. These bonds are tax free for residents of the area, so Maryland residents who purchase bonds issued by a Maryland jurisdiction are not liable for federal, state, or local taxes on the interest paid to bondholders. Baltimore County and Prince George’s County have AAA bond ratings, while Baltimore City has an AA rating, all of which are considered to be very low-risk investments.

These three jurisdictions place bond questions on the ballot because it is mandated by local law. In Baltimore County, the County Charter requires that any bond or county debt with a repayment length of more than a year “be submitted to a referendum of the registered voters of the county for their approval or rejection.” The County Code also requires that each ordinance “includes only one purpose or class of projects to the extent required by law,” resulting in the nine separate bond issues that appear on a single ballot. Baltimore City’s voter requirement originates in the Maryland Constitution (Article XI, Section 7), which mandates that no debt “shall be created by the Mayor and City Council of Baltimore” unless it is “submitted to the legal voters” of the city. Finally, Prince George’s County code states that “any new project not previously contained in the Capital Budget and any additions constituting an enlargement of a project shall be subject to referendum.” Borrowing in other jurisdictions is typically approved by county leadership without a voter approval requirement.

Of course, it wouldn’t be appropriate to discuss municipal bonds without admitting that voters don’t get a say in all of their local bond issues. So how do some bond issues avoid the polls, despite rules that seem to require voter approval? The distinction comes down both to the type of bond being issued and the legal obligations behind repayment. When voters approve a bond issue, they are approving general obligation bonds. These types of bonds involve a full commitment by the jurisdiction to repay the debt by any means necessary—including an increase in taxes. On the other hand, specific projects can be funded using tax increment financing (also known as TIF), which involve a special obligation bond that does not require voter approval. This is not technically considered debt in the same way as other bonds, as the city or county does not carry the risk of default.

If the concept of TIF sounds familiar, it could be due to news stories regarding the $660 million of public financing provided for the Port Covington project in Baltimore City. In the case of Port Covington, increased property taxes from the development will go into a fund to repay the debt, however if something occurs that prevents the property taxes from covering the $660 million, the city is not on the hook to cover the remaining amount. Since this is not a full obligation of repayment from the city, voters in the city did not have a direct vote on the project. This is despite the fact that the bonds issued for Port Covington will be more than four times the $160 million in proposed bonds on the 2018 ballot. The same rules will apply to all other proposed TIF projects, such as $150 million in financing that has been requested for Tradepoint Atlantic in Baltimore County.

When voters in Maryland do get to have their voice heard on these matters, they only vote against bond issues on rare occasions. In one such instance, Baltimore County voters rejected a 1990 bond issue for affordable housing—even as they approved all other bond issues on the ballot—based on concerns about who might occupy the new low-cost homes. However, even that rare denial was reversed when county voters approved an affordable housing bond in the very next election. Bond issues in other jurisdictions across the country can face more difficulties, putting a halt on the projects that the bonds are meant to fund. In many cases, local officials will try to put the same issue on the next election’s ballot, although at least in one case, this has led to the same bond being shot down three times in a row. It’s worth noting that in many of the jurisdictions where these votes fail, a supermajority of 60 percent is required to approve the bond, and the bonds often lose at the polls despite having a majority in favor. Bond issues in Maryland typically only require a majority in order to pass, and they typically have little trouble earning that status. Once the polls open in Maryland, it will be up to voters to determine whether that trend remains true in 2018.

Early voting begins on October 25. Pre-election voter registration has closed, but eligible voters can still register at an early voting site if they bring a valid proof of address. A list of early voting sites is available here. Early voters are eligible to register and vote at any location in their county/jurisdiction.