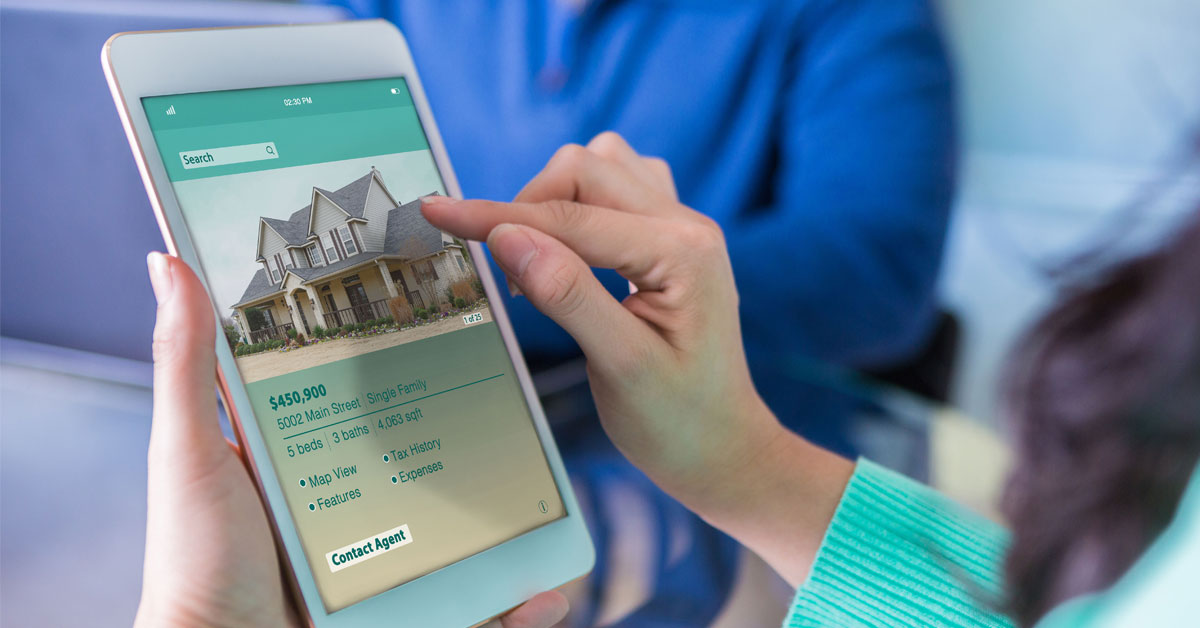 There is no shortage of stories on the current U.S. housing market, from articles on increasing mortgage rates, low housing inventory, and individuals being priced out of the market altogether. The landscape in the housing market has made significant shifts in recent years since the housing market crash in 2008. In this post, some of these trends and changes will be explored.

Mortgage rates hit historic lows in 2012 when 30-year fixed mortgages fell to approximately 3.3 percent and averaged 3.7 percent for the year. These rates have since been increasing, with the most-recent weekly figures from the Federal Reserve Bank of St. Louis at 4.9 percent. Bankrate, which conducts a weekly survey of lenders, reported that 30-year fixed rates hit 5.1 percent in November, the highest since 2011. While these rates are greater than in recent years, they are still historically low. In 1981, mortgage rates exceeded 18 percent, and averaged over 8 percent as recently as 2000.

Home prices have also been on the rise across most of the U.S. Between 2016 and 2017, the average sale price of new homes increased by 6.7 percent—and was substantially higher in some markets. As the supply of homes has been limited and demand has increased, prices have risen. The lack of housing inventory is a commonly-cited driver in the housing price surge. One of the biggest factors in the lack of inventory has been the supply of new single-family housing. Housing starts (the number of new houses on which construction has begun), have declined due to a number of factors including higher building material costs, labor shortages, zoning regulations, and the supply of undeveloped land. When builders can construct new housing, many are opting for higher-end homes, contributing to the decrease in the number of ‘starter homes’ on the market. According to a report from Harvard University, starter homes, or those that are typically smaller and more affordable, have decreased from approximately 50 percent of new construction in 1988 to 22 percent in 2017.

Existing homeowners are also impacted by higher mortgage rates and the tight housing market, which then impacts the housing inventory. Individuals who obtained a low interest rate may be hesitant to purchase a new home that would come with a higher rate, especially when they would be facing a market of high home prices. Even as potential sellers’ homes have appreciated and increased in value, some of these individuals have found that they were being outbid or weren’t able to compete with cash offers from other buyers.

Despite the trends described above, there are signs that the U.S. housing market may be cooling off. While home prices are still currently rising, the rate of increase is appearing to slow down. Additionally, housing inventory has increased from 5.5 months’ supply in May of 2018 to 7.1 months in November—a level not seen since March of 2011. Only time will tell if housing markets continue to cool, though potential buyers (particularly first-time buyers) and sellers will be closely watching the market for the right time to act. 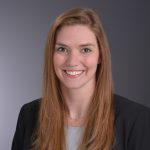