Eye on the Economy: An Interactive Look at Maryland and the Regional Economy in October 2018 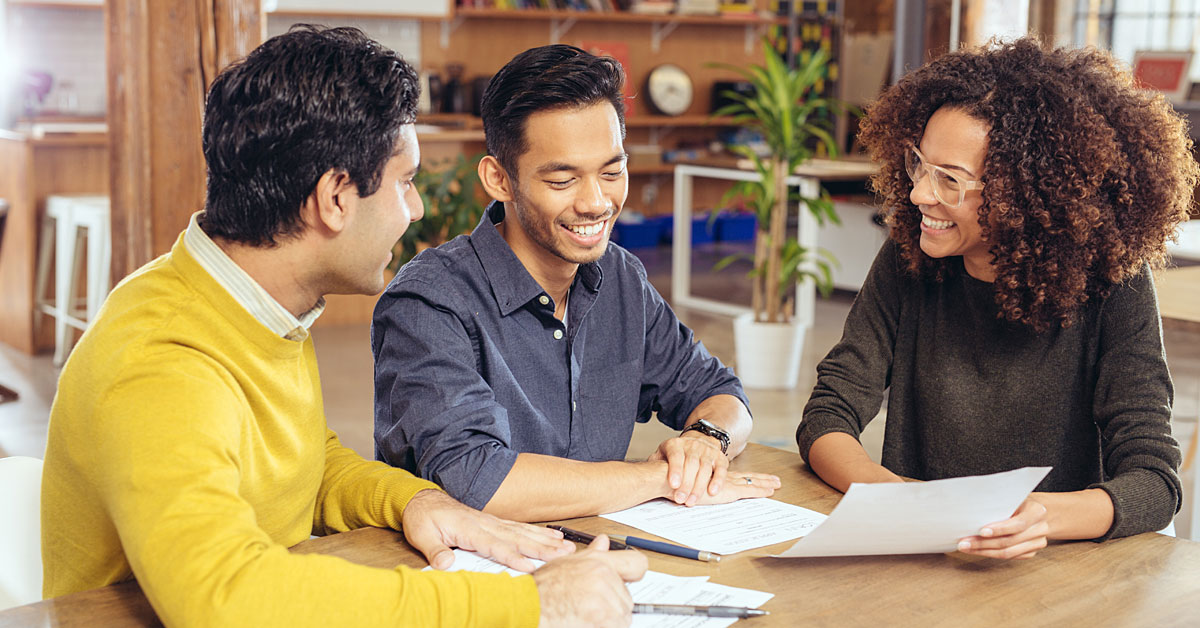 On the supersector level, the greatest job gains were in Other Services which rose by 2,600 positions, followed by Professional and Business Services which added 2,300 jobs. Significant increases were also seen in Government (+1,700); Education and Health Services (+1,500); Trade, Transportation, and Utilities (+1,300); and Leisure and Hospitality (+1,100). The only employment decline on the supersector level was in Financial Activities, which decreased by 800 positions. Maryland’s greatest subsector-level gains were in Other Services which added 2,600 positions, followed by Administrative and Support and Waste Management and Remediation Services which increased by 1,800 jobs. The Finance and Insurance subsector had the greatest drop of 600 jobs, followed by Arts, Entertainment, and Recreation with a decline of 500 positions.

Neighboring states in the Mid-Atlantic region (Virginia, Pennsylvania, Delaware, and Washington, D.C.) added 22,300 Total Nonfarm jobs, including a gain of 25,500 Total Private jobs and loss of 3,200 Government jobs. Neighboring states’ largest gains on the supersector level were in Professional and Business Services (+7,800); Education and Health Services (+7,300); and Mining, Logging, and Construction (+3,300). Increases were also seen in the Leisure and Hospitality supersector and the Manufacturing supersector, each posting gains of 2,900 positions. The greatest losses were in the Government supersector which declined by 3,200 positions, and the Information supersector, which dropped by 500 jobs. The unemployment rate for neighboring states in October remained at 3.7 percent, unchanged from September.

The Federal Reserve Bank of Richmond, which covers the Fifth District (including the state of Maryland), reported that employers are still having persistent issues finding qualified workers amidst a tight labor market. In-demand positions that were reported included customer service roles, human resources, construction workers, truck drivers, engineers, and IT professionals. Although labor demand has increased, wage increases in the district have stayed modest. Prices have continued to grow in the district, with input prices for raw materials outpacing selling prices. Demand for trucking services remained strong and in some areas outweighed supply, with companies again reporting that they had to decline business due to a shortage of trucks and/or drivers. In Maryland, the Transportation and Utilities subsector increased total positions, adding 500 jobs between September and October. Residential construction also increased in several areas within the district, including Maryland, with home prices and sales increasing modestly. Though the Real Estate and Rental and Leasing subsector had a slight decline in Maryland of 200 jobs, the Mining, Logging, and Construction subsector gained 500 jobs in the October employment report.