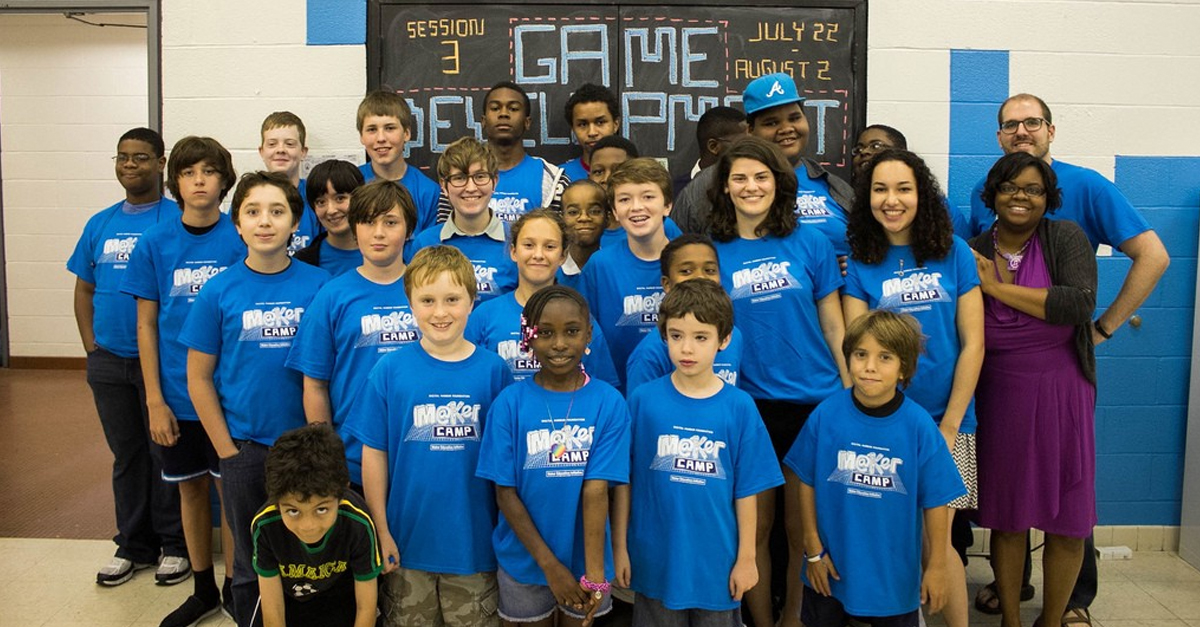 Andrew Coy, Executive Director at Digital Harbor Foundation, recently presented the latest installment of TU Incubator’s Founder Stories series. Founder Stories are a chance for entrepreneurs to learn from the successes and mistakes of founders who have ‘made it’ as well as gain inspiration.

Andrew has had a truly inspiring journey as chronicled in his four-part story. 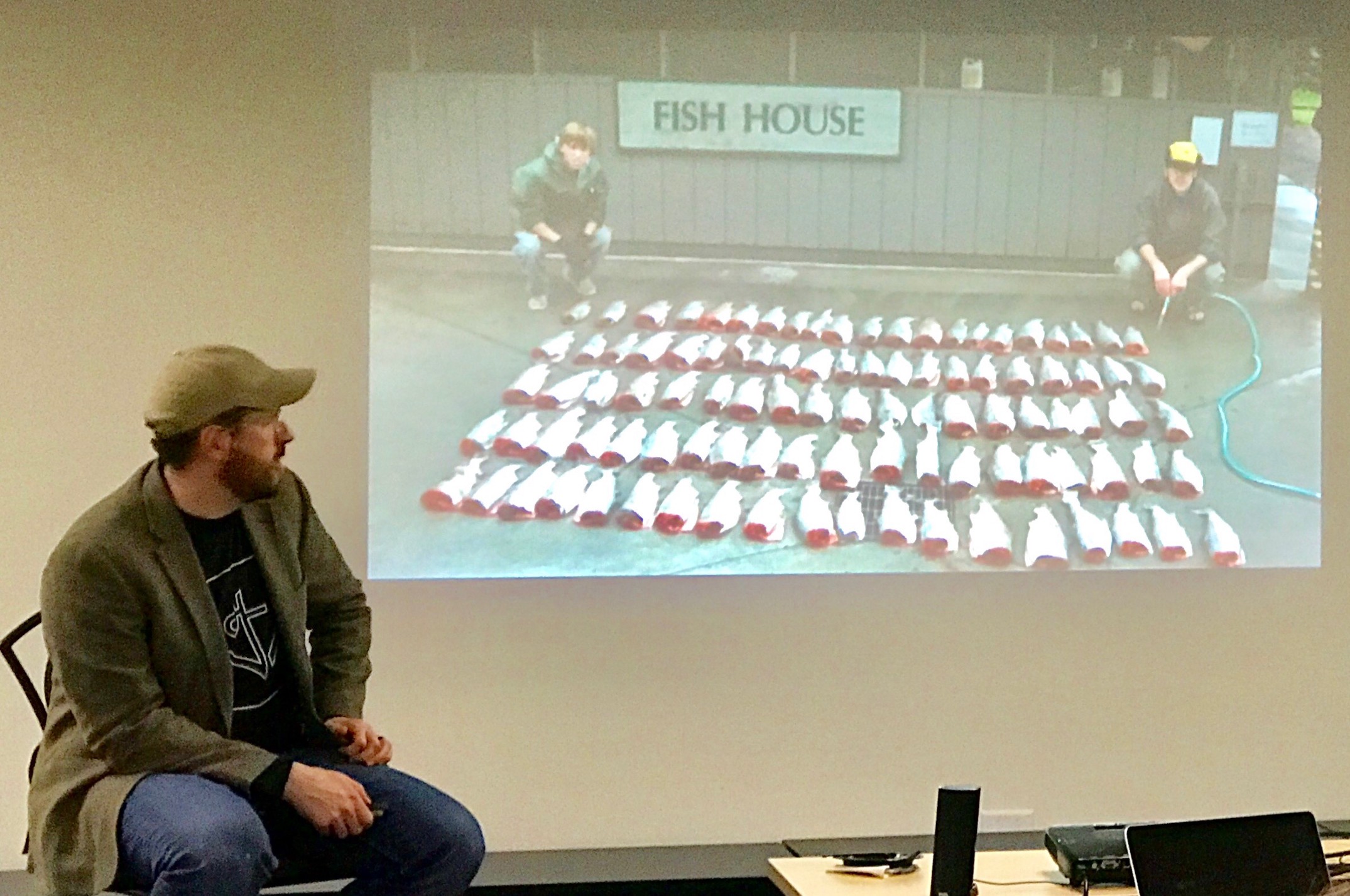 Part I: From the Fish House to Digital Harbor Foundation

Andrew grew up in Alaska where fishing was a staple of his early life. After college, Andrew ended up in Baltimore as a teacher at Digital Harbor High School where he lead an after school club focused on technology and hosted the region’s first ever Education Hackathon. These after school activities eventually led to the creation of the Digital Harbor Foundation in 2012. Since its creation, DHF has supported over 2,000 Baltimore students. 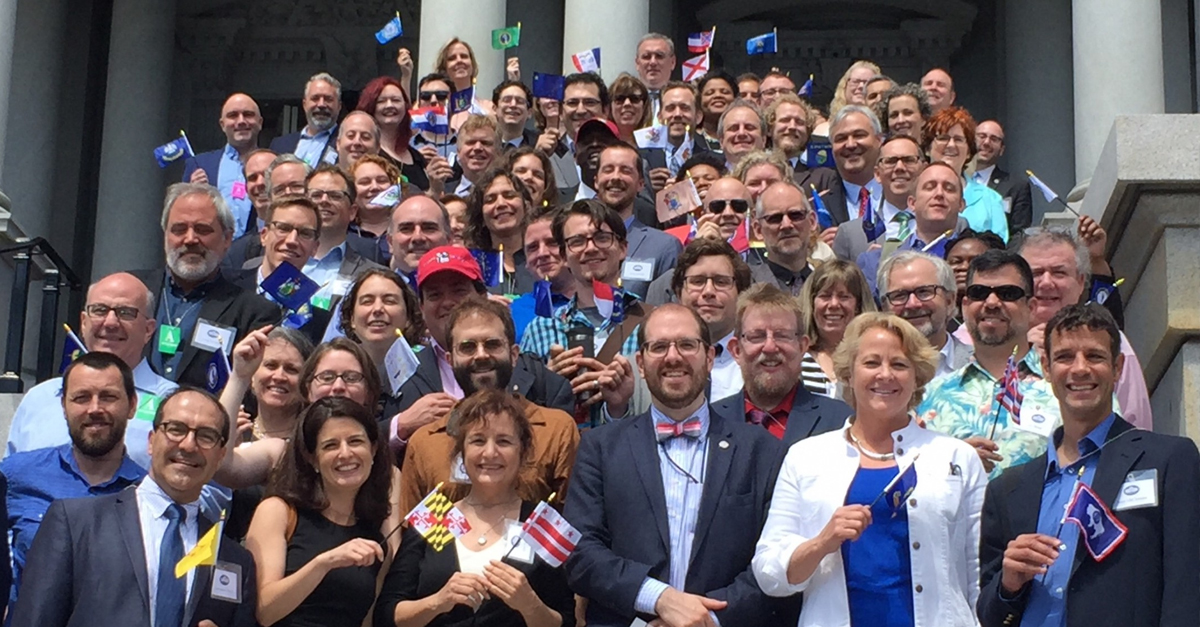 Part II: From Digital Harbor Foundation to the White House

Andrew’s accomplishments with Baltimore youth had not gone unnoticed. In 2015, he was asked to join the Obama White House as a Senior Advisor leading the President’s Nation of Makers Initiative. At first he was not sure leaving DHF was the right thing to do but he soon realized that he had built team that could carry on without him. Andrew spent his time helping to grow the maker movement, advocating for more making in K-12 and higher ed, and leading efforts to increase youth voice in science and technology through the President’s Kid Science Advisors campaign. I got the impression he was especially proud of the Kid Science Advisor work.

Part III: From the White House to the End of the Road

As a political appointee, the election of a new president presented Andrew with time to reflect on what he had achieved and where he wanted to go. He took some time off and, with his family, literally traveled to the end of the road in Alaska before returning to Baltimore and DHF.

At points of change, it is important to take the time to reflect, entice metacognition and have faith. - ⁦@andrewcoy⁩ #rearviewmirror #windshield pic.twitter.com/VyotxuABAy

Lessons Learned Along the Way

Part IV: Where We Go From Here 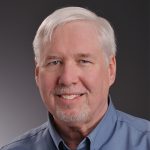 David Cross is the assistant director of entrepreneurship. With over 30 years of experience in economic development, technology transfer, commercialization, and entrepreneurship, he manages the daily operations and programming of the TU Incubator. David's posts focus on TU Incubator and its member companies.