Eye on the Economy: An Interactive Look at Maryland and the Regional Economy in January 2019 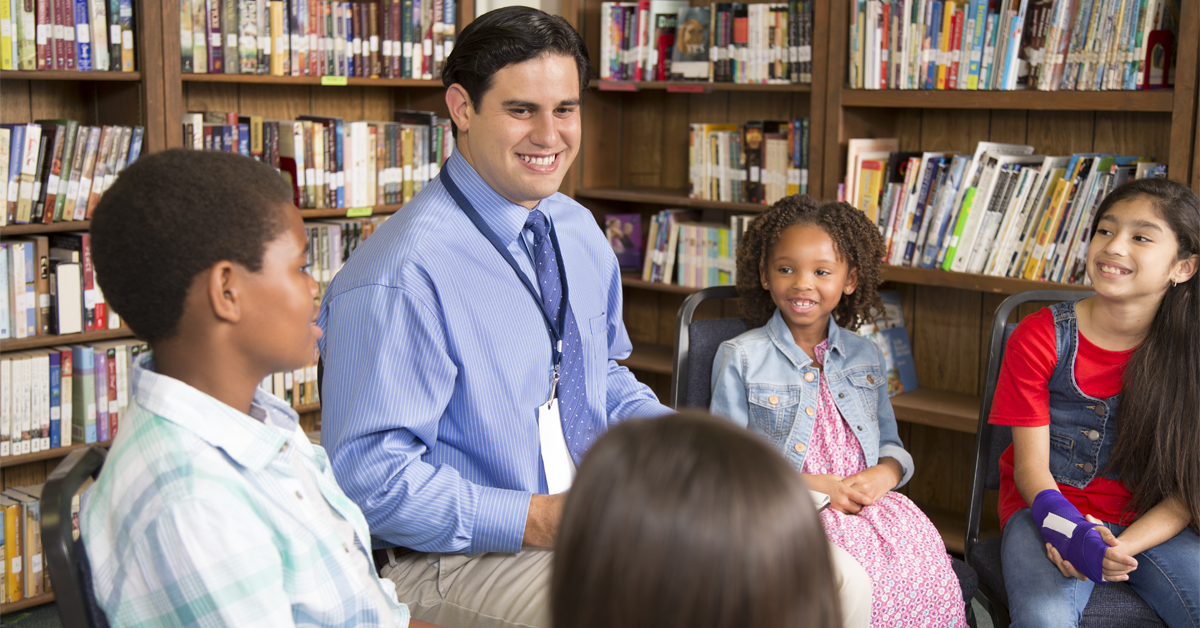 According to the most-recent jobs report from the Bureau of Labor Statistics (BLS), between December and January, Maryland added 3,100 Total Nonfarm jobs including an increase of 4,900 Total Private jobs and  a decrease of 1,800 Government jobs. December’s preliminary employment figures were revised up by 700 jobs, resulting in a net gain of 5,600 positions. Maryland’s unemployment rate in January was 3.7 percent.

Neighboring states in the Mid-Atlantic region (Virginia, Pennsylvania, Delaware, and Washington, D.C.) had significant gains of 25,000 Total Nonfarm jobs, including a gain of 25,400 Total Private jobs and loss of 400 Government jobs. Neighboring states’ largest gains on the supersector level were in Professional and Business Services (+9,000 positions) and Leisure and Hospitality (+8,700 positions), followed by Financial Activities (+3,200 positions) and Mining, Logging, and Construction (+2,600 positions). The greatest supersector-level losses were in Education and Health Services, which declined by 1,800 jobs. The unemployment rate for neighboring states in January stayed constant at 3.7 percent, unchanged from December.

The Federal Reserve Bank of Richmond, which covers the Fifth District (including the state of Maryland), reported that there is increasing demand for workers in the labor market, especially for hourly staff, and that some employers are offering additional compensation such as bonuses or relocation support to workers. Overall, growth in the region was modest with some industries showing negative impacts from the partial government shutdown or adverse weather. Impacts attributed to the shutdown included projects delays, decreased revenues, and reduced employment levels. Despite the substantial drop in tourism reported in D.C., Maryland showed a slight positive increase in the both the Accommodation and Food Services subsector and Arts, Entertainment, and Recreation subsector, with 100 and 300 jobs added, respectively. Demand for trucking remains strong, though the growth is reportedly slowing, with adverse weather and anticipated lower retail demand cited by the Richmond Fed as factors potentially impacting this reduction. In Maryland, subsector-level gains were significant for Transportation and Utilities, with 1,300 jobs added since December. In the Fifth District’s housing market, home prices continued to show some mild growth, with housing inventory remaining low in most markets. Maryland’s Real Estate and Rental and Leasing subsector showed a modest increase of 200 jobs since December.