Eye on the Economy: An Interactive Look at Maryland and the Regional Economy in March 2019 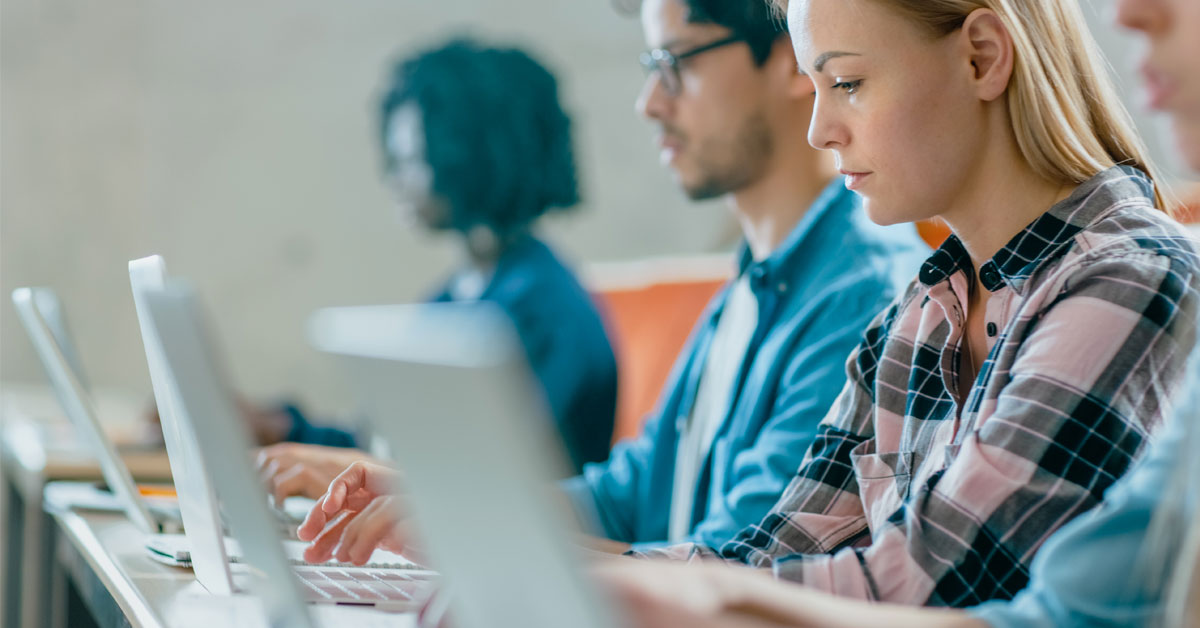 According to the most-recent jobs report from the Bureau of Labor Statistics (BLS), between February and March, Maryland gained 3,100 Total Nonfarm positions, including 2,900 Total Private jobs and 200 Government jobs. Maryland’s unemployment rate in March was 3.8 percent in March, up slightly from 3.7 percent in February.

On the supersector level, Maryland’s largest gains were in the Education and Health Services sector with an increase of 2,800 jobs, followed by the Financial Activities sector with an added 2,500 positions. Two supersectors had slight employment gains, Manufacturing (additional 800 jobs) and Information (increase of 300 jobs), while Other Services and Mining, Logging, and Construction were unchanged over the month. Losses were reported in the Leisure and Hospitality sector which declined by 1,800 jobs and Professional and Business Services with a decrease of 1,600 positions. Maryland’s subsector-level gains were highest for Health Care and Social Assistance (increase of 3,100 jobs); Professional, Scientific, and Technical Services (up by 1,800 positions); Finance and Insurance (gain of 1,400 jobs); and Real Estate and Rental and Leasing (increase of 1,100 positions). The greatest losses on the subsector level were in Administrative and Support and Waste Management and Remediation Services which declined by 3,500 jobs, and Accommodation and Food Services which was down by 1,500 positions.

Neighboring states in the Mid-Atlantic region (Virginia, Pennsylvania, Delaware, and Washington, D.C.) added 12,900 Total Nonfarm jobs between February and March, including 12,200 Total Private jobs and 700 Government jobs. Neighboring states’ largest gains on the supersector level were in Professional and Business Services (increase of 7,100 jobs), Education and Health Services (up by 4,900 jobs), and Leisure and Hospitality (gain of 3,000 jobs). The greatest losses were seen in Mining, Logging, and Construction (loss of 2,200 jobs) and Manufacturing (down by 1,300 jobs).The unemployment rate for neighboring states in March remained unchanged at 3.6 percent.

The Federal Reserve Bank of Richmond, which covers the Fifth District (including the state of Maryland), reported that labor demand has continued to rise across the region, with slightly increasing wage growth. Employers continued to have difficulty filling positions including those in health care, accounting, finance, and construction, with an increase in job openings reported by employment agencies. Maryland’s Health Care and Social Assistance subsector had the greatest number of new jobs over the month and increased by 3,100 positions, while the Finance and Insurance subsector comprised an additional 1,400 new jobs in the state. Some Fifth District employers also indicated the need to use worker retention tools as turnover rates increased. Manufacturing, which rose by 800 jobs in Maryland last month, showed increased activity in the Fifth District, though some business still reported higher raw input costs due in part to tariffs. Both residential and commercial real estate markets showed higher activity in the region, with persistent low inventories of single-family homes and quick sales of new listings. In Maryland, the Real Estate and Rental and Leasing subsector showed gains of 1,100 jobs between February and March.