Eye on the Economy: An Interactive Look at Maryland and the Regional Economy in August 2019 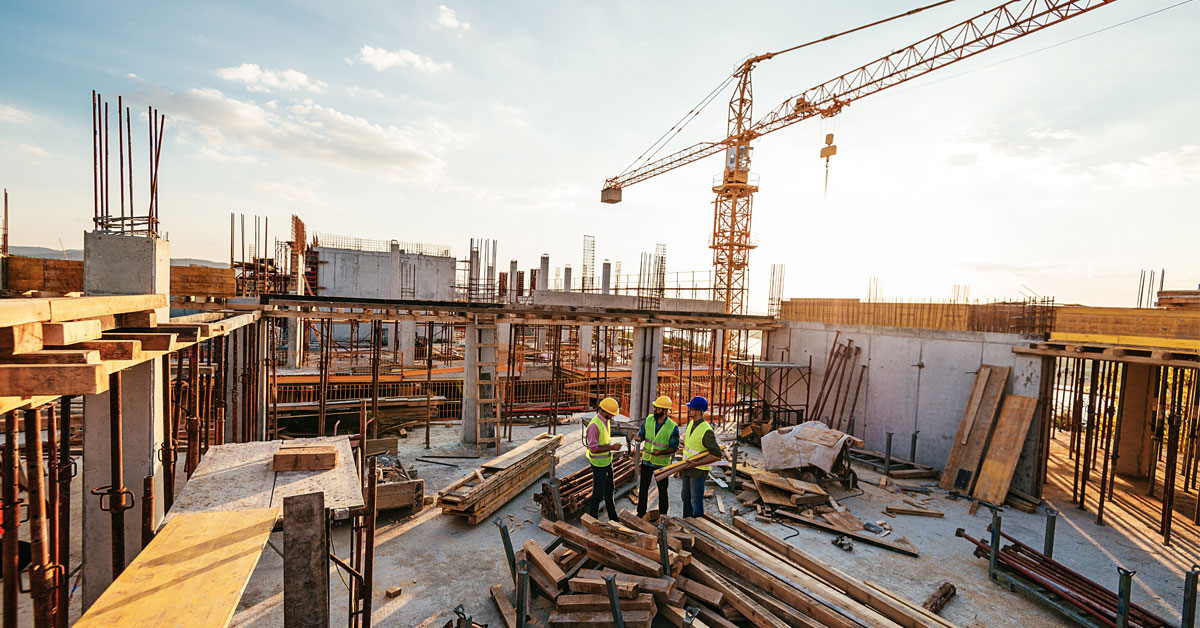 According to the most recent jobs report from the Bureau of Labor Statistics (BLS), Maryland gained 500 Total Nonfarm positions between July and August, ending a three-month streak of reported total job losses in Maryland. This increase was a result of a 2,400 position gain in Government jobs, offset by a loss of 1,900 Total Private jobs. Maryland’s unemployment rate in August was 3.8 percent, which remains unchanged since March.

Between July and August, the biggest gains in the supersector level were reported in the Government sector which added 2,400 jobs, and Financial Activities with an increase of 1,300 positions. The most significant decrease this month was seen in the Professional and Business Services sector, which lost 4,600 jobs. On the subsector level, Maryland’s largest gain was seen in State Government, which added 1,600 jobs, followed by a 1,100 position increase for the Finance and Insurance subsector. Maryland’s biggest losses were in Administrative and Support and Waste Management and Remediation Services, which lost 3,000 jobs, and Professional, Scientific, and Technical Services, which decreased by 1,500 positions.

While Maryland made a small overall gain in jobs, neighboring states in the Mid-Atlantic region (Virginia, Pennsylvania, Delaware, and Washington, D.C.) combined to add a total of 20,000 nonfarm jobs between July and August, with a gain of 16,300 Total Private jobs and 3,700 Government positions. This combined total was driven by a gain of 16,500 jobs in Pennsylvania, although all of our neighbors experienced at least a small increase in jobs over the month. Neighboring states’ largest gains on the supersector level were in Education and Health Services, which added 7,400 jobs, and Professional and Business Services, which gained 5,300 jobs. The only overall losses in these states were reported in the Trade, Transportation, and Utilities sector (decreased 2,300 jobs) and the Information sector (lost 1,100 positions). The overall unemployment rate for neighboring states in July remained unchanged at 3.5 percent.