Is your New Year’s resolution doomed? 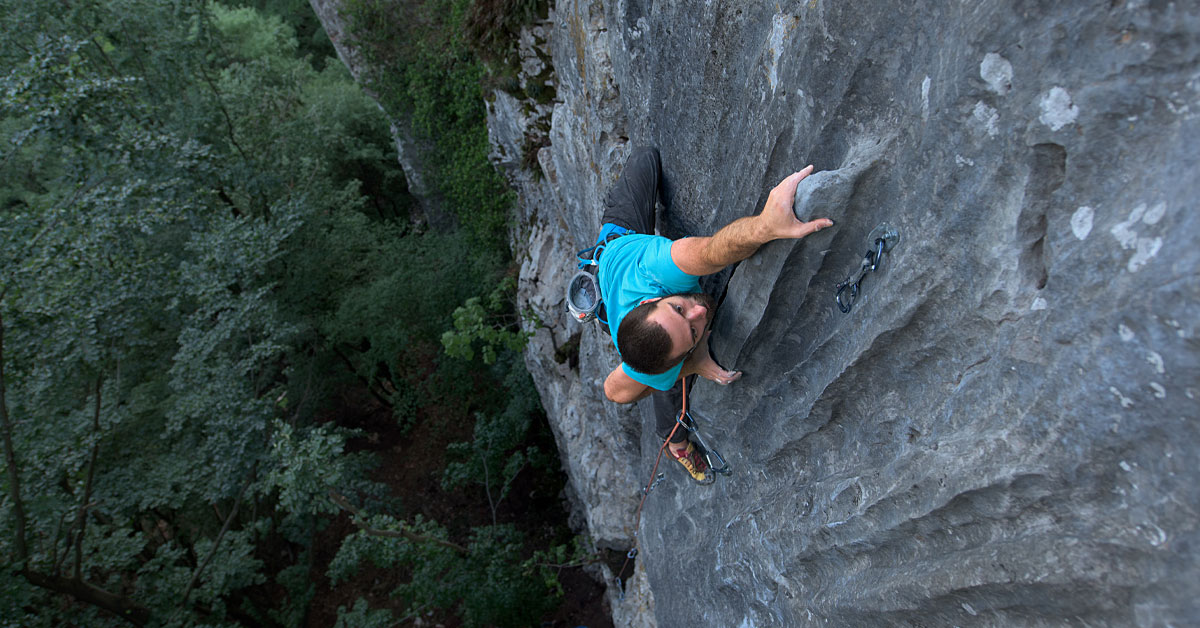 With the coming (and passing) of January 1, we’ve entered not only a new year, but a new decade as well. Now that the revelry and vacation of the holidays are officially over, many people refocus themselves by setting New Year’s resolutions. While the concept of New Year’s resolutions dates back to religious practices of the ancient Babylonians, modern interpretations tend to focus on self-improvement. New year’s resolutions, or as we say at the office, RESI-loutions (credit for this pun goes to Mike Siers, director of research at the Regional Economic Studies Institute at Towson University), can take any number of forms, but even the best of intentions for a “new year, new me” tend to come up short.

What does economic theory have to say about New Year’s resolutions?

Economics is based on the idea of scarcity—that is, that there is a finite amount of resources in the world, though people can have unlimited wants or desires. Because of this predicament, people have to make choices, and the tradeoffs they make reflect their tastes and preferences at the time. Scarcity is related to the idea of opportunity cost, meaning that you forgo an opportunity when you choose something else.

For example, someone who goes ice skating is choosing this activity over alternatives, such as going to a movie or staying home. While this person may consider the cost of a movie ticket or the price to rent ice skates when making their decision, they also indirectly account for not doing the other activities, since time is a scarce resource. You can’t be two places at once, after all. Thus, we can say that whatever option a person chooses, this reflects what they value most at the time. For example, if this person is feeling under the weather, they may decide to stay home and rest instead of doing an activity, reflecting their current preferences.  Alternatively, if they have cabin fever, they might prefer to get out of the house and go ice skating. Either way, we can say that the benefits or gains that they get from making this decision outweigh any costs or negative aspects. In economic terms, this “pro/con list” is called cost-benefit analysis.

So what does scarcity have to do with New Year’s resolutions?  Well, time is a scarce resource, so devoting time to a new habit or activity means that a person has less time to do things they have done previously. New Year’s resolutions can also reflect a change in a person’s priorities, altering the opportunity costs of their decisions. For example, if someone decides to partake in “Dry January” after a spirited holiday season, this reflects a change in their tastes and preferences—potentially quite literally, if someone is switching from hard eggnog to a soft drink. While they may be foregoing the enjoyment an adult beverage (the opportunity cost), they consider the personal benefits to be worth it (at least for January).

It’s almost a cultural cliché that New Year’s resolutions get broken by February. But why? Let’s go back to our discussion of benefits and costs. At the beginning of the new year, the new behavior/resolution seems like a great idea; this, combined with the novelty of the new behavior, can help to increase the benefit that someone experiences. However, as time goes on, the novelty wears off and the costs become more obvious—whether that be fees associated with a yoga membership, less time for other activities, or the monotony of the grind. Thus, as the benefits decrease and the costs increase, it can become not “worth it” to continue.

Does this mean that anyone setting a new year’s resolution is doomed?

Economics may be the dismal science, but it might also be a helpful tool for following through on New Year’s resolutions. The field of behavioral economics (the founder of which won the 2017 Nobel Prize in Economics) suggests using “nudges” to help encourage desired choices. For example, if someone’s resolution is to spend less time on social media, they might delete the apps off of their phone so that they have to type the URL into a web browser to check their feeds. Not only does this remove the immediate temptation to open the app, having to go to the social media website also increases the time cost to log in. For a resolution to go to read more, joining a book club can serve both to reduce the perceived costs of going (adding value from the social interaction) and increase the costs of not going (guilt and an upset book group). By creating external costs and benefits to support a resolution, it becomes much easier to stick with it far into the new year.