Keeping up with the unemployment claims 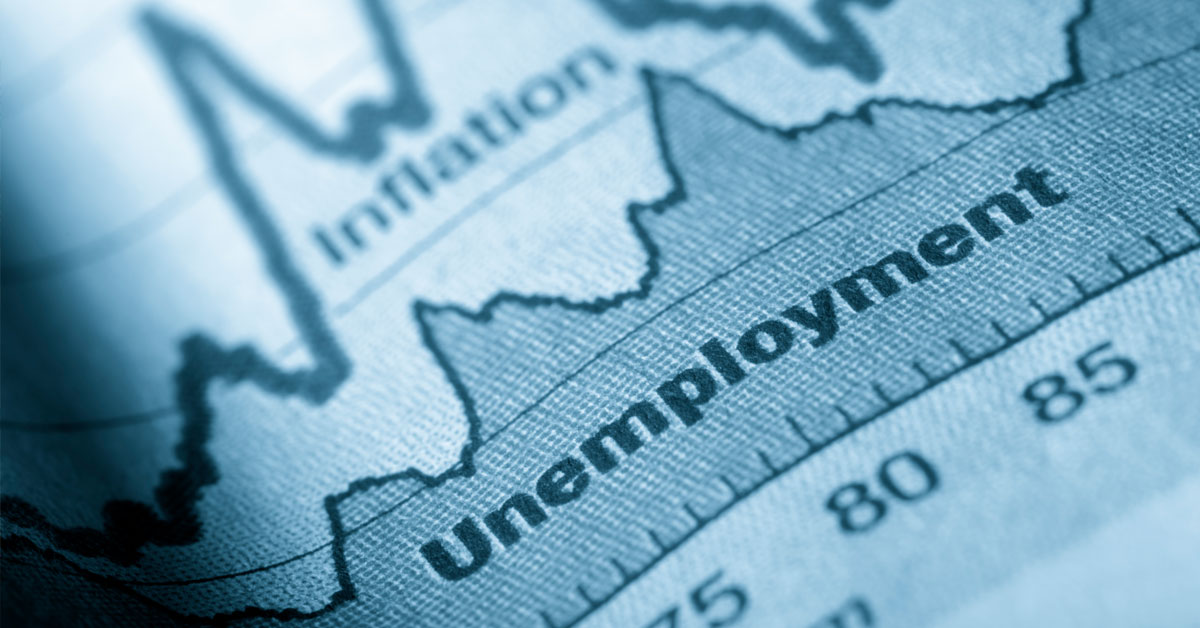 On April 9, the United States Department of Labor announced that an additional 6.6 million seasonally adjusted unemployment claims were filed in the US between March 29 and April 4. Combined with the previous two weeks of claims, this indicates that approximately 16.8 million Americans have filed for unemployment since March 15. These claims are a result of coronavirus mitigation measures that have shuttered businesses and eliminated public events and other gatherings.

While the official unemployment rate lags behind these claims numbers by several weeks, it is possible to create a rough estimate of the current unemployment rate by combining these new claims with previous unemployment data. Last week, we posted a blog estimating the unemployment rate using a record-breaking two weeks of initial unemployment claims. This week, those figures have been updated using the most recent week of claims, including revisions to the previous week. The table below provides the recalculated unemployment rate for the United States, as well as the rate for Maryland and neighboring states. Please note that for comparison purposes, this table uses claims that are not seasonally adjusted, resulting in a national claims figure that is lower than the previously mentioned 6.6 million.

Based on the current number of reported claims, the unemployment rate for the United States is estimated at 12.7 percent. This is greater unemployment than at any point during the Great Recession, as well as the highest national unemployment rate seen since 1940. The rate is expected to grow even higher over the coming weeks as employers across the country continue to announce significant furloughs.

Using this same methodology for Maryland suggests a current unemployment rate of 10.5 percent, a rate which is both alarmingly high and yet relatively low compared to neighboring states and the nation as a whole. Both Maryland and Virginia benefit from significant employment related to the federal government, whose employees are more likely to be able to work from home and much less likely to be furloughed. However, both of these states experienced a significant increase in weekly initial unemployment claims compared to the past two weeks. While Pennsylvania still leads the region with an estimated 21.0 percent unemployment rate, the 283,718 new claims in the most recent week are significantly lower than seen over the previous two weeks. These patterns suggest that the difference in unemployment rates between Maryland and its neighboring states may decrease over time as all eligible individuals submit their claims.

While some government officials are hoping to reopen parts of the economy in May, it is not a certainty that this will be possible. Regardless of whether the guidelines are lifted at the federal level, many states will continue to enforce emergency measures. In Maryland, the current stay-at-home order has no set end date. These figures will be updated as new weekly unemployment claims are reported, and as other official unemployment data is released.

For more detail on the methodology underlying these estimates, please see the previous blog post.